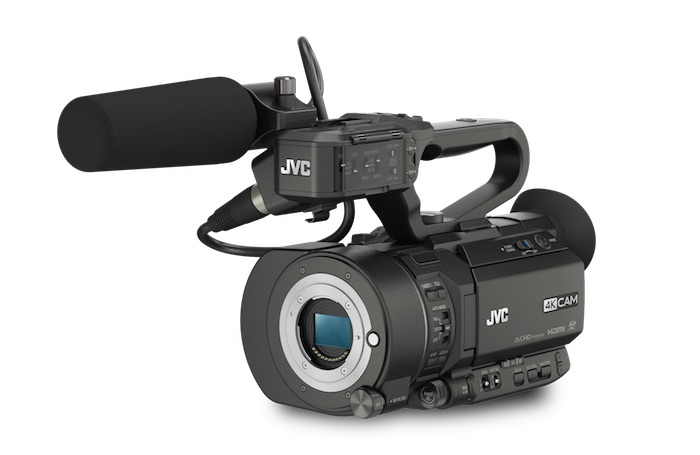 JVC has announced a trio of 4K camcorders that include two compact camcorders and a Super35 camcorder with a Micro Four Thirds lens mount. 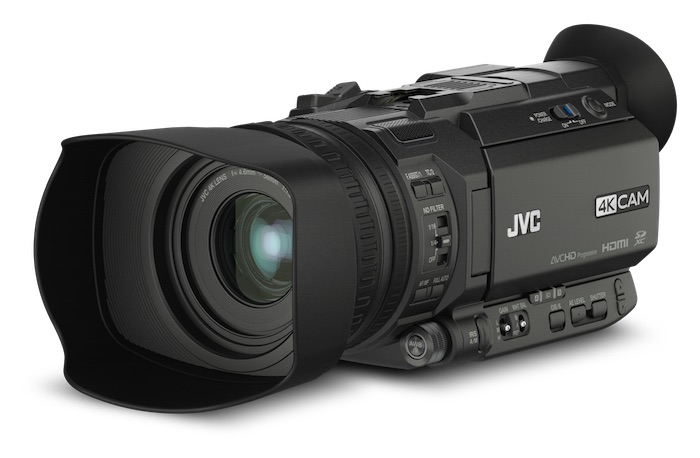 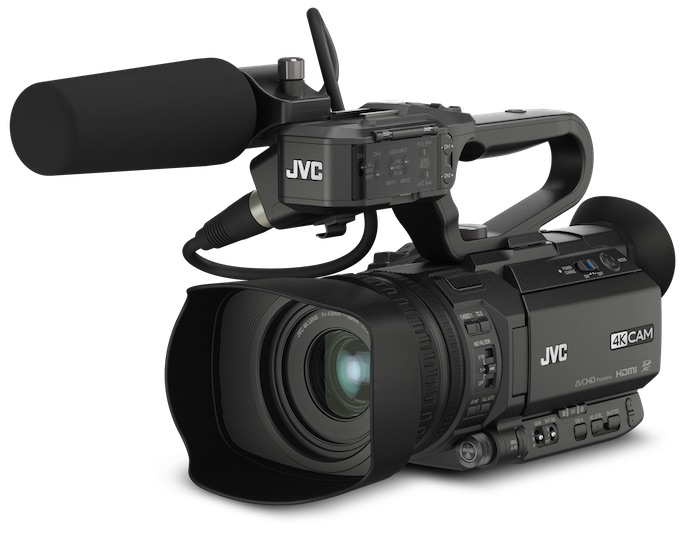 The HM200 steps up with more pro features, including 4K capture at 150Mbps with .MOV files. Additionally, it delivers 1080p .MOV files with 4:2:2 color at 50Mbps. The HM200 has a carry handle that offers dual XLR inputs with phantom power available along with a hot shoe and a separate mic mount for shotguns. It also offers SDI and HDMI outputs. The JVC GY-HM200 retails for $2995 and should be available in February 2015. Check it out here at B&H Photo.

The novel new feature on the HM200 and the LS300 is the built-in HD streaming engine that allows you to stream directly from the camera using WiFi or 4G LTE connections to hardware decoders.

Finally, the JVC GY-LS300 camera features a 4K Super 35mm CMOS sensor and an Micro Four Thirds mount. JVC doesn’t offer much explanation in how it makes this work; however, its new technology, Variable Scan Mapping, allows Super35, Micro Four Thirds and Super16 lenses to maintain their native angle of view. The JVC GY-LS300 retails for $4450 and should be available in March 2015. Check it out here at B&H Photo.