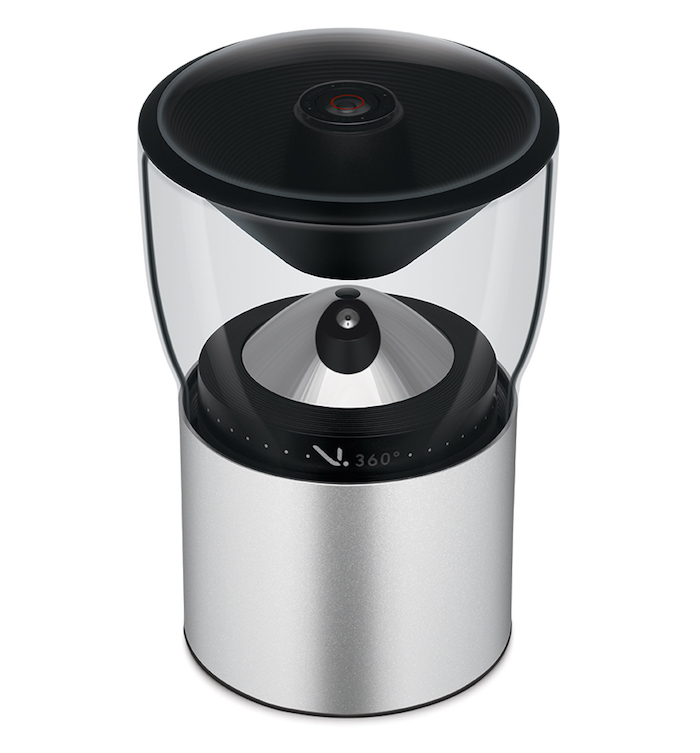 The V.360° is an action camera that captures a seamless 360° image or video file through a single lens, which means there’s no stitching together of images to work with your 360° footage in post. 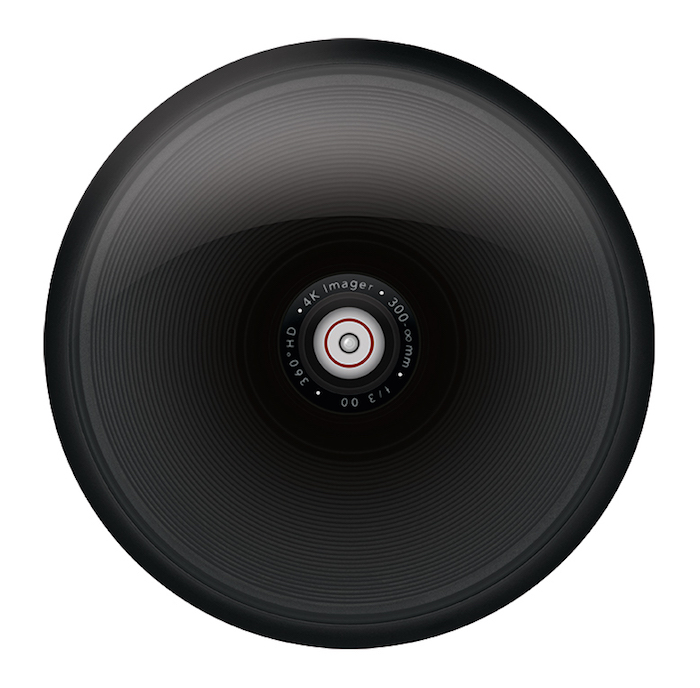 The camera offers video resolution up to 6480 x 1080 for HD output no matter which portion of the 360° frame you are using. The camera also captures 8MP still images.

The below video provides a good example of the ease of reframing the image with the V.360° camera.

It is waterproof only to 1 meter and has an IP67 rating for shock and vibration resistance. The 2610mAH Li-on battery provides up to 2 hours of recording time. 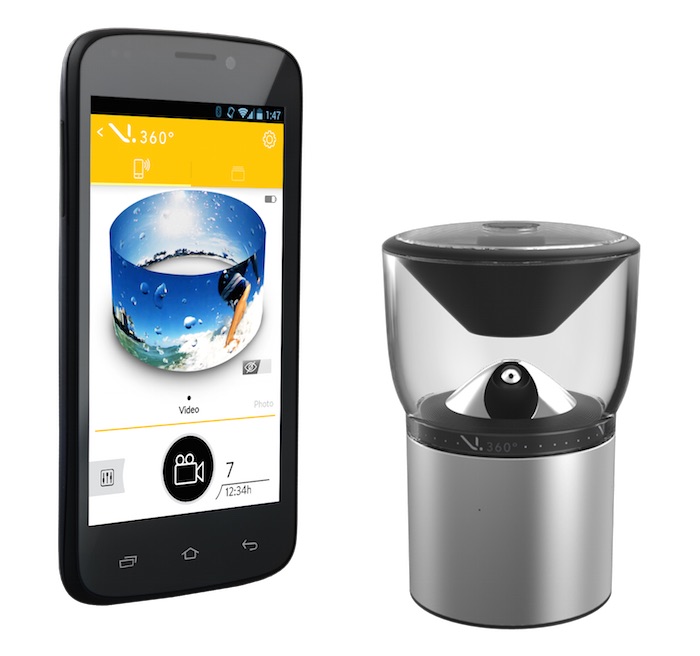 The V.360 camera runs $399 and can be ordered directly from VSN Mobil’s website.