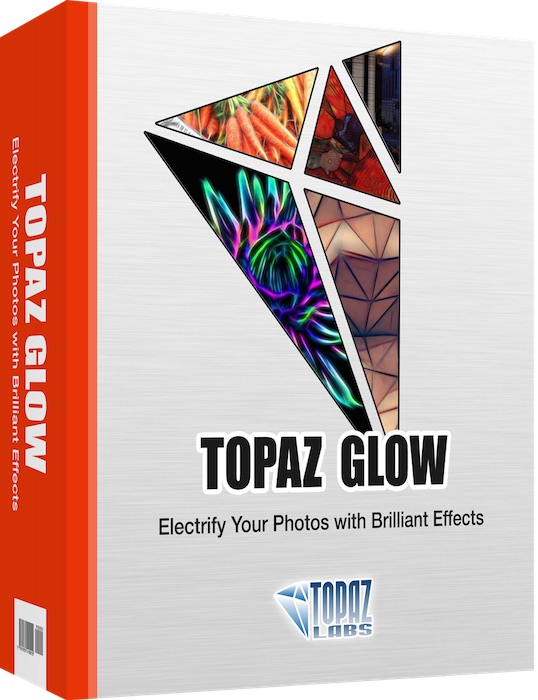 Topaz Labs has released its new Glow plugin, which actually happens to also work as a standalone program. 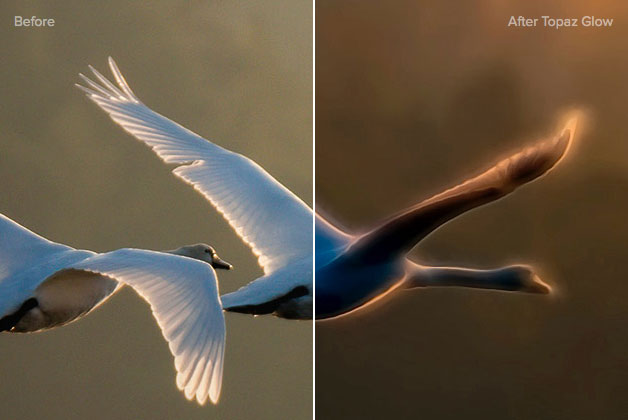 The technology behind Glow seeks out the unexplored lines and patterns in images and illuminates them. It can produce some interesting effects with light and lines. 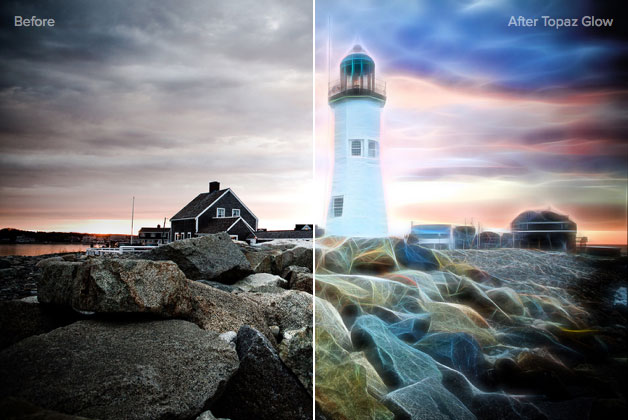 Topaz Glow retails for $69.99; however, it is on sale during its launch through the end of December for $49.99. Just use the coupon code INTROGLOW at checkout.

To learn more about Topaz Glow and all of its features, check it out here on Topaz Labs’ website.