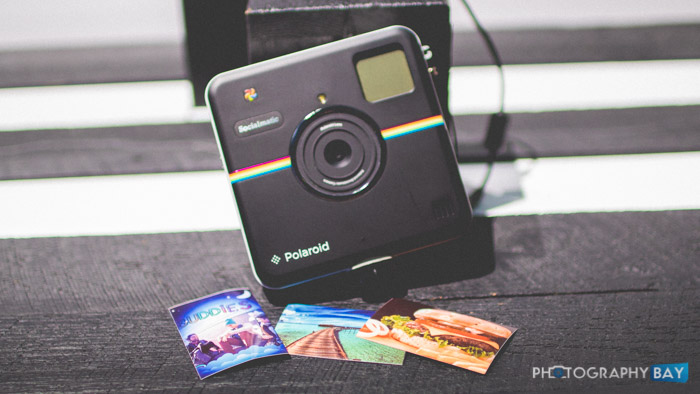 After a couple of years playing the tease, Polaroid finally launched a real, working version of the Socialmatic camera. It’s powered by Android 4.4 Kit Kat and prints photos on demand. 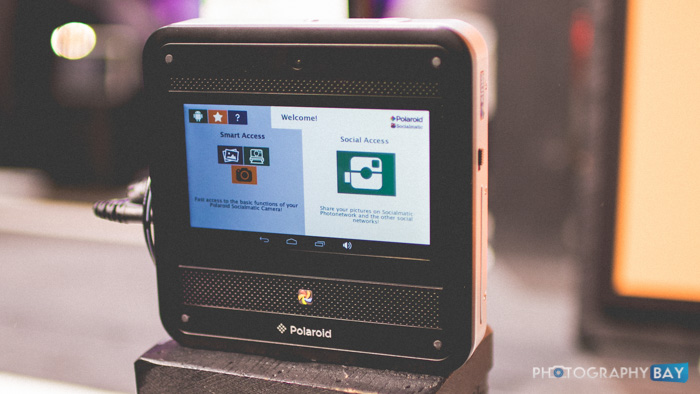 It’s an awkward, bulky square of a camera. The Android interface is also a little awkward on this boxy camera. That said, there’s an undeniable amount of cool fun to the Socialmatic. 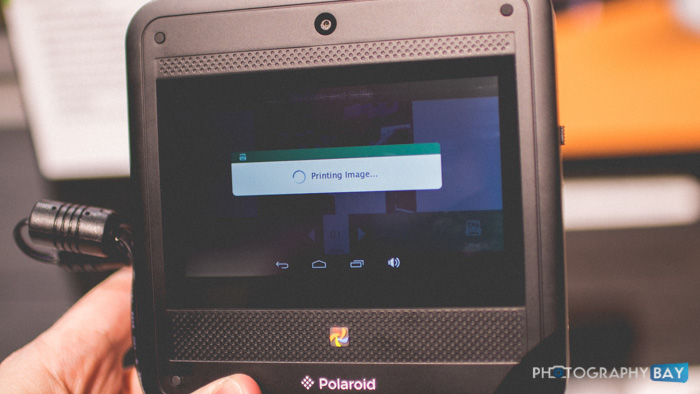 A big part of the size issue can be attributed to the built-in printer on the Socialmatic. It prints to 2″ x 3″ Zink paper and spits images out the side of the camera. 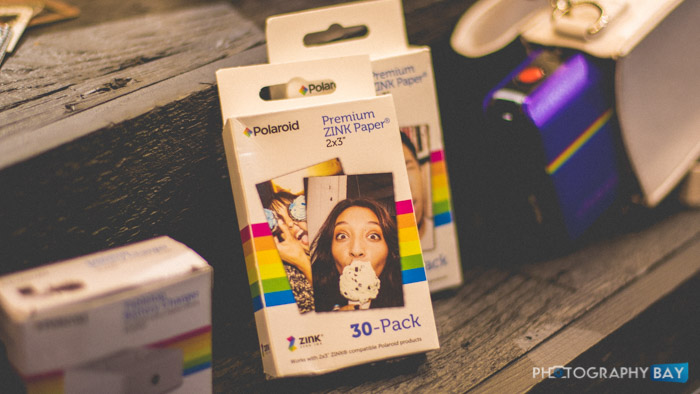 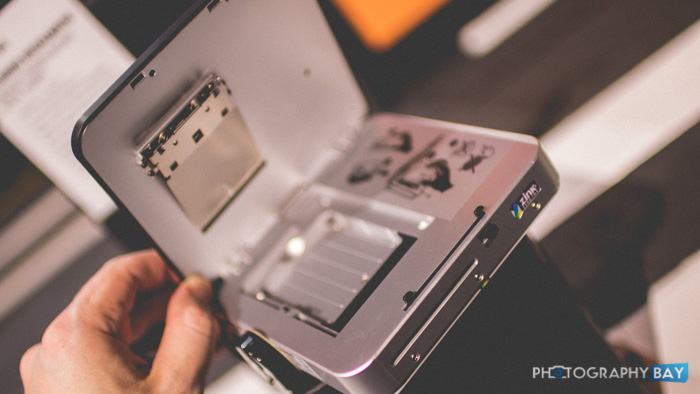 The camera itself is a 14MP up front and a 2MP rear facing camera above the 4.5″ touchscreen display. It features GPS, WiFi and Bluetooth built in. 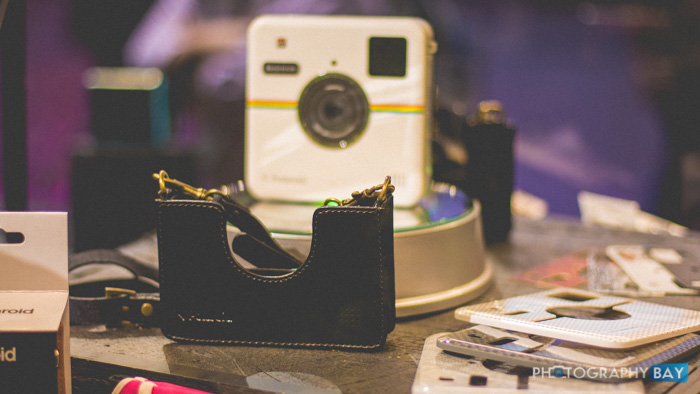 There are a number of accessories available for the Socialmatic, including leather cases and front faceplates for styling customizations. 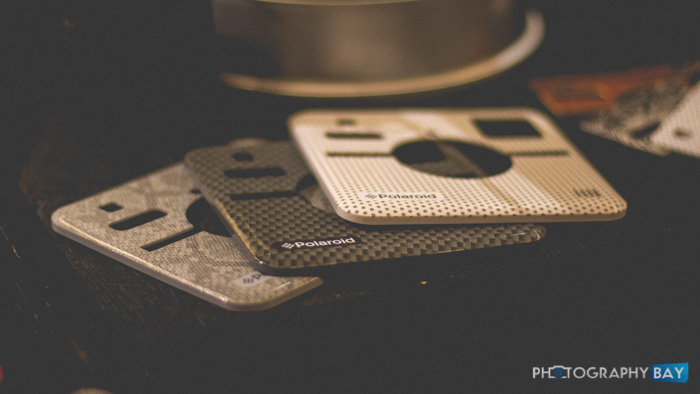 The Polaroid Socialmatic is available now for $299.99 with a 10-pack of paper. Check it out here at B&H Photo. 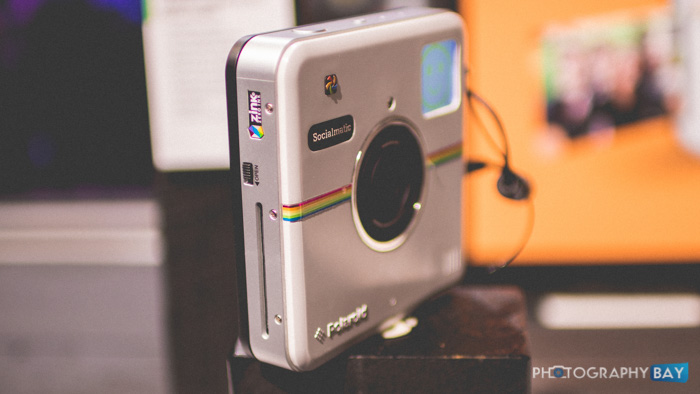 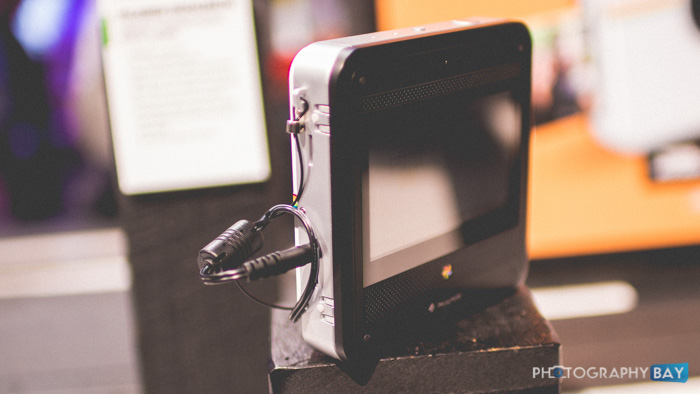 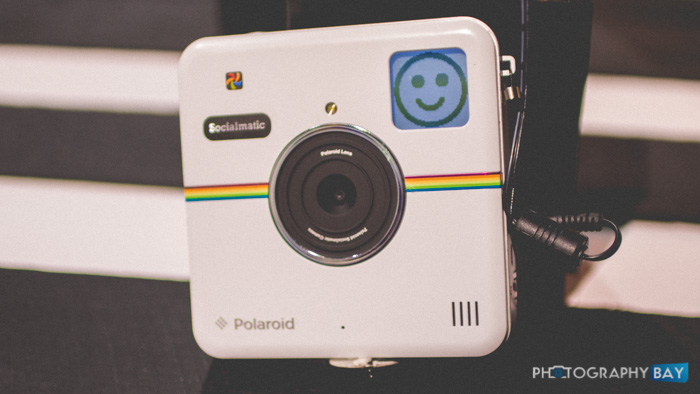