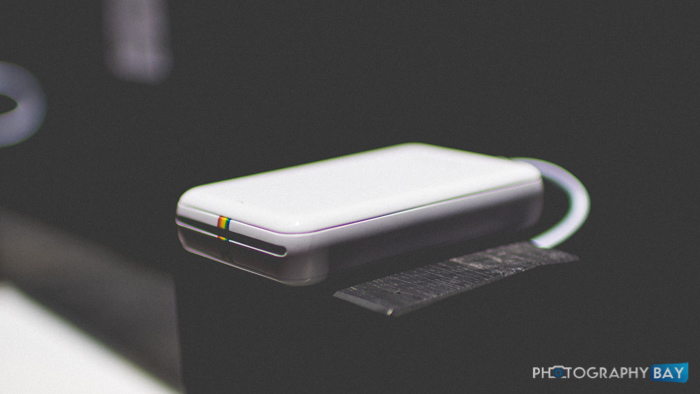 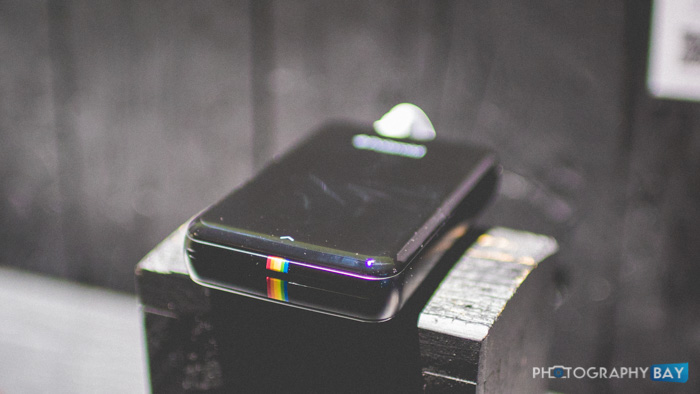 The Zip Mobile Printer is small enough to fit in you pocket and can print 2″ x 3″ Zink prints via a free iOS and Android app. It uses the same size prints and paper found in the Socialmatic camera. 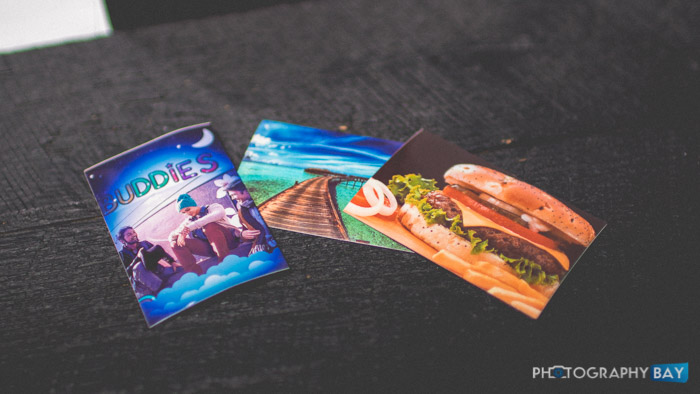 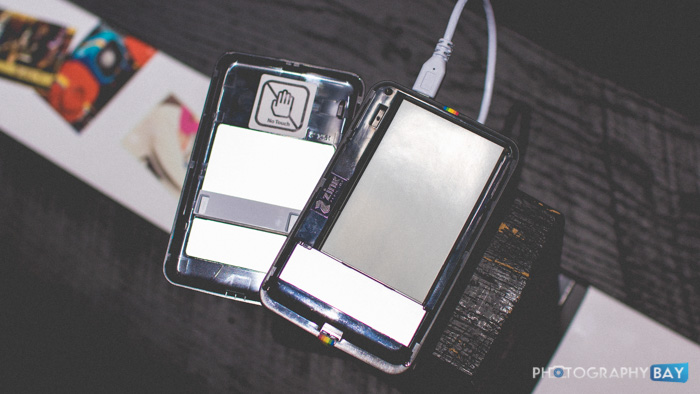 The Zip connects to your smartphone via Bluetooth or NFC. It weighs less than a pound and is less than one inch thick. It will ship in Spring 2015 for $129.99 with a 10-pack of Zink paper. 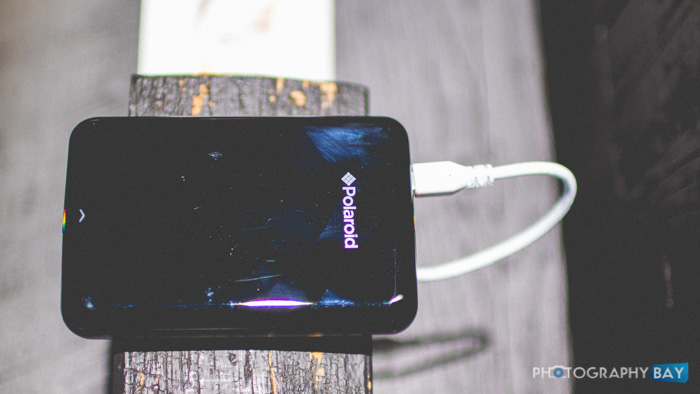 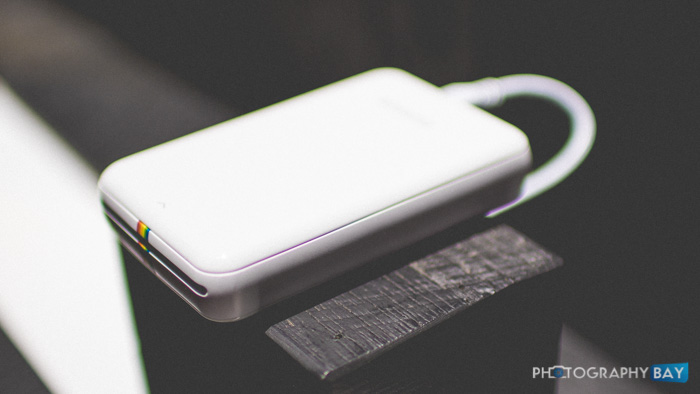 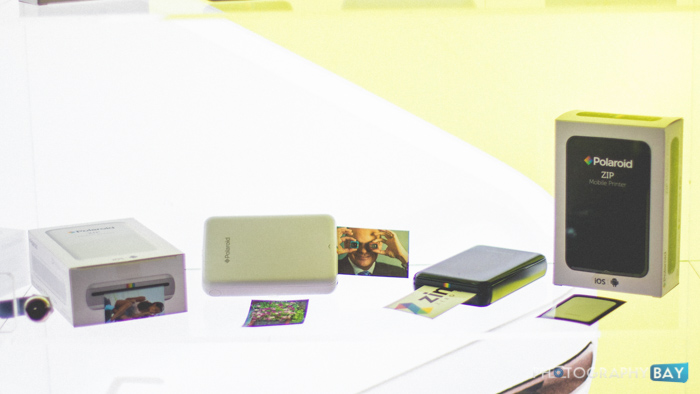