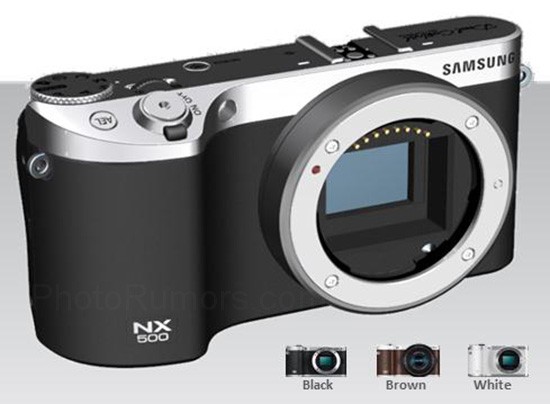 The Samsung NX500 has been rumored to be released for a few months now. We thought we might see it at CES 2015; however, Samsung really had nothing new for photographers. Rumors and leaks for the new NX500 have reached fever pitch. 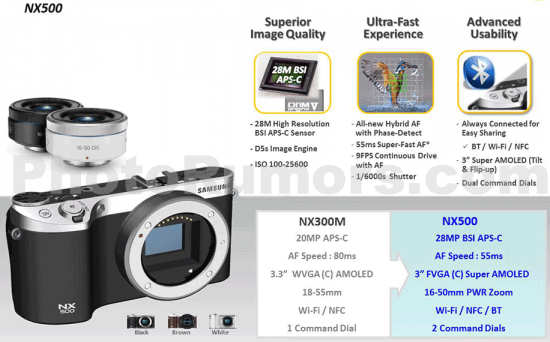 Photo Rumors received these images of the new NX500, which suggests it is coming right around the corner. Notably, the NX500 will feature the same 28MP sensor found in the NX1.

Other leaked specs and features are below.