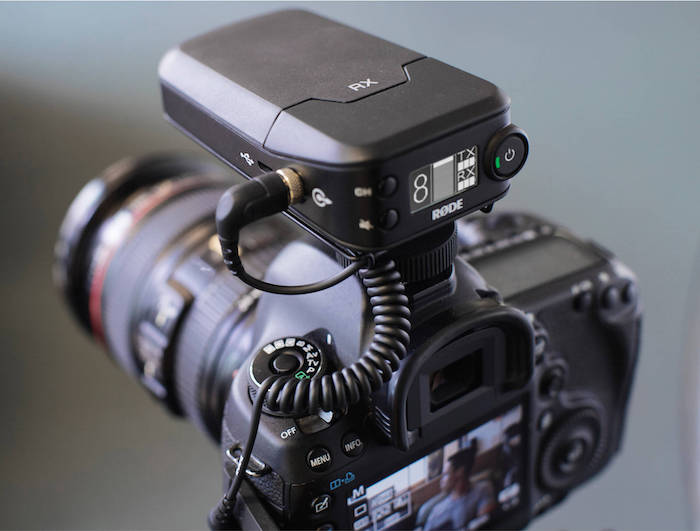 RØDE has released a new wireless transmitter and receiver set as the RØDELink Wireless Filmmaker Kit. The kit is packaged with a camera-mounted receiver with a built-in cold shoe, along with a belt-pack transmitter and broadcast quality lavalier mic. 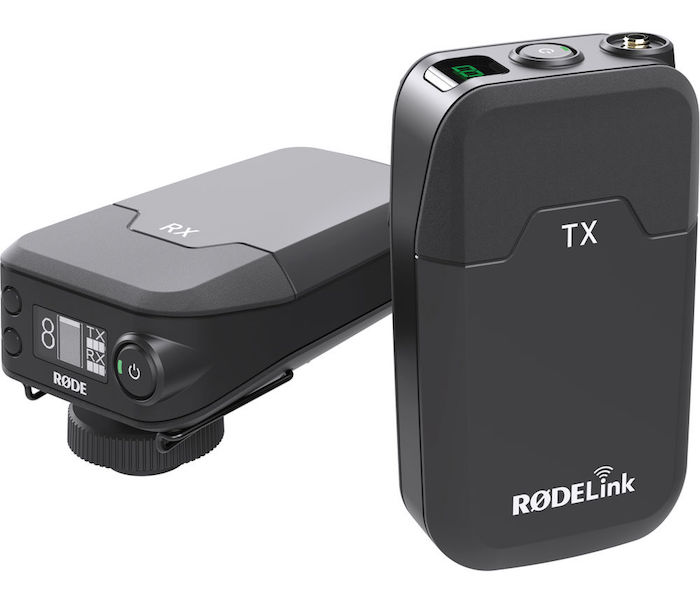 The system operates on a Series II 2.4 GHz 128-bit encrypted signal with 24-bit/44.1kHz lossless digital audio signal at a range up to 100 meters. 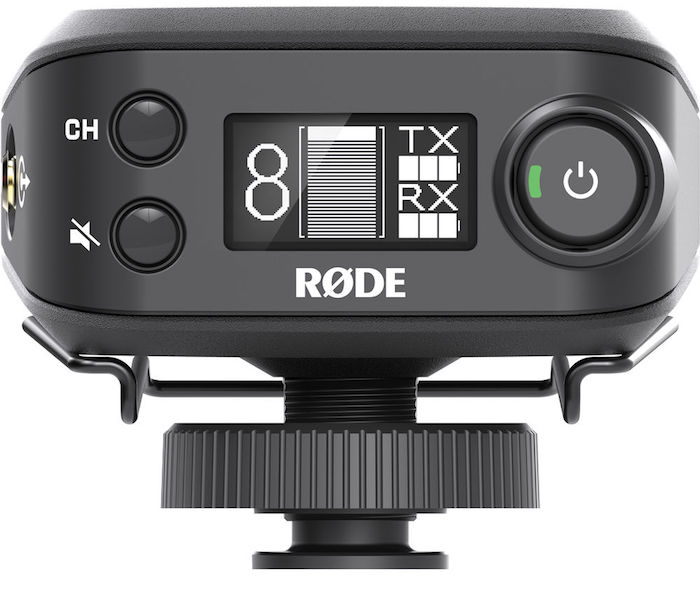 The is just the start of the RØDELink Digital Wireless System, as RØDE says there will be a number of receiver and transmitter options available across film, news gathering, presentation and stage use. 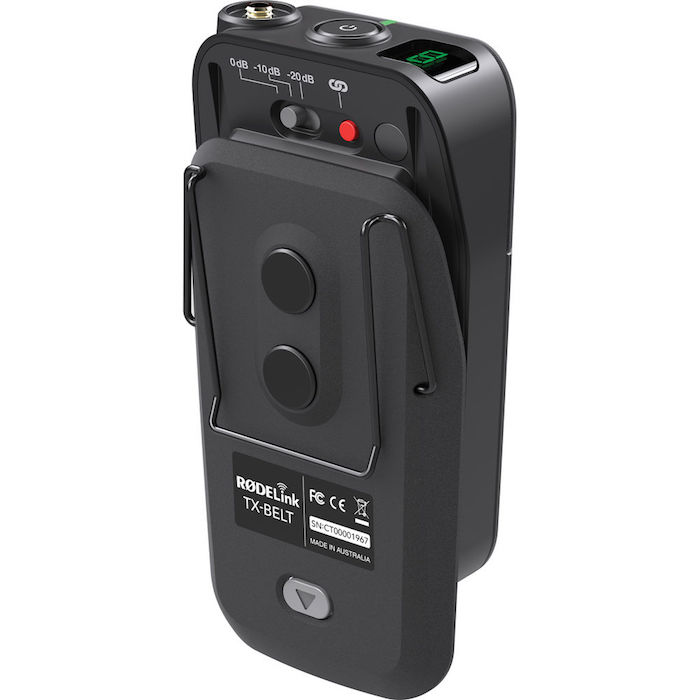 Most notable of the system is the very reasonable $399 price. While there are some very cheap options out there, a decent, camera-mountable, pro-level wireless system from Sony or Sennheiser runs in the $600-$800 range starting out. The RØDELink Wireless Filmmaker Kit should be available in April. Check it out here at B&H Photo.