GoPro has finally come out with an official statement on its partnership with the NHL for using GoPro cameras on players and refs during NHL games. We first reported this agreement back in October 2014 and commented about how the new perspective could serve up some fresh views on the sport. 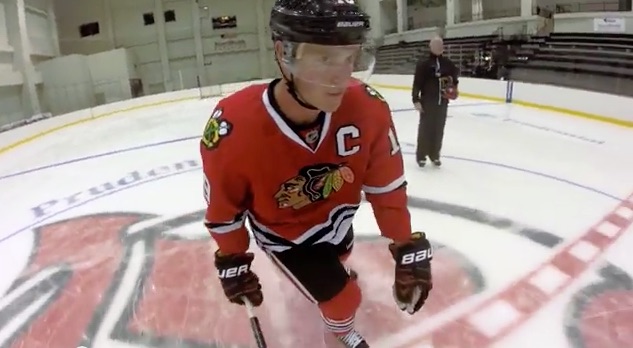 With the above video, GoPro made the following promo statement:

The National Hockey League (NHL) and the NHL Players’ Association (NHLPA) are happy to announce a North American partnership with GoPro.

Step on the ice with a few of the NHL’s best as they give you a rare glimpse into their unique skill sets during the Player Media Tour in Newark, NJ. 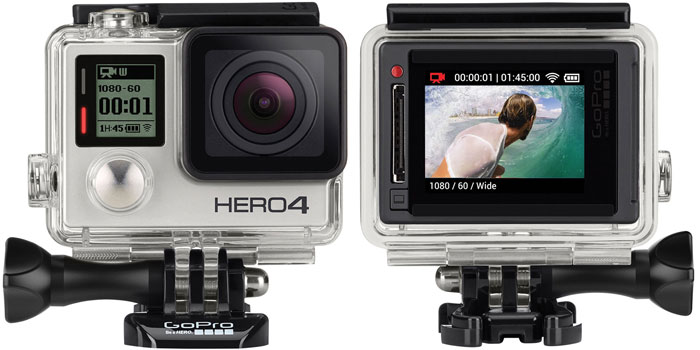 Prior to commenting on the NHL deal, GoPro publicized its partnership with Vislink to use the company’s technology in order the enable GoPro cameras to stream live footage for broadcast use.

Back at CES 2015, we saw another company with a live streaming action/POV camera. The Liquid Image EGO LS streams video from a 4G modem that attaches to the camera. Of course, it is not broadcast quality and is targeting at an entirely different market for a variety of security, industrial and even police uses.

GoPro looks to be the premiere brand of action cameras for professional use for the foreseeable future. While Sony is putting out solid products, the cameras don’t quite seem to be getting the market momentum in the market that GoPro built. Marketing is one thing that GoPro has dominated since day one and this deal looks like another big boon for that company that made everyone want an action cam.