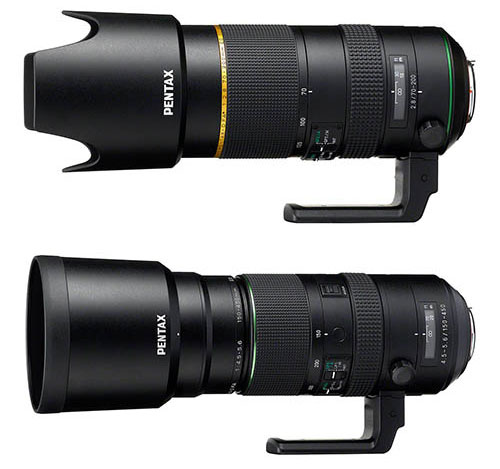 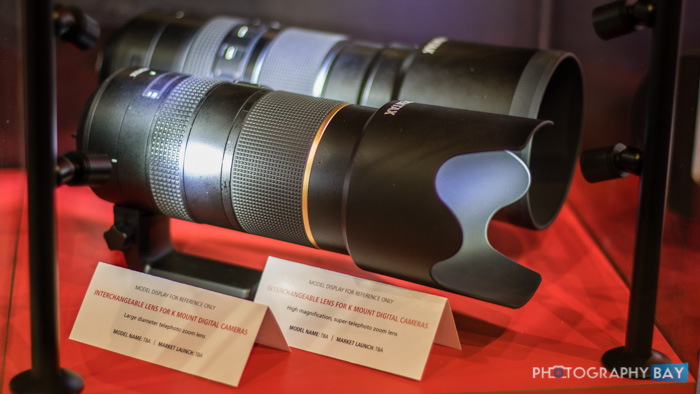 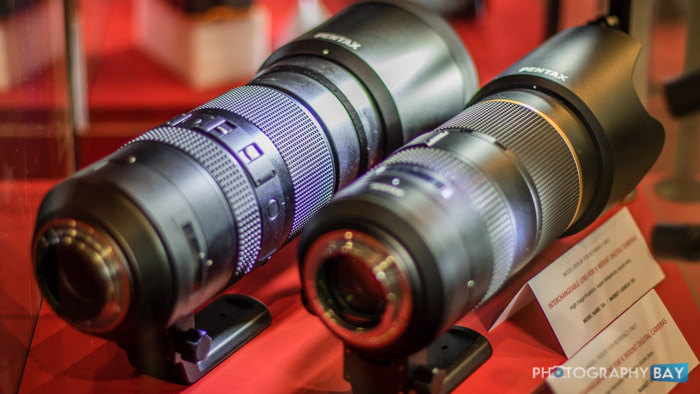 Still, that is a whole lot of telephoto reach for all those APS-C Pentax shooters our there. Speaking of which, aren’t these some rather common full frame zoom focal length lenses?

Both the focal lengths and the leaked acronyms line up as supportive of Pentax film SLRs, which means they will also cover the oft-rumored and quasi-confirmed Pentax full frame DSLR that is somewhere in development hell right now.

Can’t Ricoh just slap a 36MP Sony full frame sensor in a Pentax body and be done with it already?

In any event, these new Pentax lenses should be announced this week on February 5th.