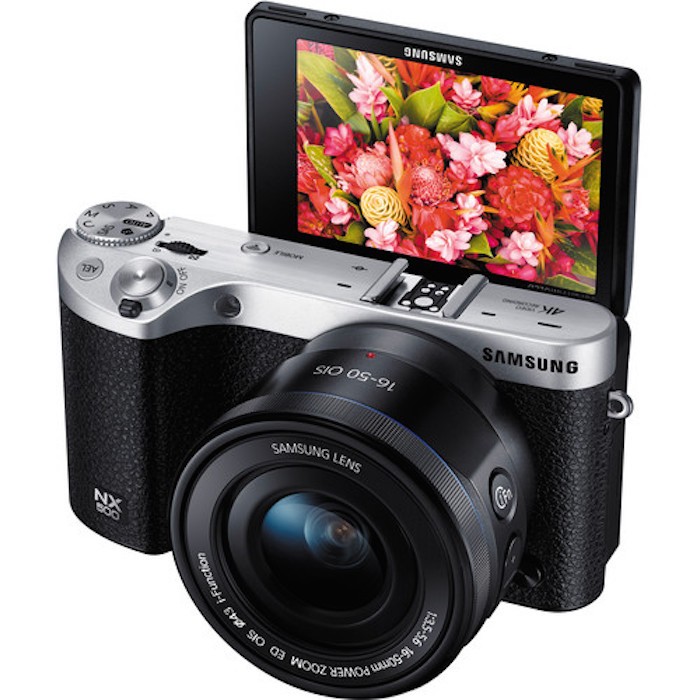 Samsung just announced the new NX500 mirrorless camera, which brings some of the best parts of the Samsung NX1 to a more compact package at a very affordable price point. 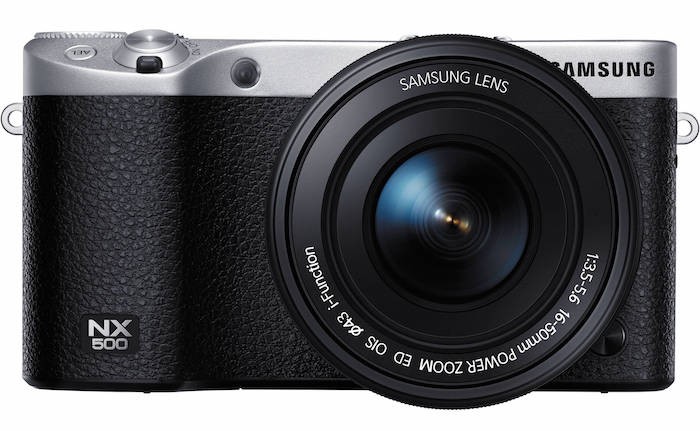 The Samsung NX500 features a 28.2MP backside illuminated CMOS sensor and can capture 4K video at 24fps. The NX500 has a 3″ tilt-touchscreen display with 1036k-dot resolution. 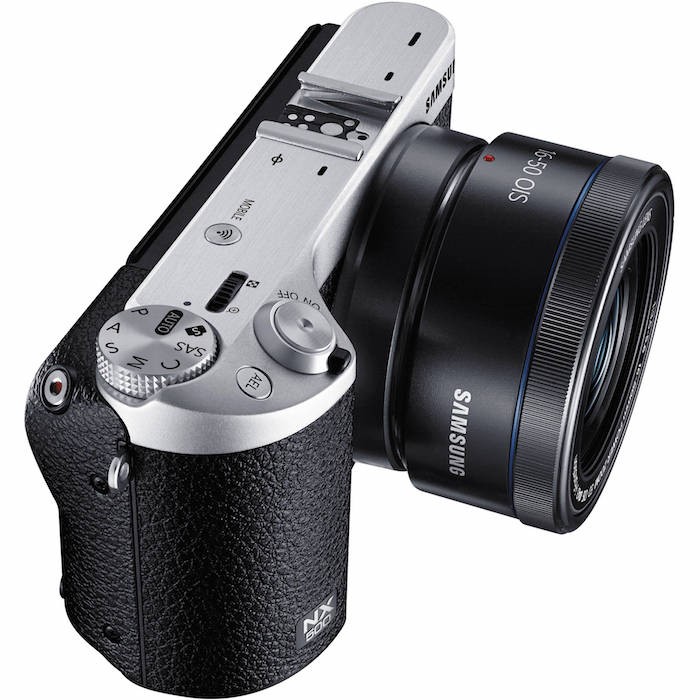 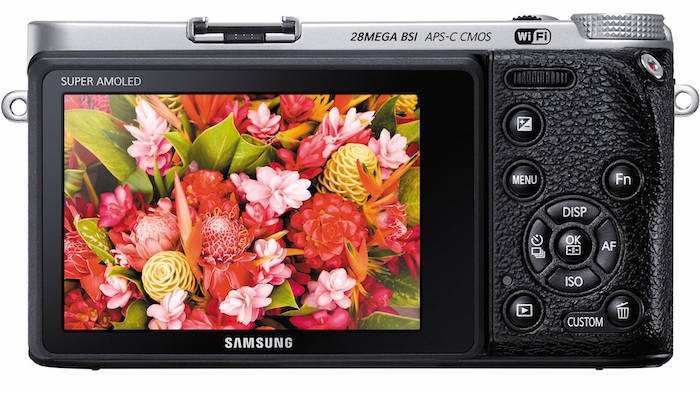 As with the NX1, the NX500 uses the H.265 codec for capturing 4K video, which saves on space but is still-yet incompatible with popular NLE software. Accordingly, you have to transcode the 4K H.265 footage before you import it into your NLE of choice. It also captures 1080p HD video at up to 60p frame rates. 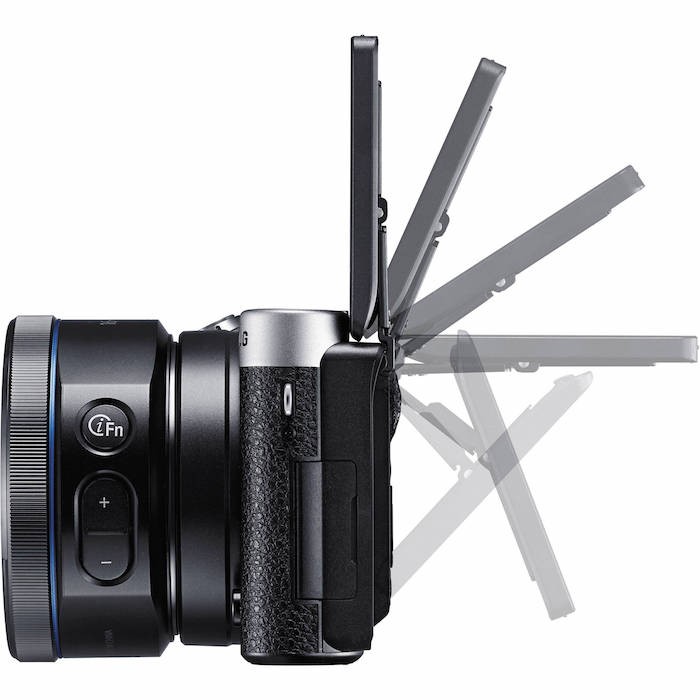 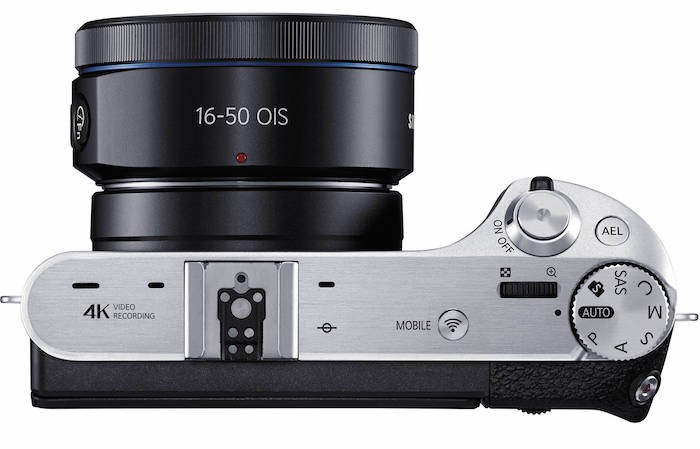 The Samsung NX500 includes a detachable flash. It also has built-in WiFi and NFC for connectivity to smartphones and tablets. The smartphone connectivity also allows you to log GPS data from your phone for embedding it real time as you shoot photos and video. 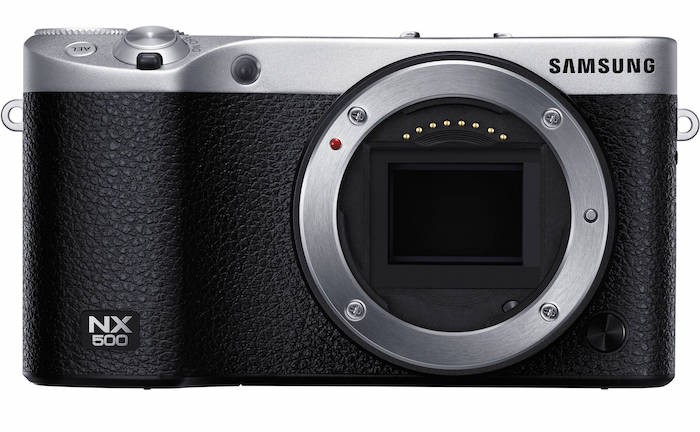 The Samsung NX500 sure looks like it delivers a ton of value for the $799.99 asking price. If the Samsung NX1 didn’t turn enough heads, the NX500 will surely cause more people to do a double take at what the South Korean company is doing in the digital imaging world.

Check out more on the Samsung NX500 here at B&H Photo.