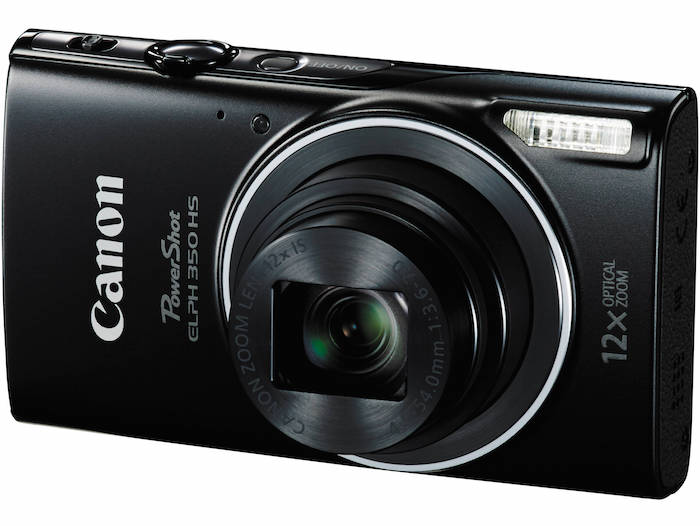 Alongside the unveiling of the Canon Rebel T6s and 5Ds last week, Canon also announced a pair of new point and shoot cameras – the PowerShot ELPH 350 HS and PowerShot SX410 IS.

Both are consumer-oriented cameras, with the SX410 IS a superzoom model and the ELPH 350 HS a high-resolution pocket camera. 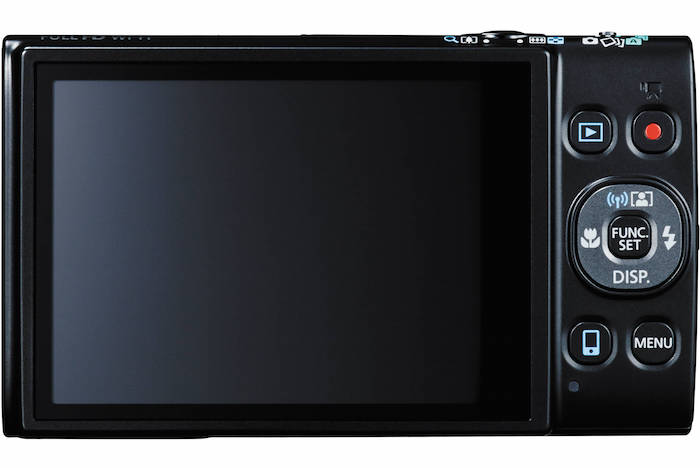 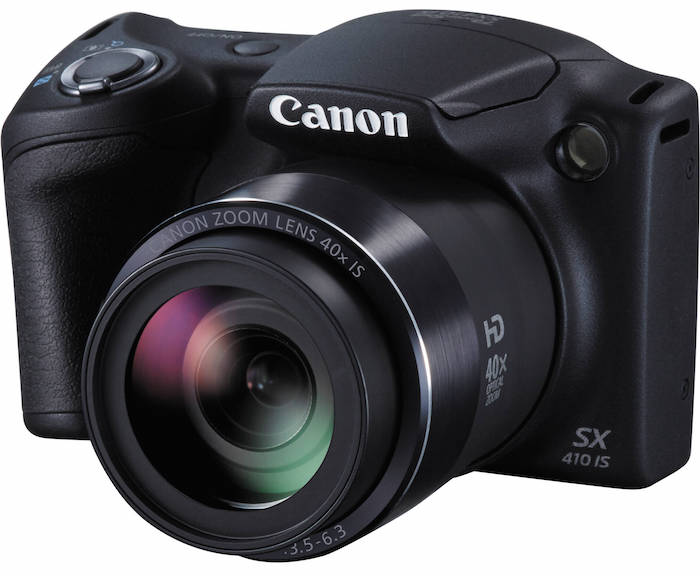