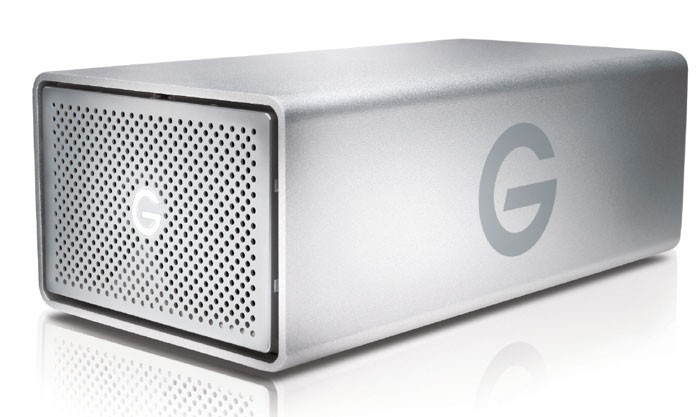 G-Technology has announced a new G-RAID drive with Thunderbolt 2 and USB 3.0, as well as a unit with just USB 3.0. 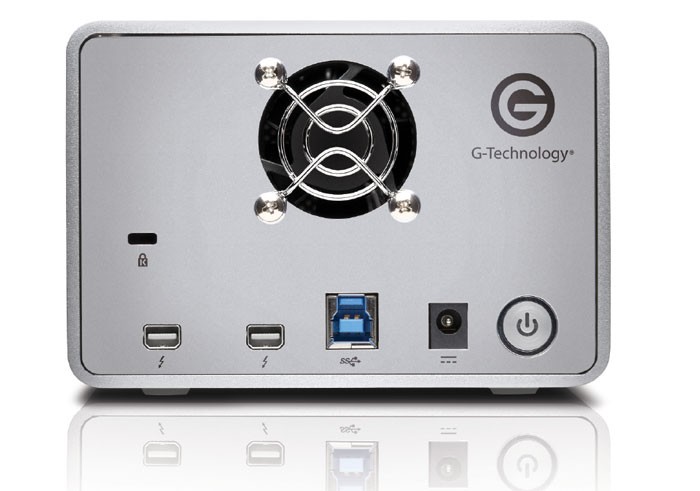 The new drive is a dual bay drive with 7200RPM enterprise class drives inside. It can be configured as a RAID 0, RAID 1 or JBOD drive. In RAID 0, it can deliver transfer speeds up to 440MB/s (I suspect that is a read speed quote). 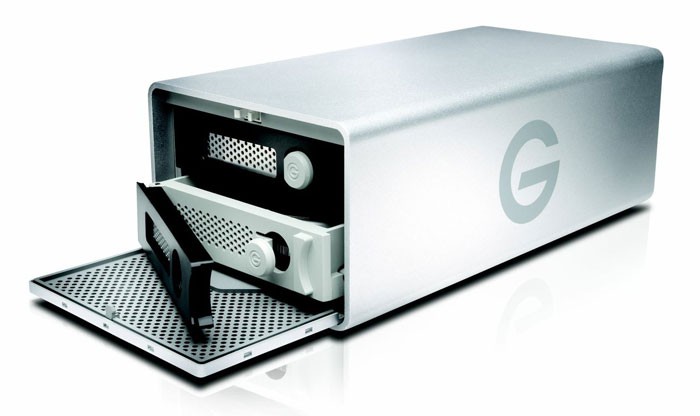 The dual bay G-RAID drive ships with up to 16TB of storage space from two 8TB drives and down to a smaller 8TB version. 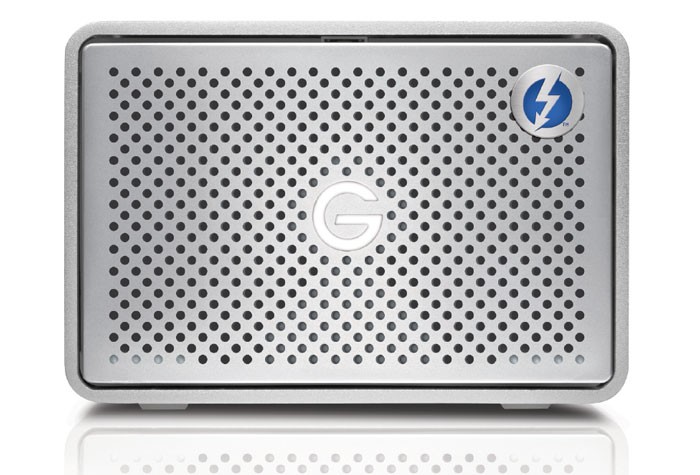