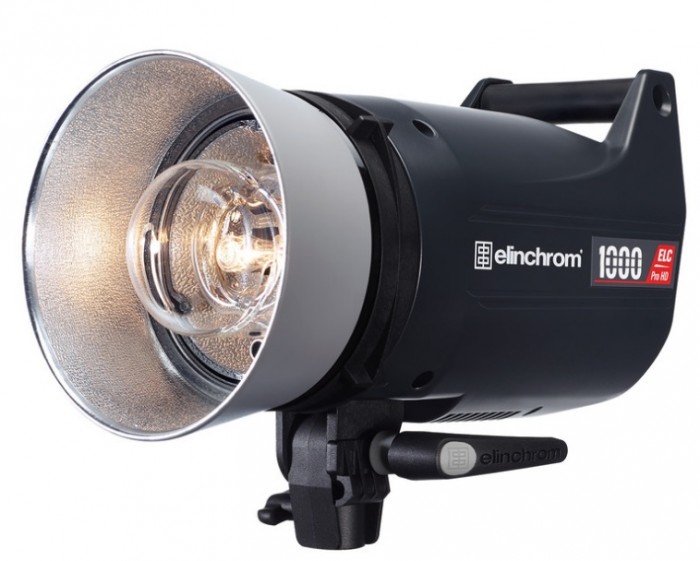 Manfrotto will no longer distribute Switzerland-based Elinchrom lighting equipment in the US, effective May 5, 2015.

In a statement issued today, Manfrotto cited the continued evolution of the US photography and lighting market as the reason for the break and that the companies are “updating their respective strategies in the marketplace.”

My next question is:  “When is a Manfrotto studio strobe coming out?”

It’s a very vague statement from Manfrotto that begs the question.

Last year, Manfrotto gutted Kata and rebranded several Kata bags as its own. Then, Manfrotto launched a line of light modifying tools, many of which look suspiciously like Lastolite products. Thus far, the lighting modifiers are only available directly through Manfrotto’s website, while Lastolite is more widely available at B&H and other retailers.

I asked Manfrotto about the new lighting modifiers and was told they were testing the market but had no plans to eliminate the Lastolite brand at this time.

Manfrotto also just jumped into the photographic filter market with some nice filters.

Manfrotto isn’t distributing any other studio strobes after it drops Elinchrom. So, I wouldn’t be surprised if The Vitec Group (Manfrotto holding company) buys another lighting manufacturer and pushes toward rebranding the lights as Manfrotto in a year or two with much wider distribution network. I don’t know what lighting manufacturer might be on the market but I could wager a guess or two.

To be perfectly clear, Manfrotto/Vitec Group moving into the studio lighting business is completely speculative on my part. However, the pieces to the puzzle line up after dropping a distribution agreement with Elinchrom and The Vitec Group is surely looking for more growth opportunities to cure the shrinking revenues it experienced in 2014.