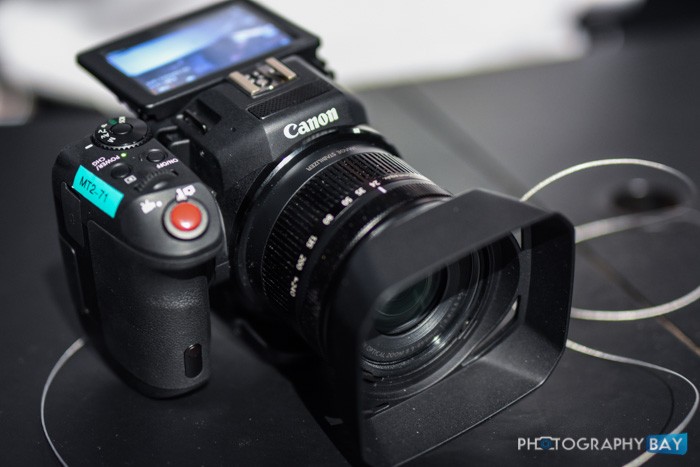 The Canon XC10 was on display at NAB 2015 and I spent a few minutes with it at the Canon booth yesterday.

My first impression was that it was much lighter and plastic-feeling than I was expecting. While it is bigger than a Canon Rebel DSLR, the feel of the material and build very much reminds me of what a Rebel feels like. 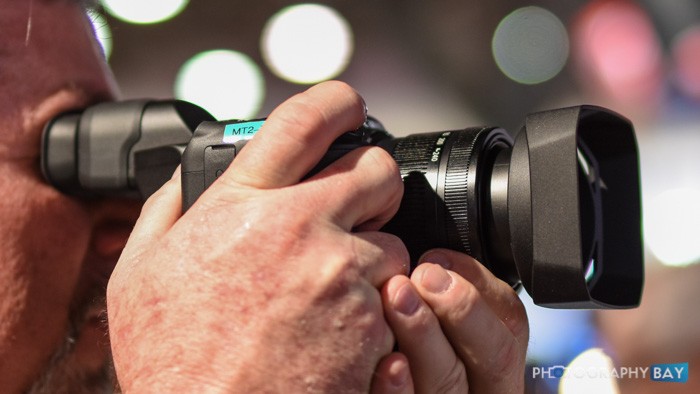 The lens barrel rotates smoothly with a long, comfortably throw that doesn’t really feel as stiff as a typical DSLR lens. It seems like a good fit for a video-centric camera. 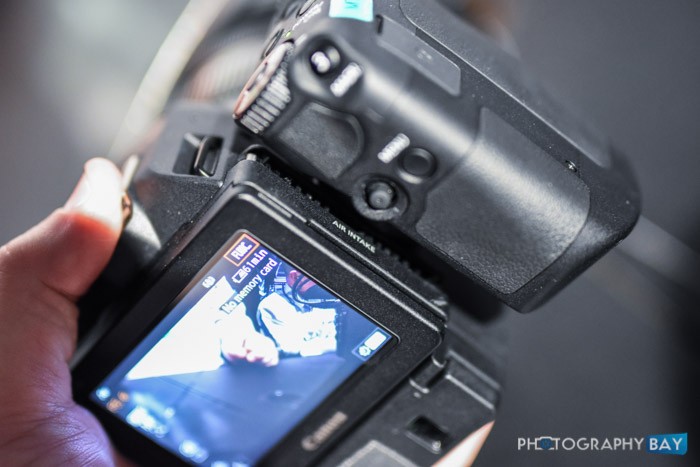 The hand grip is very nice and provides plenty of surface area to take steady hold of the camera. It rotates 90-degrees forward or backward. The fan intake is in between the grip and the camera body, while the exhaust is on the left side of the body. 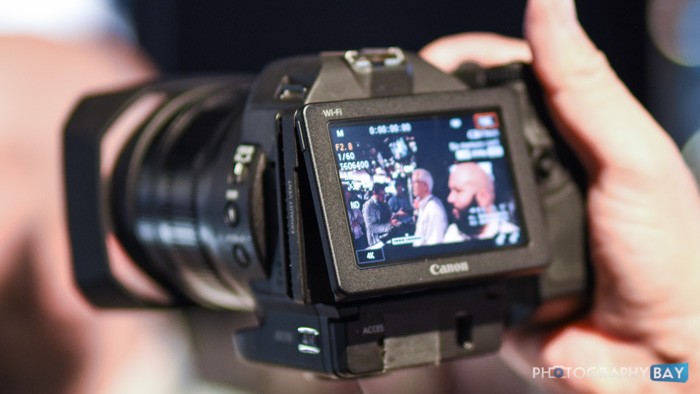 A door on the rear of the camera opens for access to CFast and SD card slots. And here is where things get weird.

I did not see this information in the press materials when Canon launched the camera and I asked the Canon rep that I spoke with to repeat these specs when he first told me. He reassured me that was the case. When I asked for a simple reason why, he could not give me a clear answer.

I don’t know about you, but it just seems asinine to me that this camera won’t record all the content to the CFast card.

I can understand having the SD card slot if you want to record HD video or still images to this cheaper media format. However, forcing users to use two different memory card formats for different resolutions of video makes no sense to me. 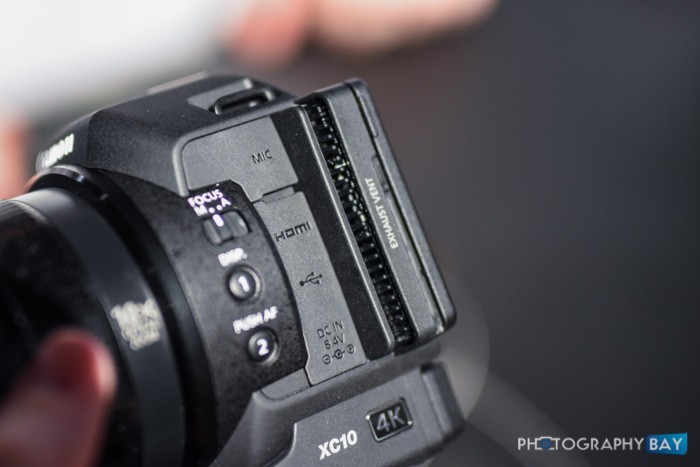 To Canon’s credit, the XC10 includes a 64GB CFast card and card reader with the camera. 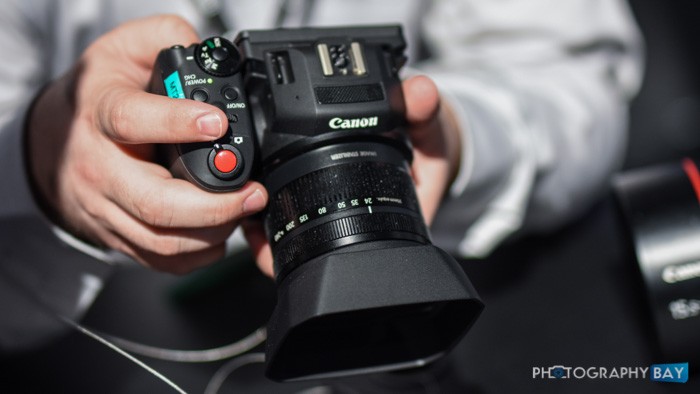 The camera has a switch around the record button that allows you to swap between video and photo mode. When in photo mode, however, you are limited to 12MP JPEG files. There is no capability to record RAW still image files on the XC10. 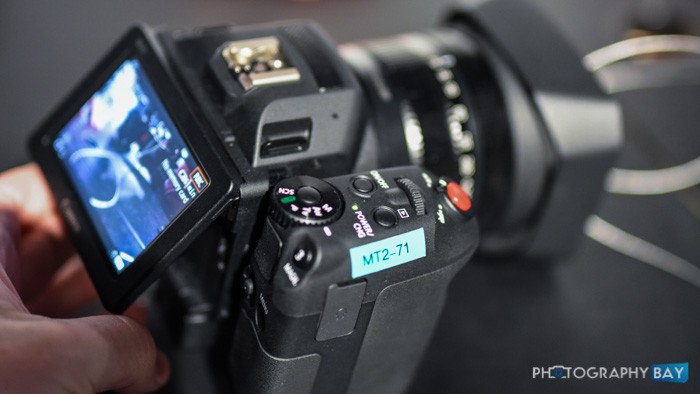 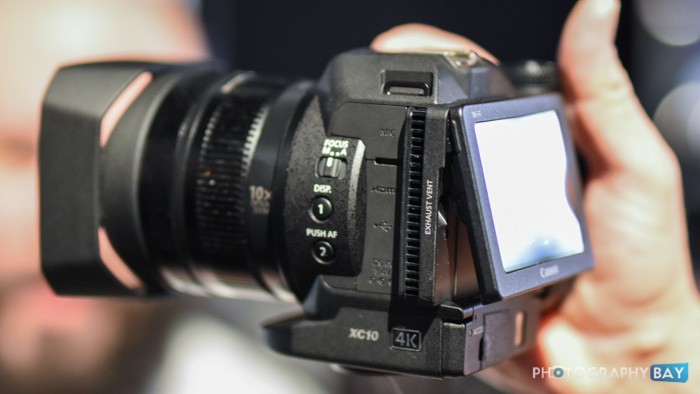 Now that I have handled the XC10 and the more I think about it, I have a hard time figuring out just who this camera is made for. If it captured RAW still images, I would feel better pinning it as an all-purpose camera. However, the lack of RAW image capture means that dual-purpose enthusiasts would still have to carry a second camera.

The XC10 is really just a 4K camcorder that fits somewhere between the C100 and traditional camcorders. As per Canon’s usual modus operandi, there are plenty of limitations built in. The Canon name will carry it into the marketplace with ease, but just shuffle down the hall at NAB to the Blackmagic booth and it is easy to see that the XC10 could be a much more complete camera at the $2499 asking price.

You can find the Canon XC10 here at B&H Photo.