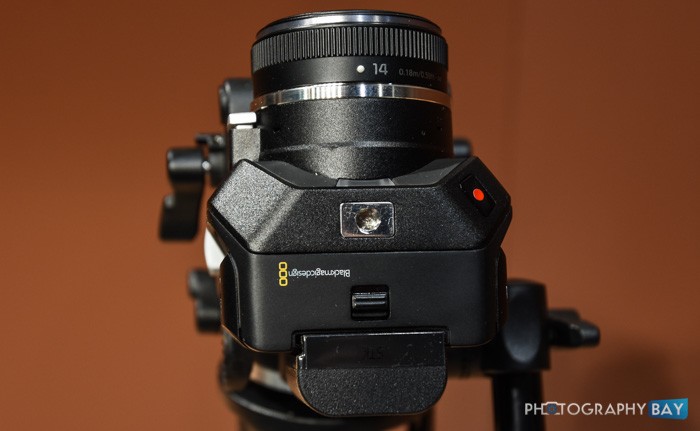 The Micro Cinema Camera is designed with remote operation in mind and, specifically, as a cinema-grade drone camera. It has a Super 16mm-sized image sensor with an active Micro Four Thirds mount. 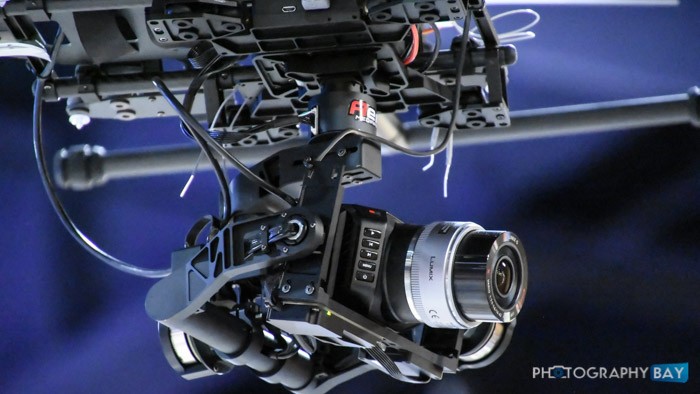 In lot of ways, it is similar to the Pocket Cinema Camera; however, it has no display on the camera body in an effort to reduce size and whittle the camera down to the bare essentials. 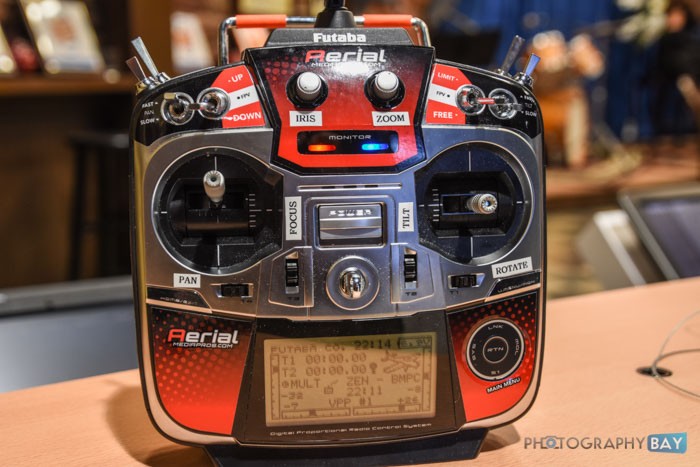 It features an expansion port with a DB-HD15 connector and breakout cable. This allows the camera to be controlled by a remote transmitter for easy integration into drone operations. 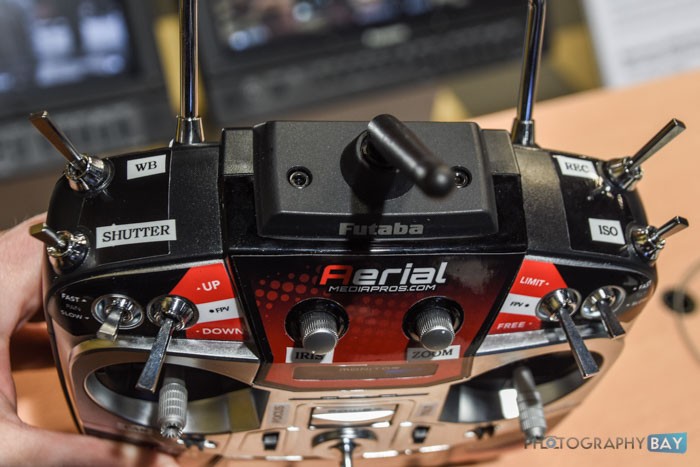 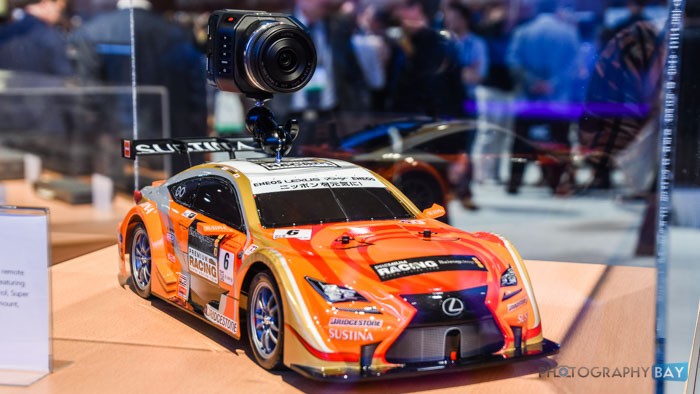 The Blackmagic Micro Cinema Camera retails for $995 and is expected to be available in July 2015. You can pre-order it here at B&H Photo. 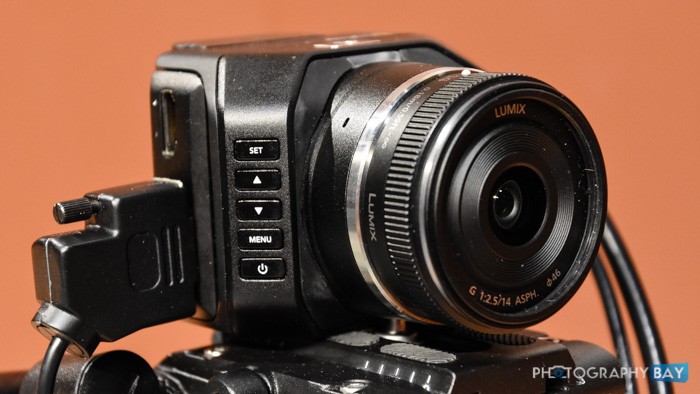 The Blackmagic Micro Studio Camera 4K can be used for both HD and Ultra HD production and features a built in color corrector, talkback, tally indicator, PTZ control output, B4 lens control output, and a MFT lens mount.