After the success of the HERO4 Silver, which includes a built-in LCD, GoPro has announced a lower-priced HERO+ LCD model that is slightly-lower spec’d but still offers a built-in touchscreen display. 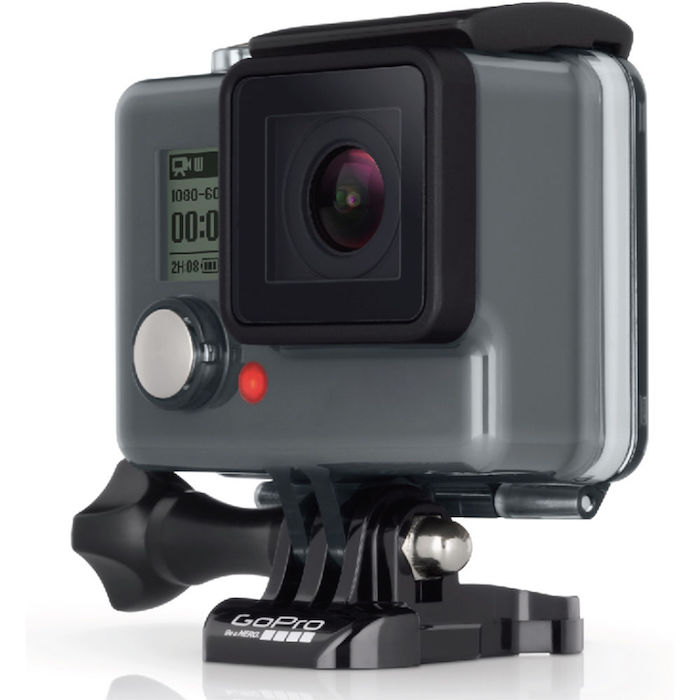 There HERO+ LCD features 1080/60p and 720/60p capture with 8MP photos. It also has built-in Wi-Fi and Bluetooth, which is a nice step up from the $130 entry-level GoPro HERO that was announced alongside the HERO4 models. The HERO+ LCD also allows you to trim and share video directly from your camera. 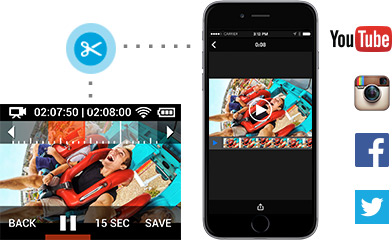 The HERO+ LCD has moved the USB port and MicroSD card slot to the back of the camera as well. Notably, there is no HDMI output. So, if you are looking for a way to capture footage to something like the Atomos Ninja Star, then you’ll need to stick with the HERO4 Silver. 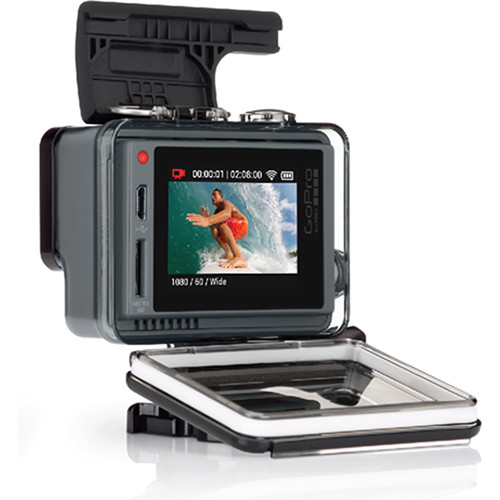 The HERO+ LCD includes the following in the box:

The GoPro HERO+ LCD ships June 7. Check it out here at B&H Photo.