Online backup service Backblaze continues to post an enormous amount of data concerning its experience with over 40,000 hard drives from all the major manufacturers. This data is unique in that it demonstrates the real world failure rates from hard drives that are being pushed on a daily basis. That’s something I can’t do in a review of a single hard drive.

No matter how long I use a drive, or really any number of drives, in my own workflow, I can’t give you anymore than anecdotal reports on hard drive reliability. I can talk objectively about performance and convenience with regard to features of the drives, but all hard drives are destined to fail. The fact that you and I may have one brand fail more often than not doesn’t really add value to a larger assessment of a particular manufacturer’s reliability.

In the latest Q1 2015 update, Backblaze’s failure rate data continues to demonstrate that HGST makes some of the most reliable 3.5″ hard drives in the world. Also, closing in with solid performance is Toshiba, although Backblaze’s numbers aren’t quite as complete with Toshiba drives. 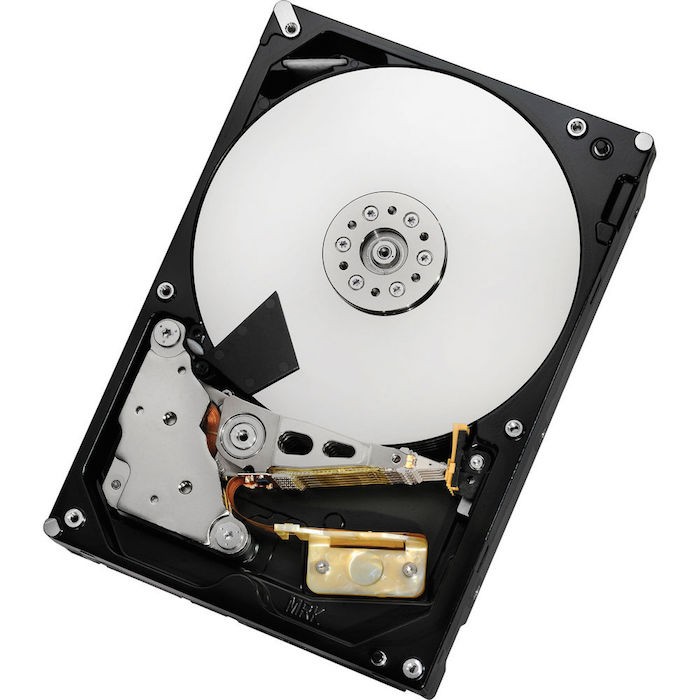 Interestingly, both HGST and Toshiba spun out of Western Digital’s acquisition of Hitachi. HGST became the new company out of the acquisition and is now owned by Western Digital, while Toshiba purchased the 3.5″ hard drive production assets from Hitachi. Both firms have roots in what was previously known has reliable Hitachi hard drives. WD continues to operate HGST as a separate company and actually competes with HGST in the marketplace. All that said, it is not surprising to see both HGST and Toshiba receiving top marks in hard drive reliability.

You can find HGST hard drives here at B&H Photo.