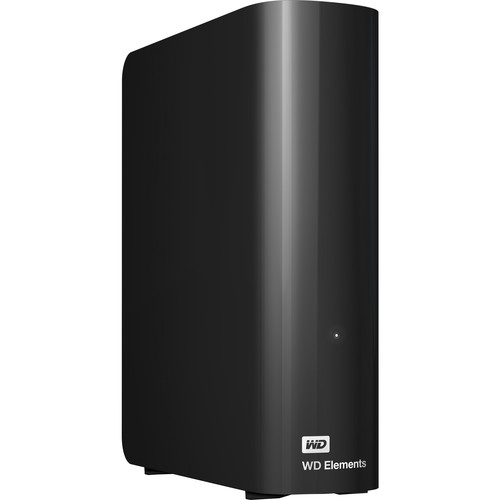 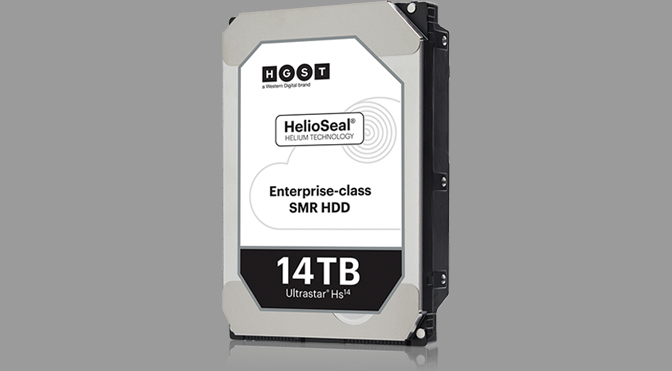 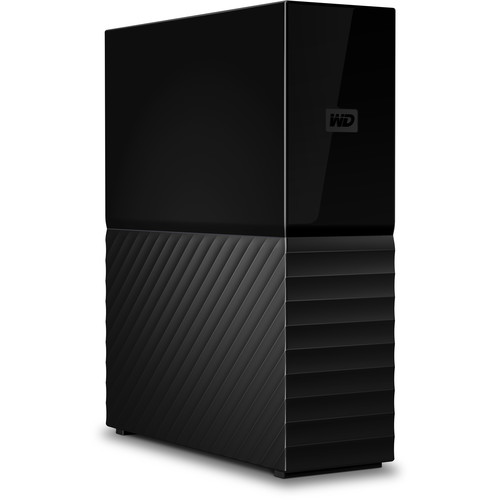 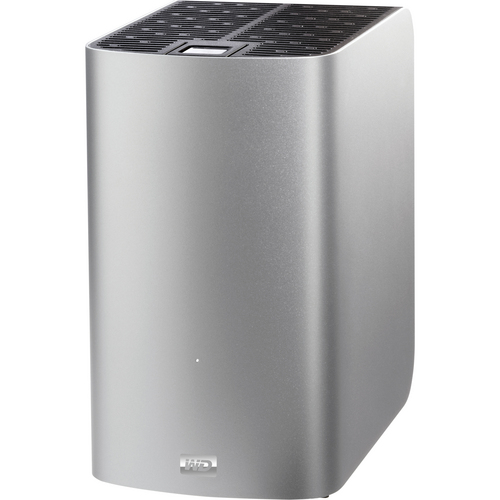 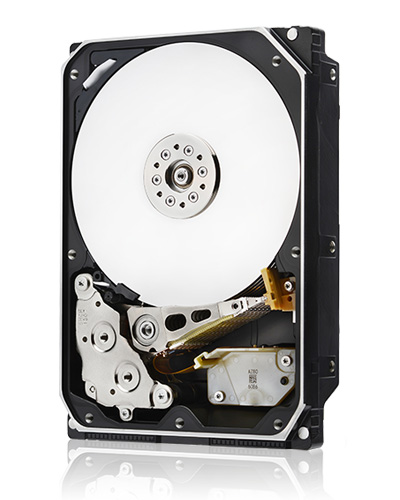 Online backup service Backblaze continues to post an enormous amount of data concerning its experience with over 40,000 hard drives from all the major manufacturers. This data is unique in that it demonstrates the real world failure rates from hard drives that are being pushed on a daily basis. That’s something I can’t do in a review of a single hard drive. END_OF_DOCUMENT_TOKEN_TO_BE_REPLACED 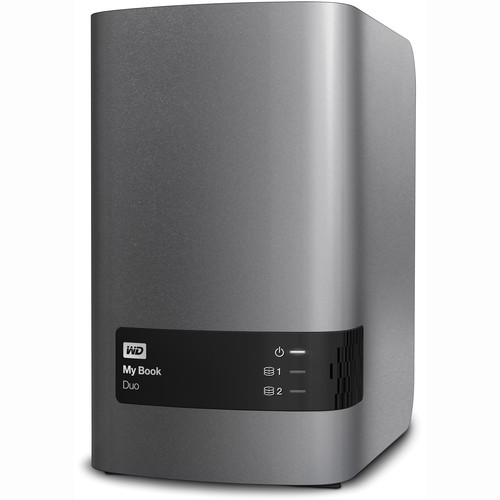 The WD 8TB My Book Duo external hard drive is one of the bigger dual drives in the My Book line (but there’s also a 12TB version). It can be configured in RAID 0, 1 or as a JBOD drive.

It is a USB 3.0 interface and comes pre-formatted in NTFS for Windows. However, I use it in a Mac environment and it was very simple to reformat it for Mac OS X. END_OF_DOCUMENT_TOKEN_TO_BE_REPLACED

It uses a variety of hard drive capacities across HGST (formerly Hitachi), Seagate and Western Digital. There is everything from 1.5TB to 6TB drives in operation. END_OF_DOCUMENT_TOKEN_TO_BE_REPLACED 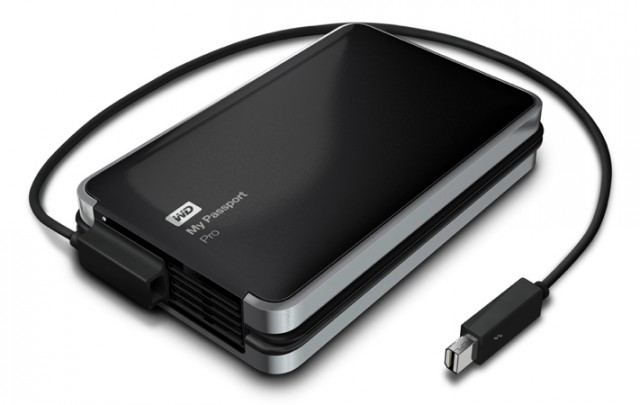 Western Digital has announced the My Passport Pro, a new RAID 0 portable hard drive packing two 2.5″ drives inside. The drive is bus-powered over the Thunderbolt connection and delivers impressive speeds up to 233MB/s. 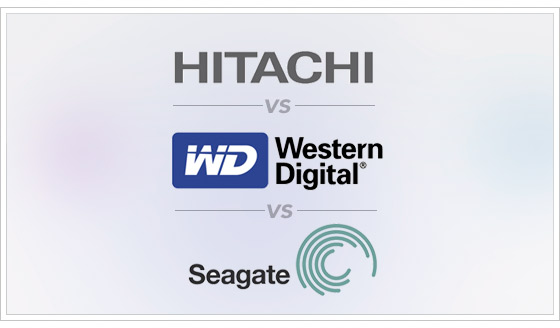 Photographers are data hogs. We go through terabytes upon terabytes of storage as our cameras continue to produce higher image quality. And, if you work with video, it gets even worse. END_OF_DOCUMENT_TOKEN_TO_BE_REPLACED