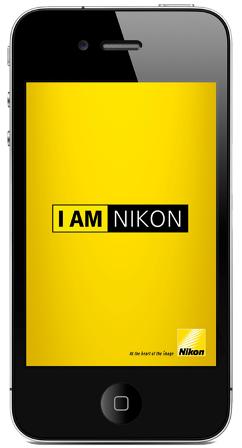 A recently published US patent application (14/603,466) reveals the latest cell phone patent attempt from Nikon, who has been filing related patents for years.

This patent application actually relates to the process by which a phone call is handled if it interrupts a shooting scenario with both still and video camera operations. 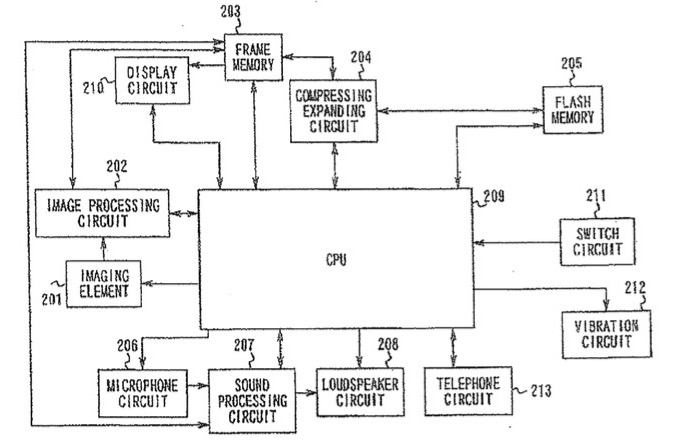 It is a continuation patent that adds a new claim to a similar patent (US Pat. No. 9,970,652) that was filed in 2013 and granted this year by the USPTO. A series of similar patent applications preceded it. 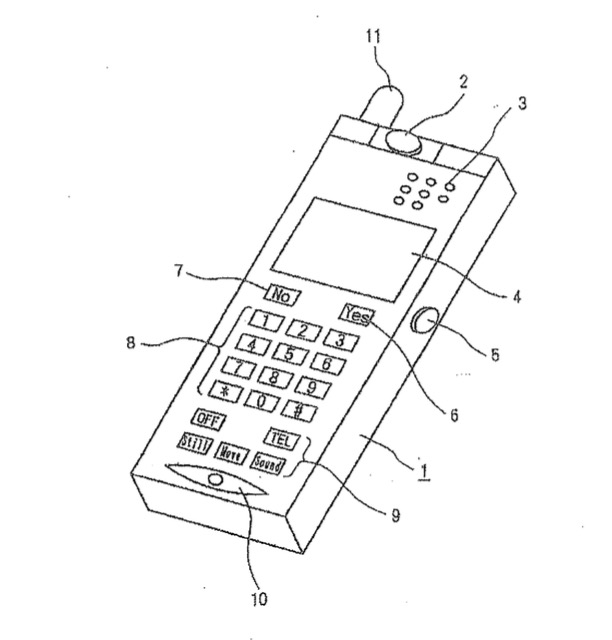 One of the fancy diagrams from Nikon’s patent application.

As cellular and photo technologies continue to advance and also converge, it really isn’t much of a surprise to see traditional camera companies look into the smartphone marketplace since it is crushing their consumer market foothold. The big question, however, is whether Nikon will actually bring a product to market that makes sense and can be disruptive enough to push consumers back to the traditional camera maker. 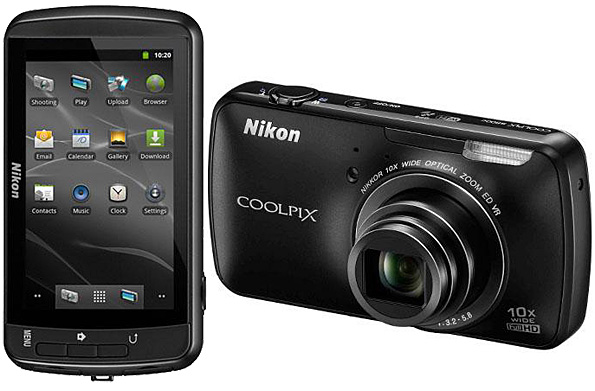 Nikon has dabbled with Android technology in several products, including last year’s Coolpix 810c camera. However, no camera maker has really come close to threatening the grasp that Apple’s iPhone and Android smartphones have on the consumer photography market.

A couple years ago, Nikon Rumors reported that Nikon was working on a non-camera consumer product, which led to rampant speculation that Nikon might release a smartphone of its own. More recent rumors pointed to a secret Nikon iOS project that would result in some kind of iOS app that added special features to compatible Nikon cameras over Wi-Fi.

These rumors along with Nikon’s patent history, including this patent application that was published last week, suggests that Nikon is up to something in the smartphone arena. Now is just as good a time as any for Nikon to step out and do something different in the consumer camera market.

But it needs to be good. There are too many mediocre apps and gimmicky smartphone accessories. If Nikon is going to take a piece of the smartphone market back, then it has to have a solid hit. Smartphone users have been bitten by mediocrity too many times in recent years. If Nikon delivers less than an essential smartphone product, it will be forgotten before it has a real shot at a second generation.

If you happen to have more solid info than just patent guesswork, please drop me a line in the comments or hit me up via email.