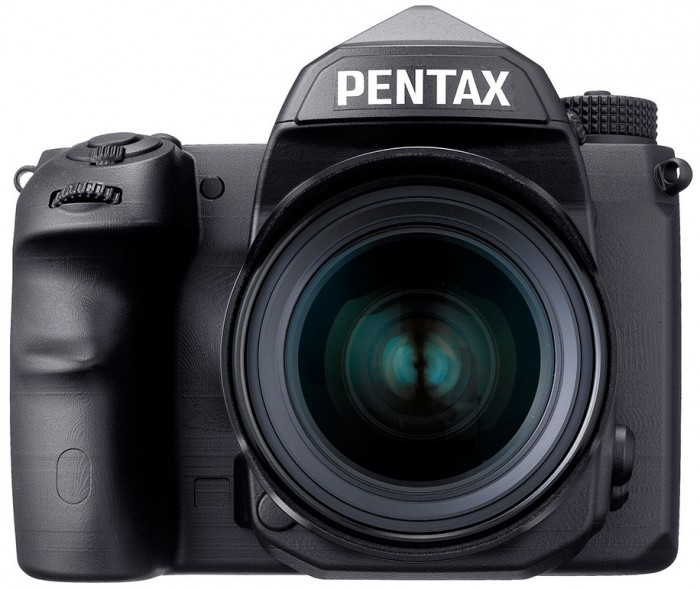 New rumors have emerged that the upcoming Pentax full frame DSLR will feature the same 42MP sensor as found in the Sony A7R II.

The rumors are cited as sourced from a Tamron rep, who also purportedly mentioned that Ricoh would have a factory service center in the US in 2016 and that Tamron will begin making Pentax K-mount lenses for the new DSLRs.

Pentax has a decent catalog of modern full frame lenses available for its upcoming full frame camera. And it continues to release full frame lenses even though it has no current full frame DSLR in the market now. Earlier this year, Ricoh announced the Pentax 70-200mm f/2.8 and Pentax 150-450mm f/4.5-5.6 lenses, which added a fresh batch of telephoto prowess to the product line.

Of course, there are tons of old manual focus K-mount lenses going back for decades that will still function on Pentax DSLRs. Pentax has a great legacy of products and I find it exciting to see a new generation established even as DSLRs become more and more rare.