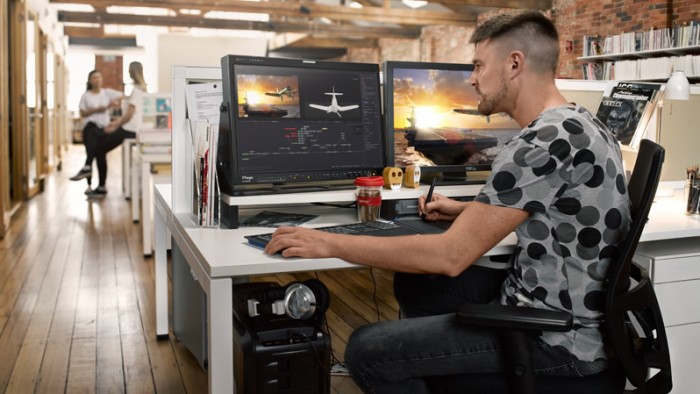 Blackmagic released version 7 for Windows for free – with a Fusion 7 Studio version available for $995. Fusion 8 will continue that trend and, for the first time will be available for Mac OS X, as well as Windows.

Currently, only the standard (free) version has an available beta, although a public beta of the Fusion 8 Studio is expected soon. 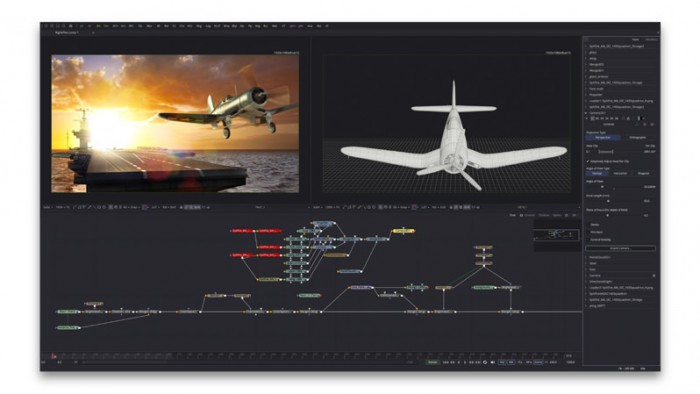 It is a high-end VFX tool that it available to anyone for free. You can download it here on Blackmagic’s website.