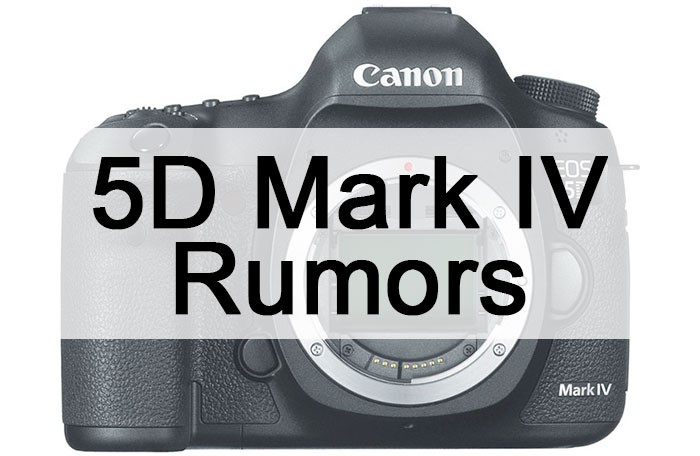 New rumors suggest that Canon will announce the very highly-anticipated 5D Mark IV in the first quarter of 2016.

My guess would be early March, since the 5D Mark III was announced around the same time in 2012 after a long string of rumors pointed to a pre-NAB 2012 unveiling date. Such a move would allow Canon to feature the 5D Mark IV at both WPPI and NAB, which would cover two huge segments of the 5D Mark IV’s intended user base (i.e., wedding and portrait photography, along with pro HDSLR shooters).

If the Canon 5D Mark IV does come in the first quarter of 2016, it makes sense then to see the Canon 1D X successor this fall . . . perhaps in time for PhotoPlus next month?

This move would mirror what Canon did in 2011-2012 with the original 1D X and the 5D Mark III. I would hope this time that we wouldn’t have to wait months upon months to get the 1D X successor to market. The release of the original version was timed right but then the Nikon D4 overshadowed it when Nikon actually began selling the camera ahead of Canon’s 1D X – even though the 1D X was unveiled months before the D4 at CES 2012.