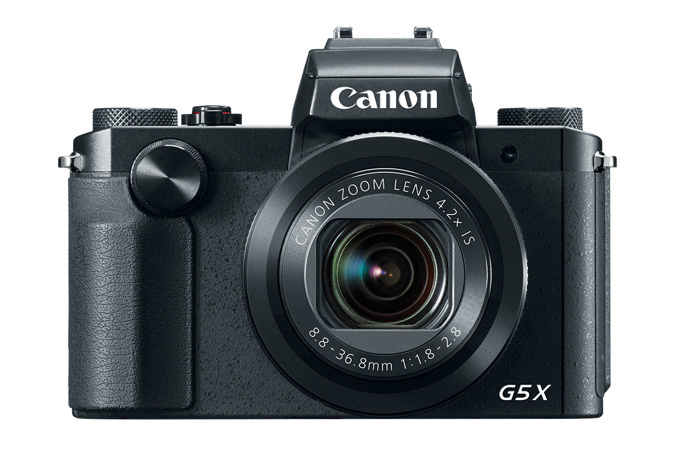 The trend of 1-inch sensor* cameras continues for Canon with its newly announced PowerShot G5 X and G9 X cameras, both of which feature a 20.2MP CMOS sensor and a sensitivity range of ISO 125-12,800. 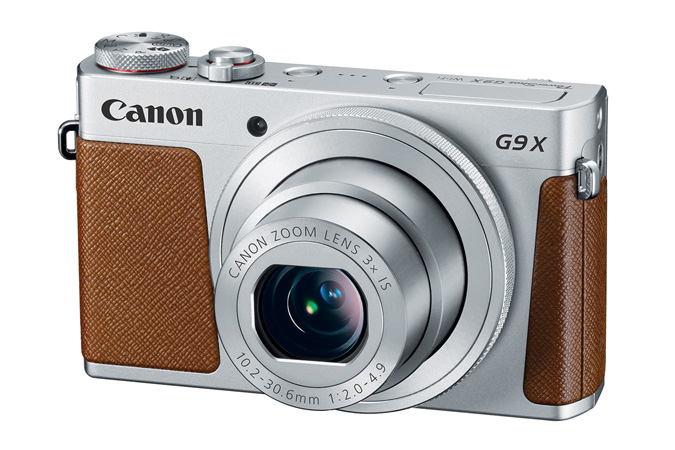 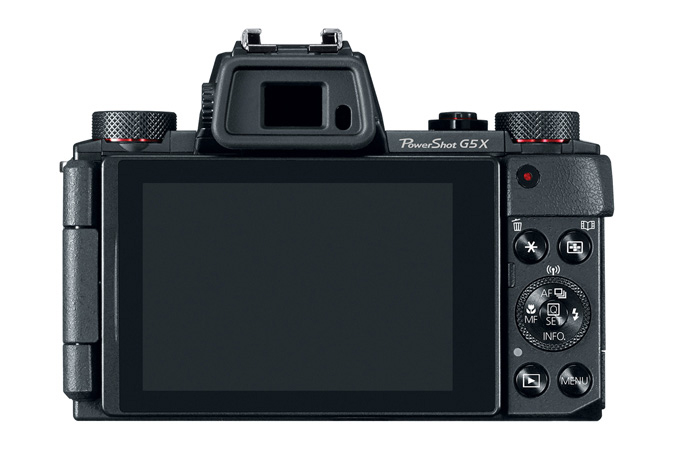 The Canon PowerShot G5 X sports a 24-100mm f/1.8-2.8 zoom lens with a 9-blade iris and Image Stabilization, along with a 2.36M-dot resolution OLED viewfinder. Additionally, it has a 3-inch 1.04M-dot resolution touchscreen LCD with a swing-out vari-angle design. 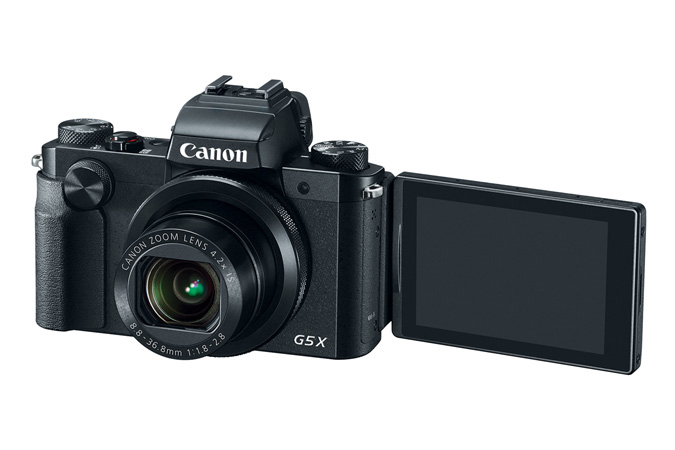 The G5 X has a built-in flash and a hot shoe for compatibility with Canon’s EX line of Speedlites and accessories. The G5 X retails for $799.99 and, according to B&H, will begin shipping on October 23, 2015. Check it out here at B&H Photo. 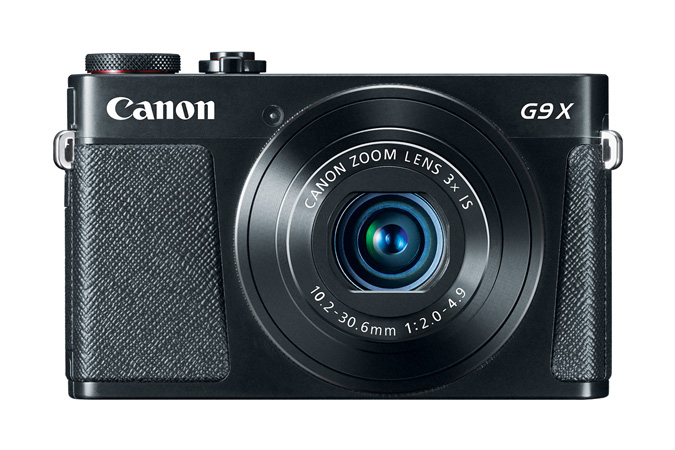 The Powershot G9 X is a more compact model, featuring a 28-84mm f/2-4.9 zoom lens with Image Stabilization and a 3-inch touchscreen LCD. Like other advanced pocket cameras from Canon, the G9 X features a control ring around the lens, which can be used for a variety of camera controls, including fly-by-wire manual focus. The G9 X can also capture bursts up to 6fps. 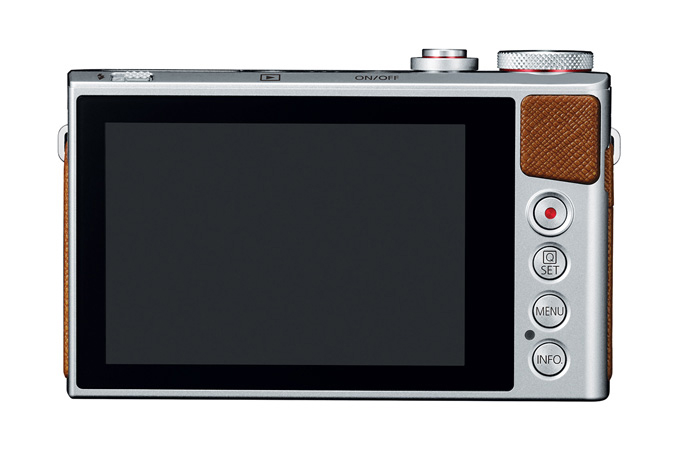 The Canon Powershot G9 X retails for $529.99 and will be available in black or a retro-style silver with brown leather accents. It also tagged with an October 23 ship date. Check it out here at B&H Photo. 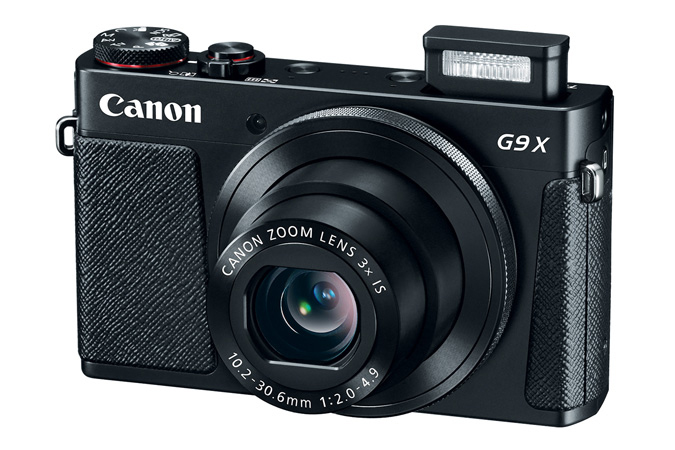 These two new cameras round out a solid line up of advanced point and shoot models from Canon that feature 1-inch sensors. The complete line now includes:

*The 1-inch sensor is a bit of a misnomer but it is almost universally used to identify cameras that have sensors with 13.2mm x 8.8mm dimensions. You may also see this referred to as a 1.0-type sensor. The main takeaway, however, is that this sensor is quite a bit larger than the typical point and shoot camera before Sony started making the RX100 and RX10 lines.