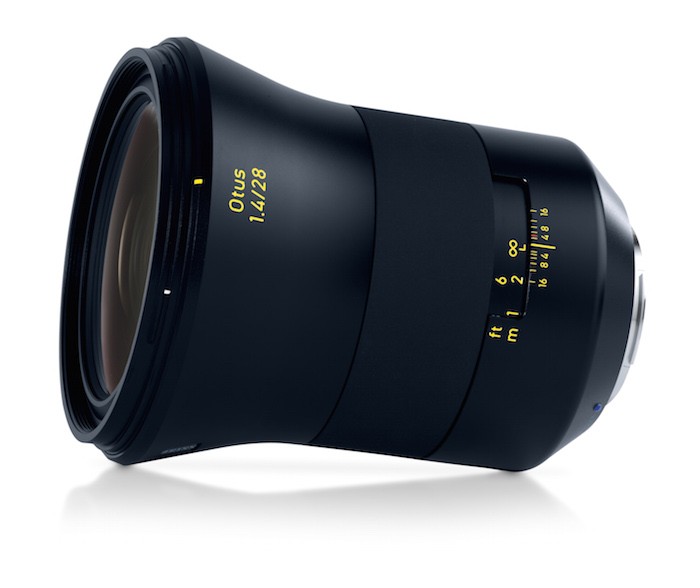 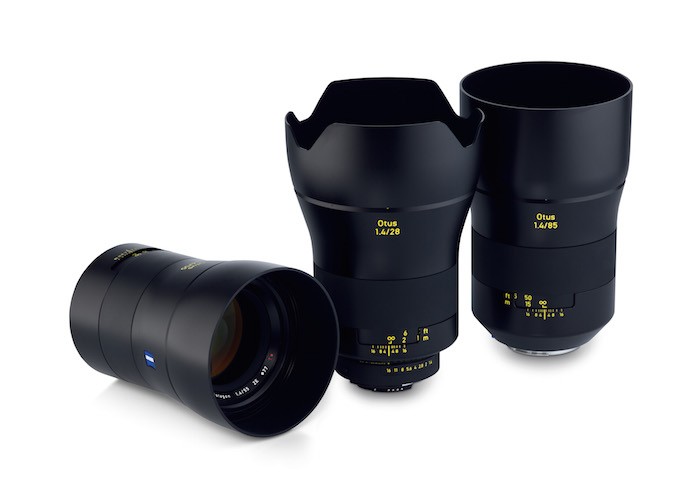 It features an all-metal lens barrel and a large rotation angle for the focus ring. The lens is constructed of 16 elements in 13 groups and is based on a Distagon, which Zeiss claims produces virtually distortion-free optics – even in the corners. 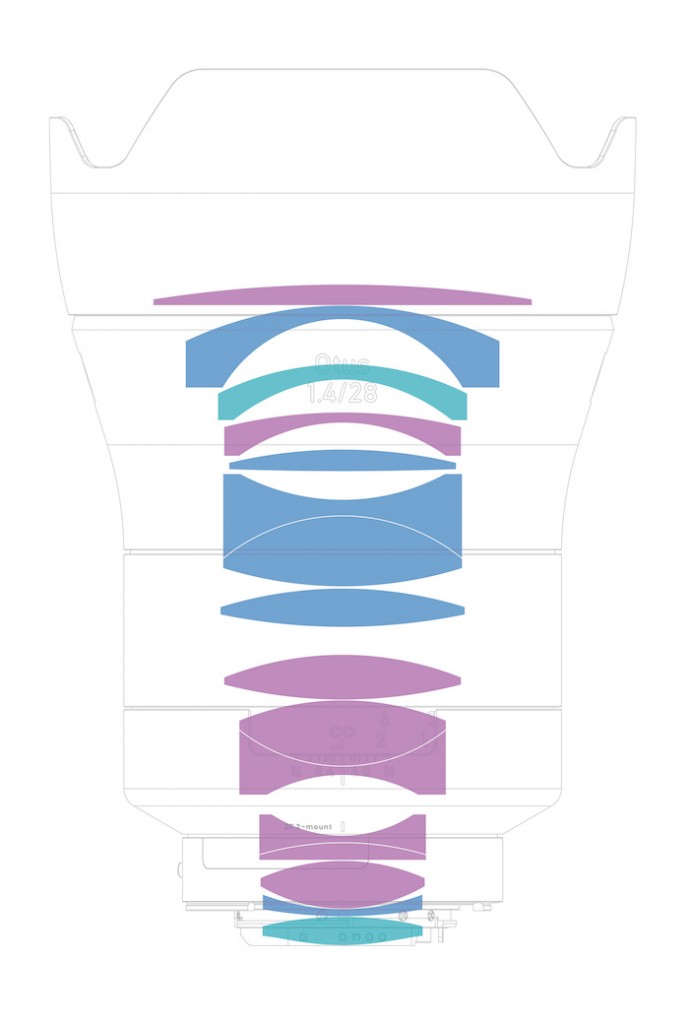 One of the lens elements has an aspheric optical surface and one element is aspheric on both sides. Eight other lens elements are made of special glass. Zeiss says that the floating element design delivers the image quality among all other competitors through the entire focus range. 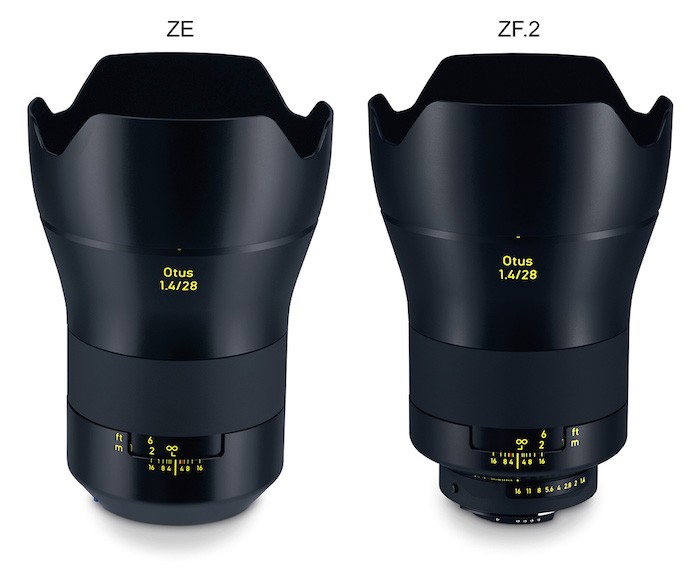 Official sample images below. See these and others in full res here on Flickr. 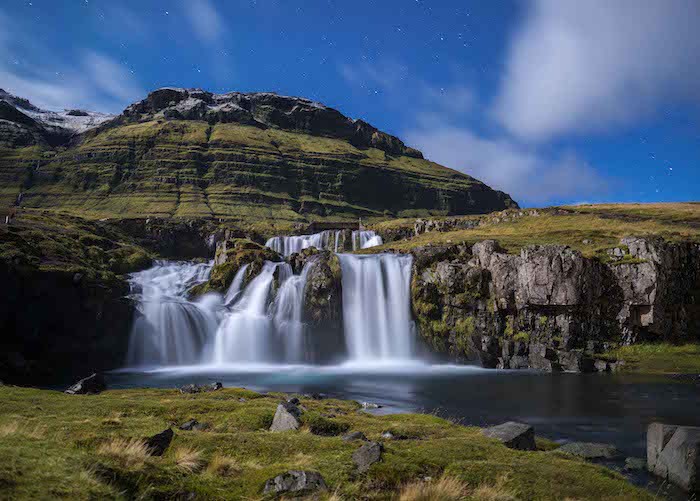 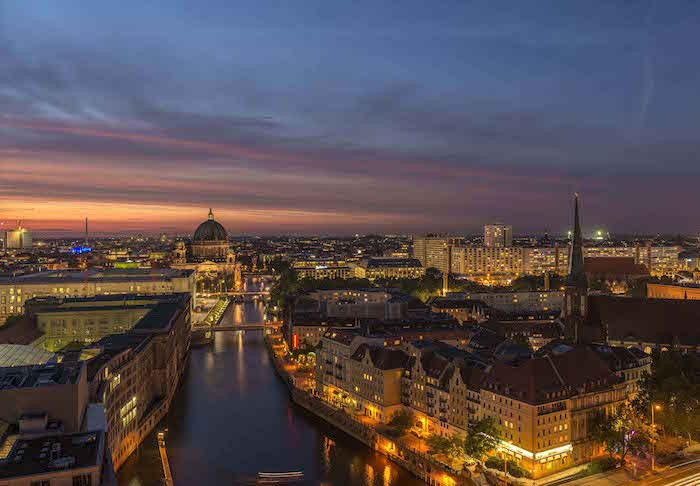