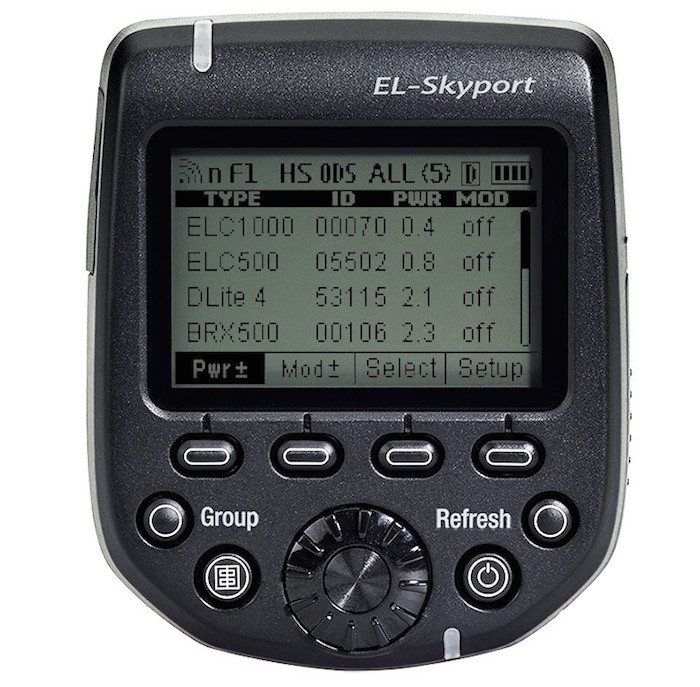 Elinchrom has announced a new Skyport wireless flash trigger, dubbed the EL-Skyport Transmitter Plus HS (or Skyport Plus HS for short) that will allow you to sync EL-Skyport compatible Elinchrom strobes at up to 1/8000s.

Let me repeat that for the sake of clarity. The Skyport Plus HS will allow you to shoot with any Elinchrom flashes that have EL-Skyport capability at up to 1/8000s sync speed!

When we see a high-speed sync product come along from a manufacturer, it is usually part of an entirely new system that is incompatible with legacy equipment. Elinchrom has hundreds of thousands of EL-Skyport strobes out in the world today and they just got a $250 upgrade to add high shutter speed sync through this new remote.

This is a big, dang deal.

You know which flashes are EL-Skyport compatible?

The BRX 500, the ELC Pro HD, the D-Lite RX. How about the Elinchrom Quadra ELB 400? Basically, if you’ve bought an Elinchrom flash in the past seven years or so, then it shipped with an EL Skyport transmitter or had one built-in. 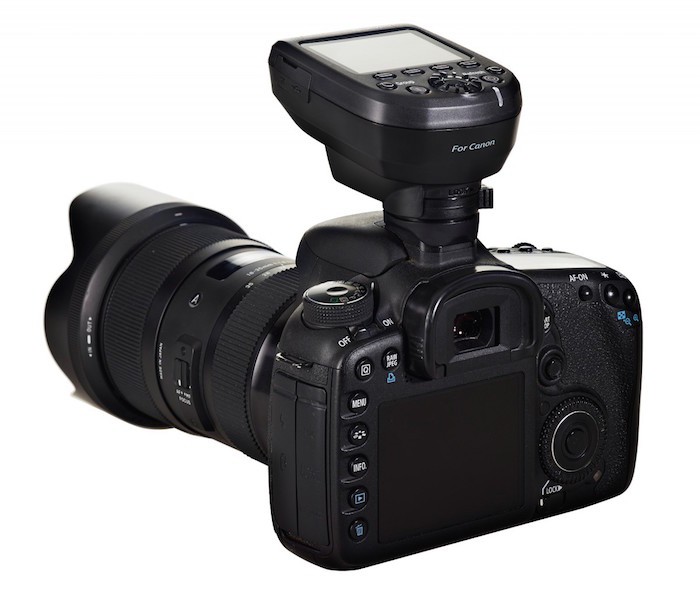 Of course, we’ll have to wait and see what the performance is like with older heads, but this is very promising. I’m cautiously optimistic (leaning more optimistic if you can’t tell) that Elinchrom is working its magic with these older flashes. 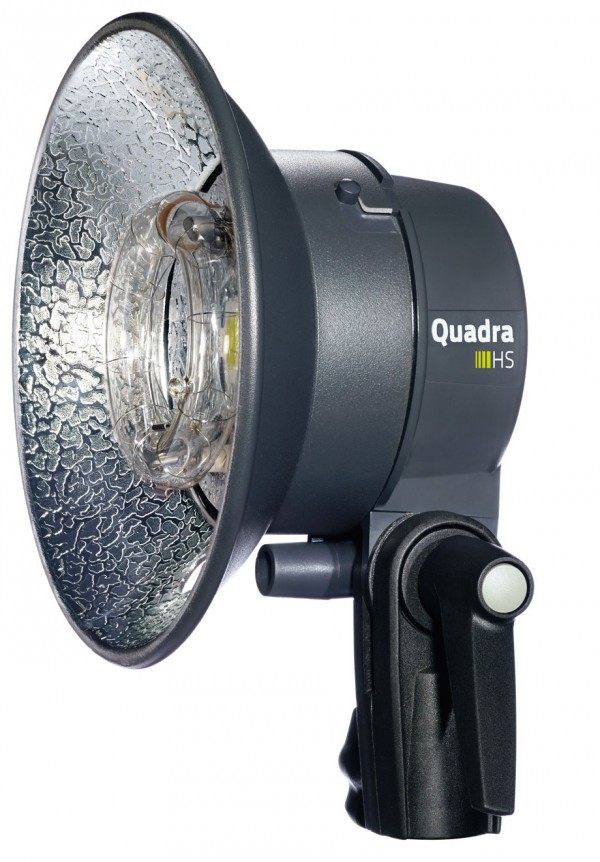 That said, Elinchrom isn’t resting in the flash department either. Alongside the Skyport Plus HS, it also announced a new Quadra HS flash head that is optimized for Hi-Sync (as Elinchrom calls it).

Elinchrom explains the advantages of the Quadra HS head’s use with the Skyport Plus HS system as follows:

At full power, it has a long flash duration of 1/600th second, which makes it perfect for Hi-Sync photography. The new flash head also makes it easier to shoot at lower power settings while using HS technology, which was not possible before with HyperSync.

The HS flash head is designed to give you more light when using HS technology than the standard ELB 400 Pro head. When mated with the Skyport Plus HS transmitter, the result is that you can overpower the sun from 20-feet away in full daylight—all with only 424 Ws.

For its Hi-Synch tech, Elinchrom uses a slice of the light out of the flash curve (like HyperSync), which is different from the repeated pulse of traditional high-speed sync systems like we see from Canon and Nikon speedlights. 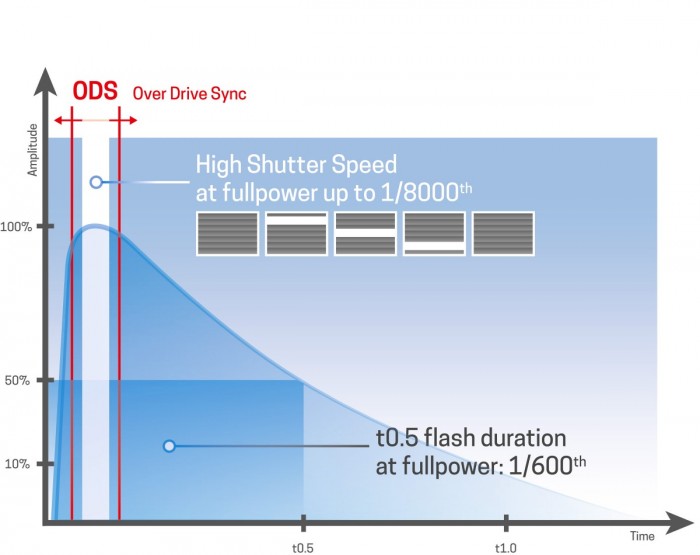 Elinchrom’s Hi-Sync method exposes the entire frame (even at 1/8000s) with a single flash pop. This Over Drive Sync, as Elinchrom calls it, is customizable and allows you to choose where in the flash curve you want the sync to occur.

Based on the quotes about the Quadra HS and the explanation of Hi-Sync tech, I’m guessing that the potential pain points for using older lights will be the variations in flash durations and high shutter speeds, which will probably result in more gradient issues in some models at certain speeds. Over Drive Sync customization sounds like it could be critical for getting the most out of older lights by finding that sweet spot in the flash duration curve to produce a consistently exposed image. Hopefully, someone with a collection of Elinchrom flashes will get their hands on this and do a rundown of the results across the product line.

The Elinchrom Skyport Plus HS retails for $250 and should be available soon for Canon and Nikon cameras and Sony to follow at some point in the future. Check it out here at B&H Photo.