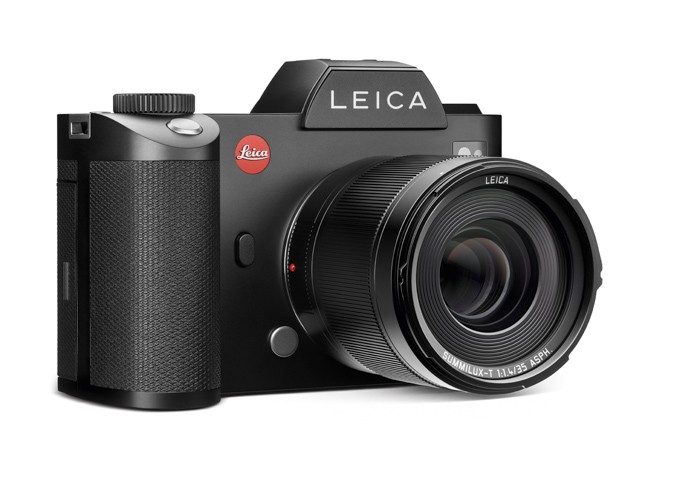 Leica has announced its new SL camera system, which is headlined by the Leica SL 24MP full frame mirrorless camera. 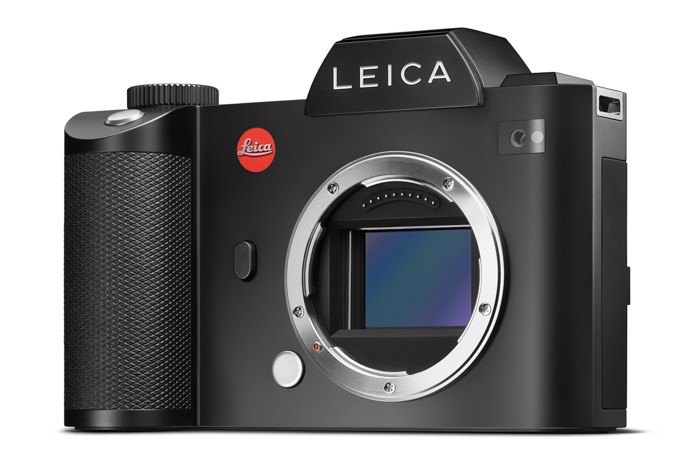 The camera also captures 4K video at 24p or 30p frame rates and will capture 1080p video at up to 120fps. The image files can be captured as DNG RAW and JPEG formats, including simultaneous capture.

The camera features dual SD card slots and the primary slot is UHS-II compatible for faster writing speeds. Shutter speeds on the Leica SL range from 30 minutes to 1/8000s and it has a sensitivity range up to ISO 50,000.

Leica developed an all new viewfinder features the company’s new EyeRes technology, which offers a high refresh rate and 4.4MP resolution with a 0.8x magnification. The rear LCD measures 2.95″ with a 1.04M-dot resolution touchscreen. 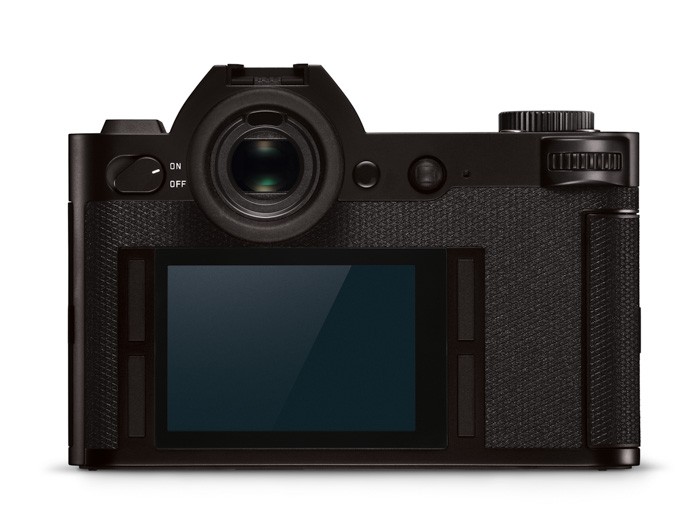 The Leica SL’s video capabilities include an optimized display with relevant video info only, such as safe area, aspect ratio, zebra function and the recording level of the microphone. An optional audio adapter allows you to connect an external microphone and the audio-recording level can be set without accessing the menu. The camera offers clean output output in 4:2:2 10-bit format in 4K resolution over HDMI 1.4 for external capture on recorders like the Atomos Ninja Assassin and Convergent Design Odyssey 7Q+. 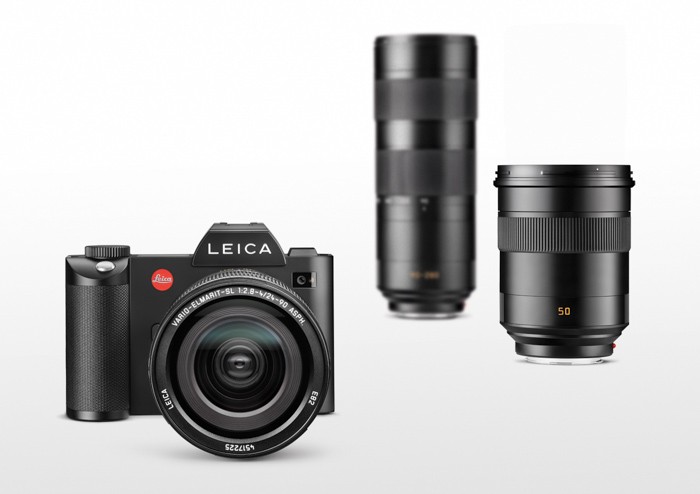 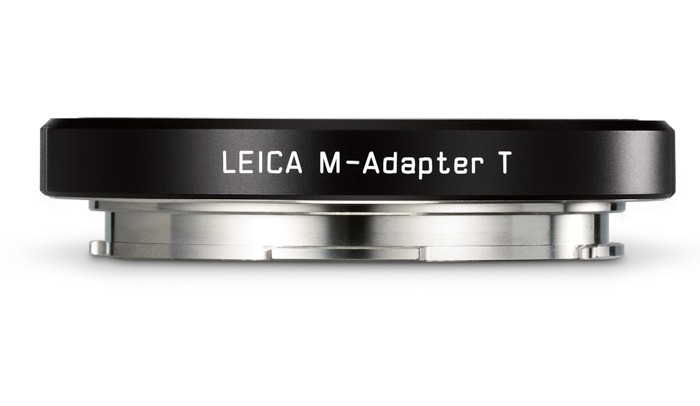 All lenses for the Leica T camera can be used without an adapter on the Leica SL. In addition, adapters allow Leica S, M and R system lenses, as well as lenses from other manufacturers, to be mounted on the Leica SL. Leica says the camera’s sensor is optimized for use with all Leica M lenses with support for all of their functions. 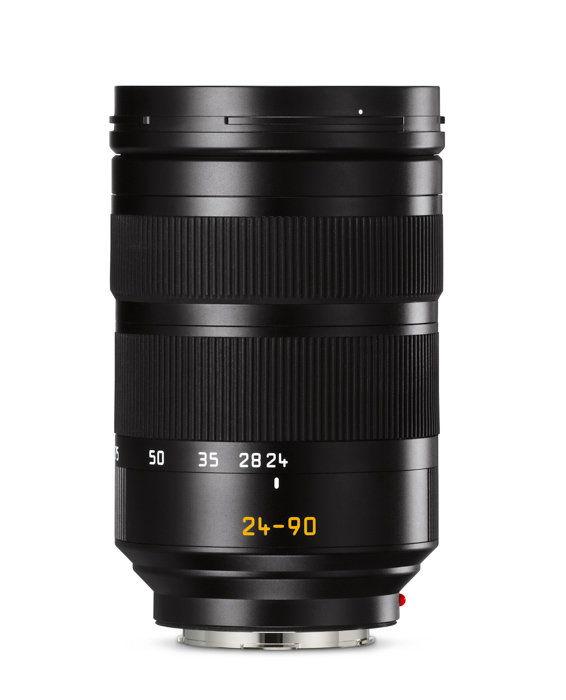 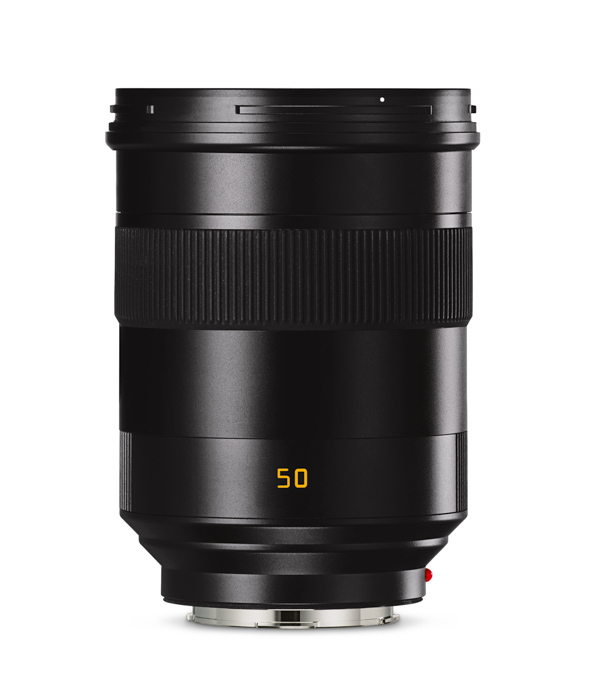 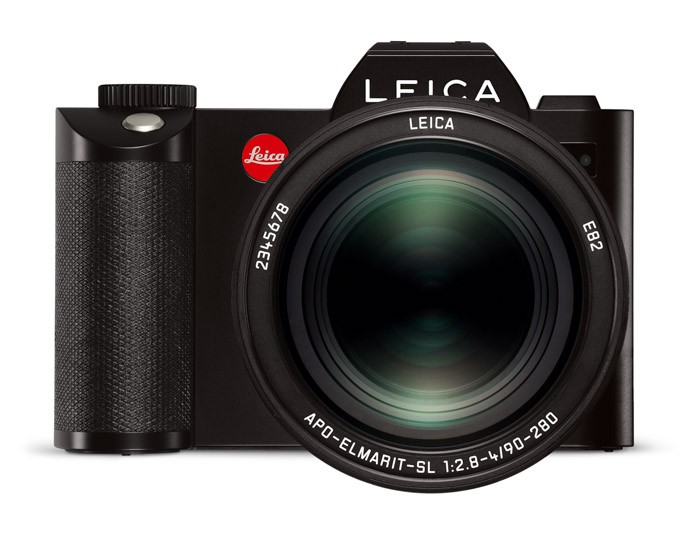