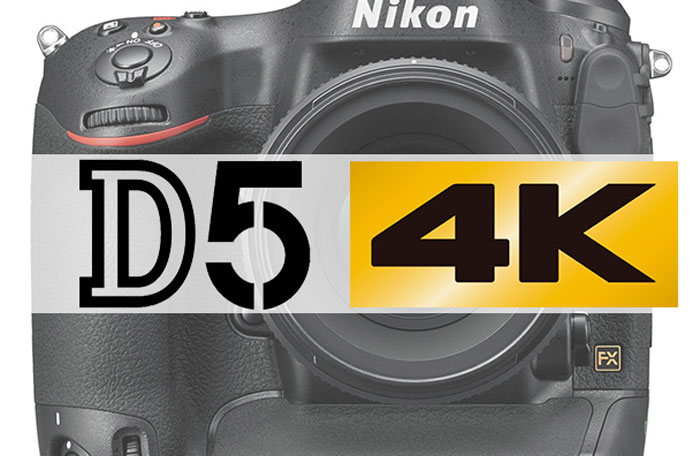 Nikon has announced the next-gen Nikon D5 DSLR is under development (to serve as a new flagship replacement for the Nikon D4s), along with a new SB-5000 Speedlight that will serve as the flagship speedlight.

Nikon’s only real statement about the D5 is that “[t]he Nikon D5 will offer professional photographers an even higher level of performance and image quality. When combined with these advanced accessories and the vast lineup of existing NIKKOR lenses, Nikon is offering photographers new levels of imaging expression.”

Nikon revealed no specs, pricing or a release window details about the upcoming D5 or accessories.

Recent rumors indicated that Nikon would reveal the D5 in early 2016 and this news certainly helps bolster those rumors.

Previous rumored specs for the D5 include:

I suspect that we will see/hear more around CES 2016 in early January.