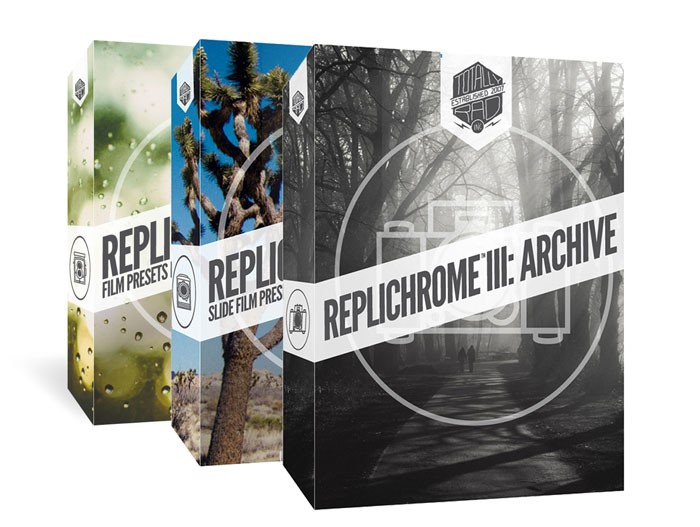 This week Photography Bay has teamed up with Totally Rad! to giveaway a set of all three of the Replichrome preset packs for Lightroom and Camera Raw to one lucky reader.

To enter for a chance to win this trio of Replichrome preset collections, just leave a comment on this blog post and use the Rafflecopter widget below to confirm that you commented. You can earn additional entries by following or engaging with Photography Bay and Totally Rad! on social media or by referring others to this giveaway. Due to the intricacies of international law regarding giveaways, this giveaway is open only to U.S. residents who are 18 years of age or older.

This giveaway will run from Thursday, November 26, 2015 at 12:00AM Eastern Time through Monday, December 3, 2015 at 12:00AM Eastern Time. A random winner will be notified via email within 48 hours of the giveaway end. A response is required within 48 hours of the email send time or the winner will forfeit the prize and we will pick another random winner.