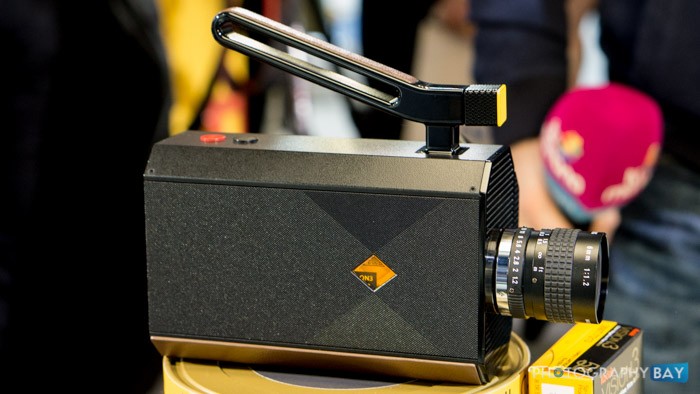 Kodak is betting on the rise on an analog renaissance with its new Super 8 film camera for making motion pictures that it announced at CES 2016. 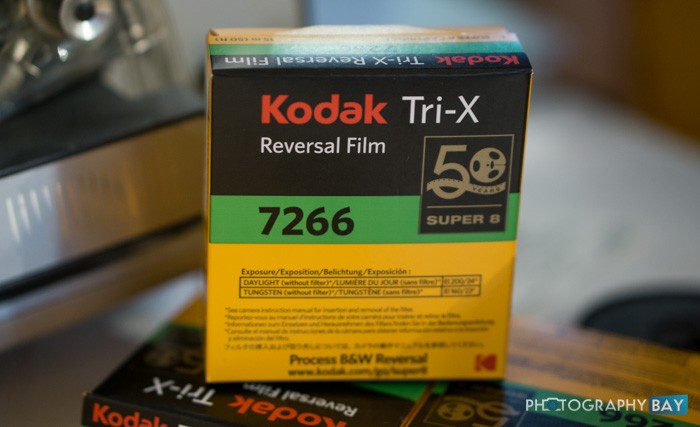 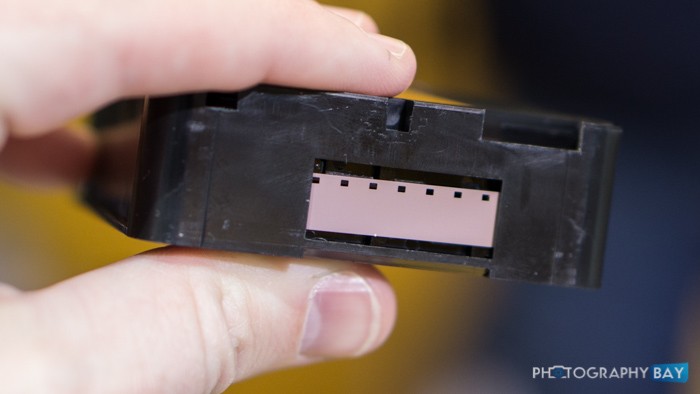 The Kodak Super 8 uses 50′ Kodak film cartridges. When you purchase the film you will be buying the film, processing and digital transfer up front. The lab will send you your developed film back and email you a password to retrieve your digital scans from the cloud so you can then edit, share and archive it however you want. 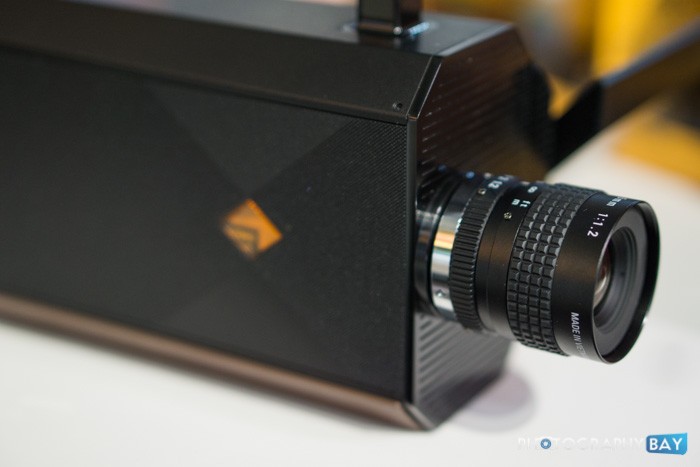 The camera uses C-mount with a fixed 6mm f/1.2 or optional 6-48mm Ricoh lens. The lenses are manual focus and manual iris. It includes a built-in 3.5″ viewfinder that flips out and offers a SD video preview. The Super 8 has a built-in light meter with support for the various Kodak film types. It will capture footage at variable frame rates, including 9, 12, 18, 24 or 25fps. 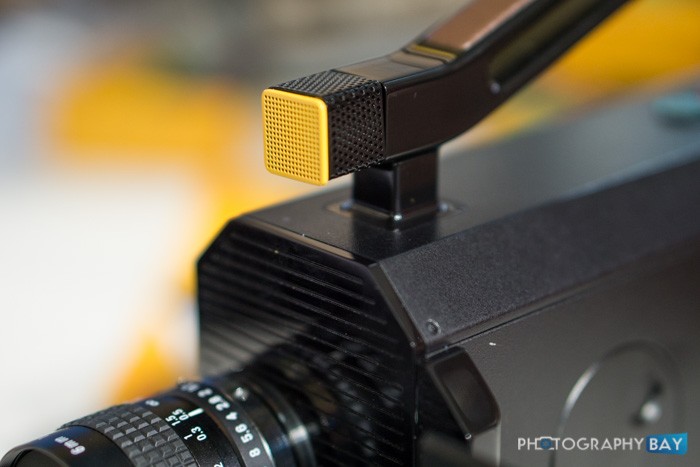 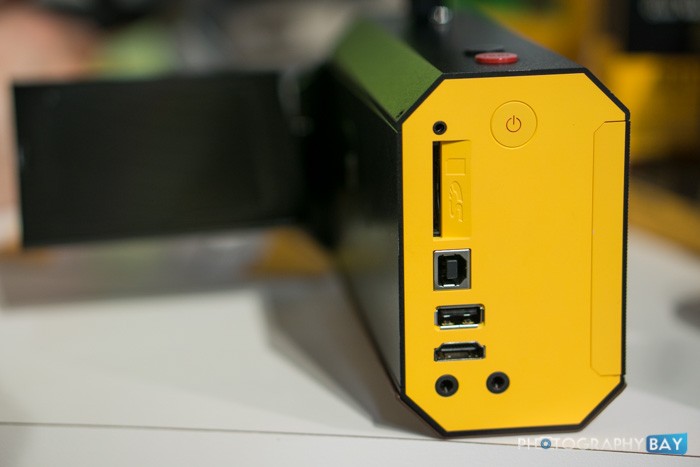 The battery is integrated and is charged via a USB wall charger. Audio is captured via an integrated mic or a line input from an external mic and recorded to an SD card and apparently sync’ed up in post. 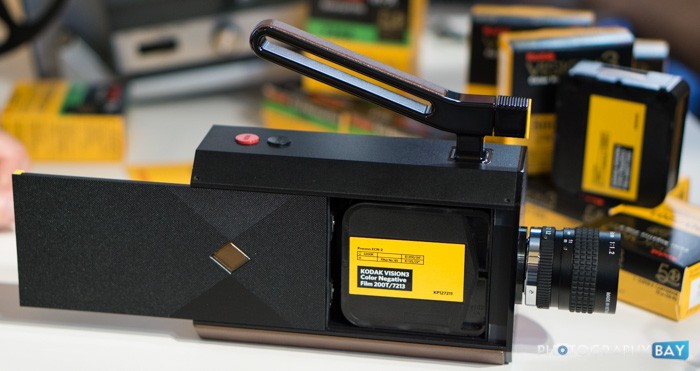 The Super 8 has a top-handle for carrying and an optional pistol grip will be available with a run/stop button on the grip. A standard 1/4-20 tripod mount is on the bottom of the camera. 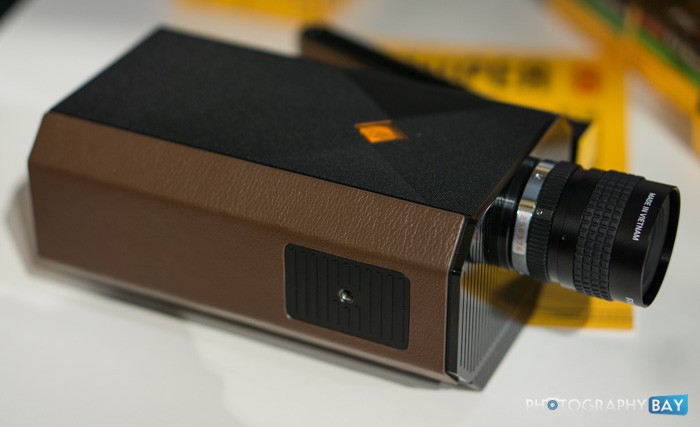 Film enthusiasts are, understandably, pumped about Kodak Super 8 and Kodak passed on comments by A-list filmmakers on the release of the Super 8.

“The news that Kodak is enabling the next generation of filmmakers with access to an upgraded and enhanced version of the same analog technology that first made me fall in love with cinematic storytelling is unbelievably exciting.” – Christopher Nolan

“While any technology that allows for visual storytelling must be embraced, nothing beats film. The fact that Kodak is building a brand new Super 8 camera is a dream come true. With a gorgeous new design, interchangeable lenses and a brilliant scheme for development and delivery of footage, this camera appears to be the perfect bridge between the efficiency of the digital world and the warmth and quality of analog.” – JJ Abrams 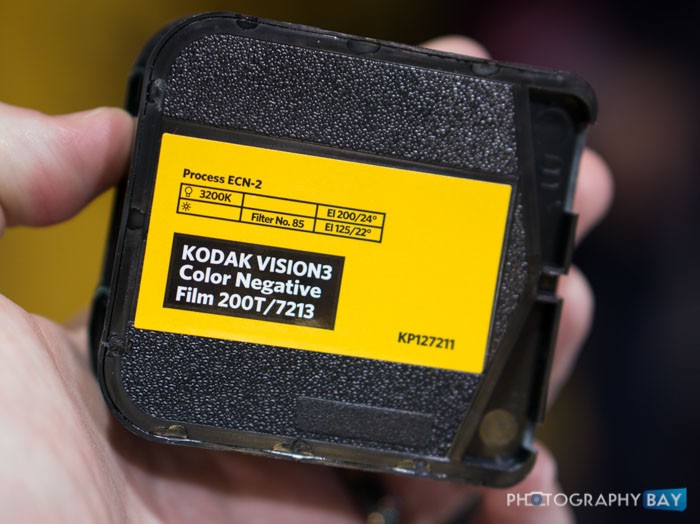 As much as Kodak is trying to eliminate the friction of using film, it is pretty clear that this is not a mainstream consumer product. I think it still has a big chance for success though as niche product. There are segments of enthusiasts, indie filmmakers and analog romantics that will flock to this camera and it could lead to a sustained renaissance if Kodak’s processing workflow is reliable and efficient.

The Kodak Super 8 should be available in fall 2016 starting around $400. Check out some more photos below. 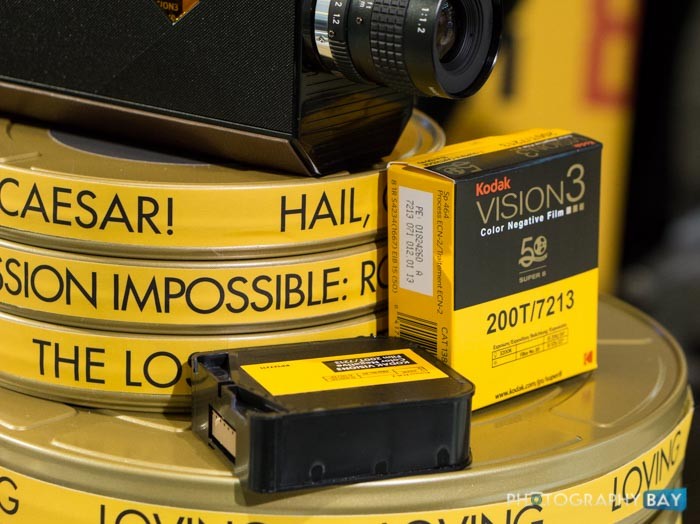 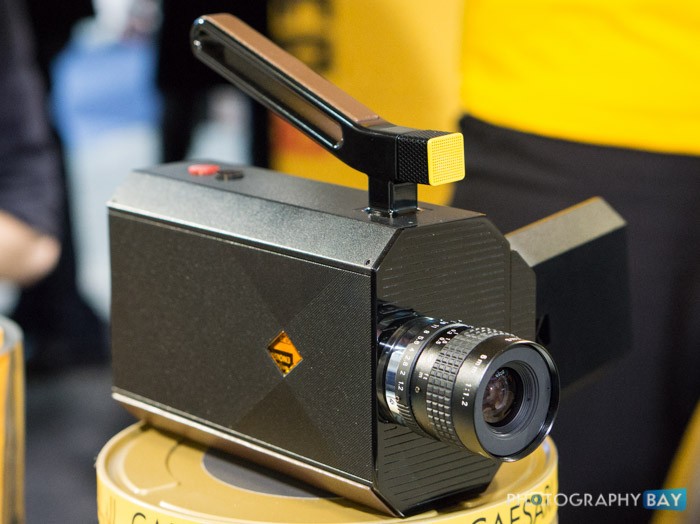 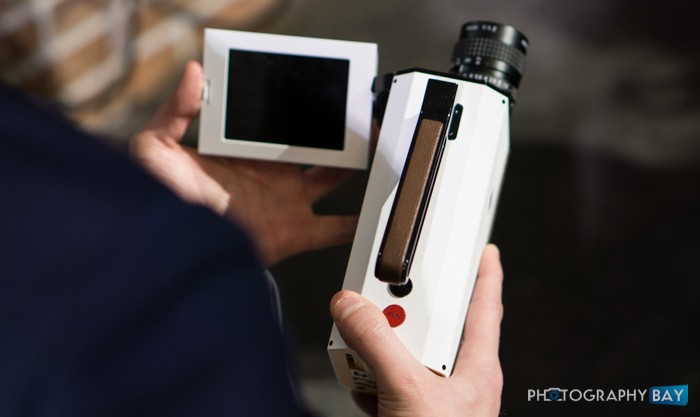 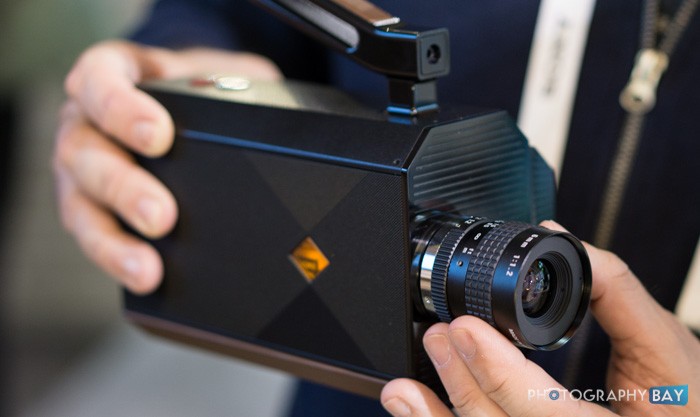 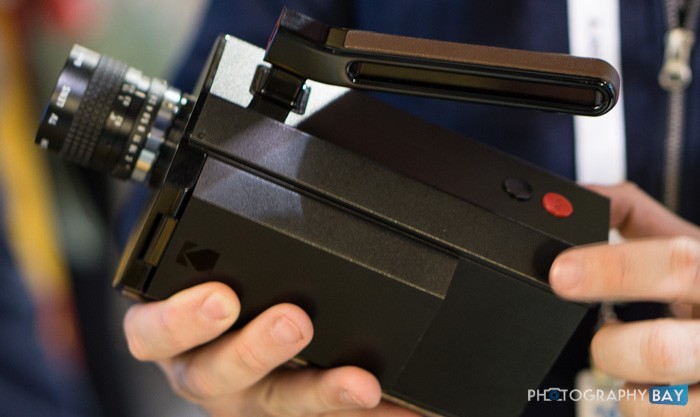 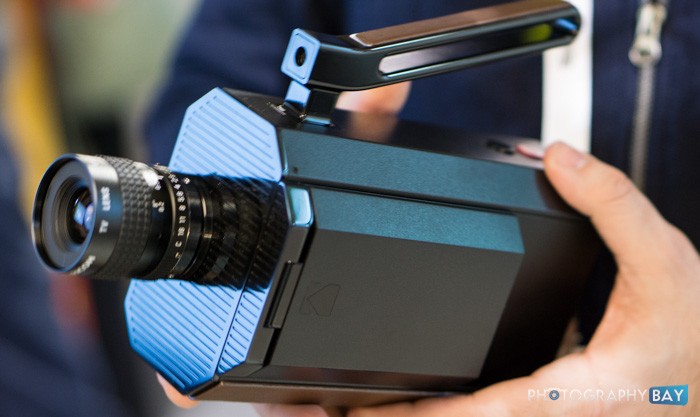 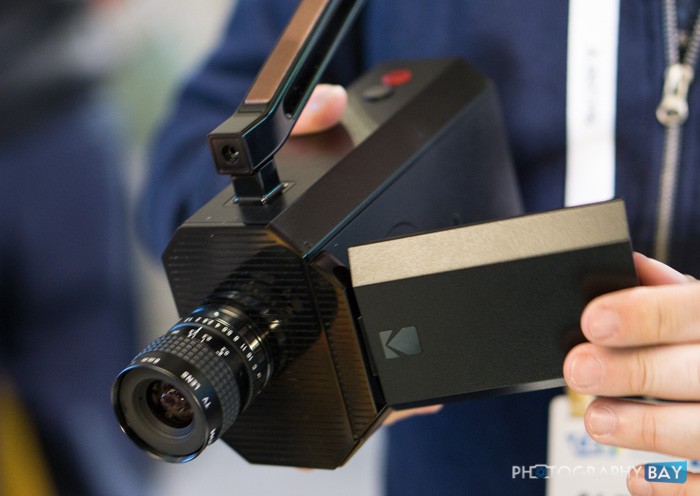 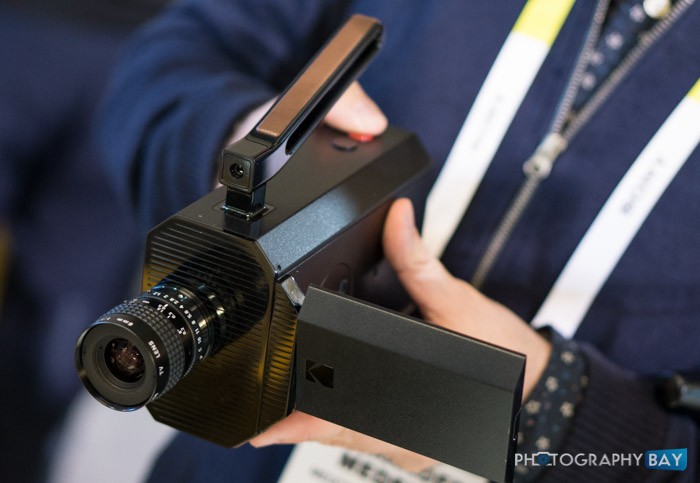 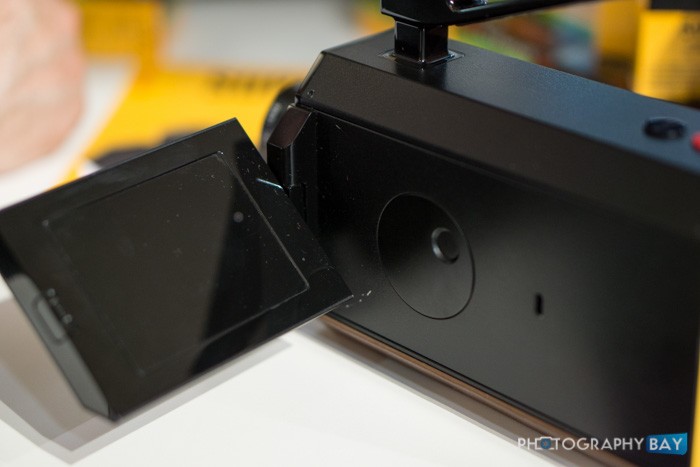 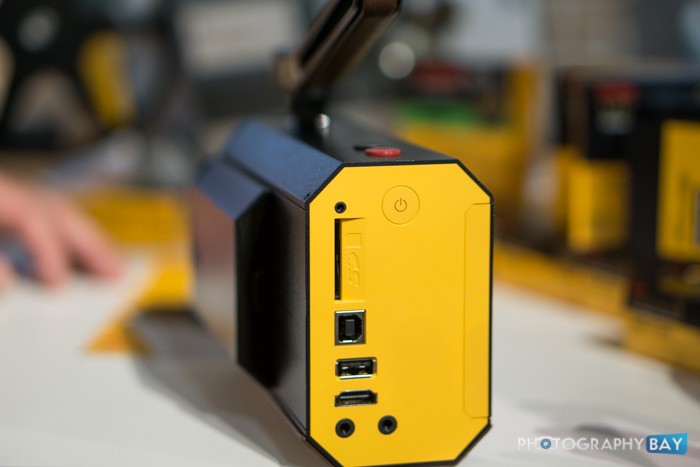 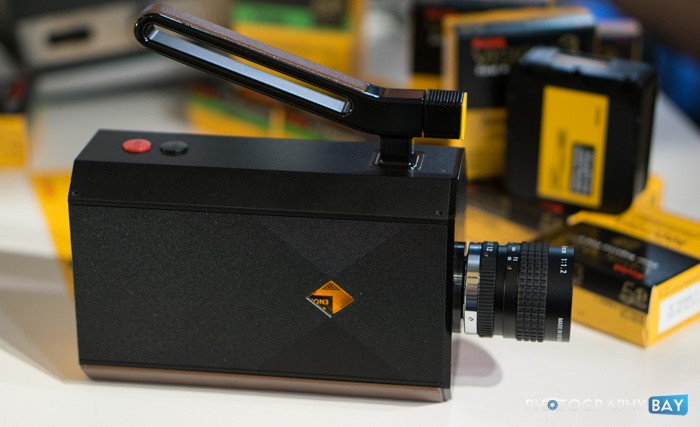