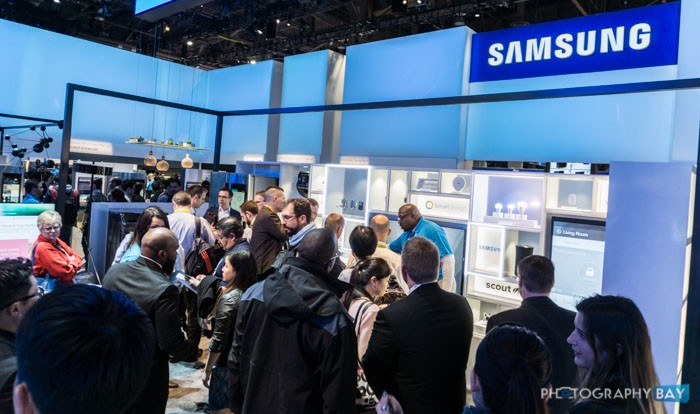 I don’t know how that Samsung can look at us with a straight face and say everything is just fine with its camera division when it doesn’t bring a single camera to CES 2016.

After the lack of cameras shown (or even discussed) at its press conference, I went to the Samsung booth in hopes to get a glimpse of its NX setup. The only new cameras there were tied to the insides of refrigerators and other appliances.

After looking all over the booth, I finally asked a Samsung press rep who repeated the fact (that I already knew at this point) that Samsung didn’t have anything new to show. When I pressed further, they reiterated that nothing was going on with Samsung cameras and that there was just nothing new for CES.

In case you’re wondering, I don’t believe it. 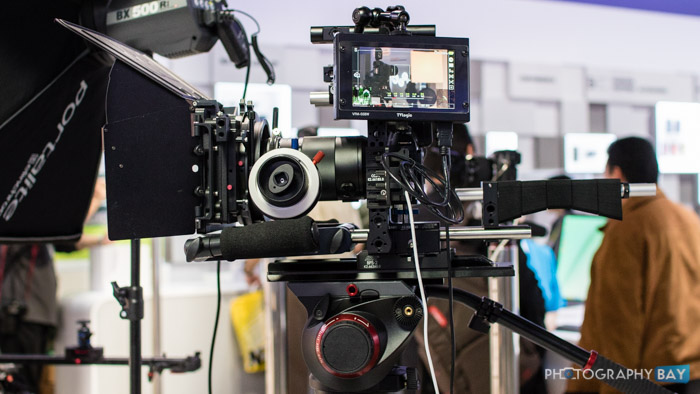 Samsung has pushed cameras at CES for the past several years in a row. I’m sorry, but I simply don’t believe that Samsung decided to skip CES 2016 for its cameras and will bring along the next big NX model in a few months.

I hate to say it, but I think that Samsung’s NX cameras are dead.

After months of rumors, the fact there is not a single mention of cameras or reference to cameras inside of Samsung’s massive booth is a pretty clear suggestion that the line is not important to Samsung as a going concern.

And that’s too bad because Samsung was starting to roll with some pretty solid tech. However, Samsung thought it was going to be an overnight success in the mirrorless market but, as it turns out, the digital imaging market is a long, hard road to success.

I hate to see Samsung go, but if it is finally dropping out, the company needs to step up and say so. There is still brand equity to be lost by hanging around and selling false hope to new consumers that the NX line is going to continue.