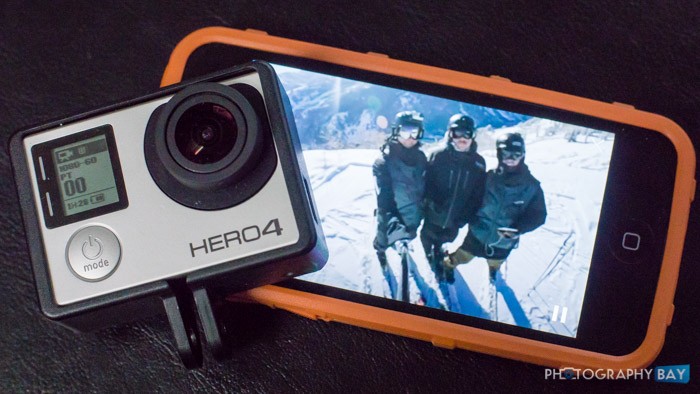 You now have the ability to use a GoPro HERO4 Black or Silver camera as your Periscope broadcast camera thanks to an update released today for the Periscope app on iOS (while you’re at it follow Photography Bay on Periscope).

This new feature opens up a whole new world of live broadcasting possibilities. While your phone still has to be connected to your GoPro camera via the app, you can tuck it away from the elements and capture so much more with a GoPro camera. 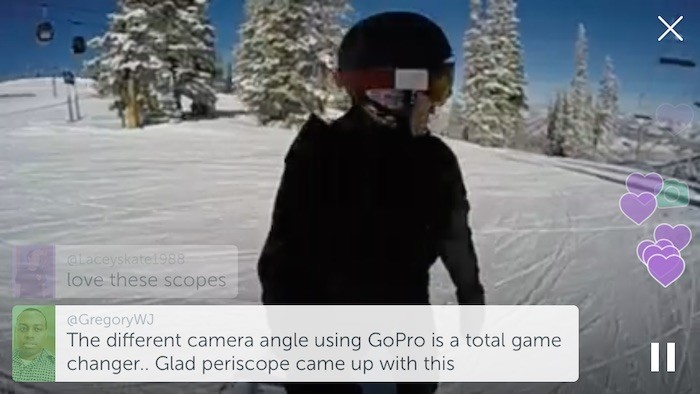 Ski, surf, mountain bike, you name it. If you have a decent signal for your phone, you can tear it up without risking the life of your phone. And after the broadcast is finished, you still have all your footage stored on the GoPro’s SD card for later use.

Additionally, you can switch back and forth from the GoPro camera to your phone’s camera during a broadcast for a live multicam experience. 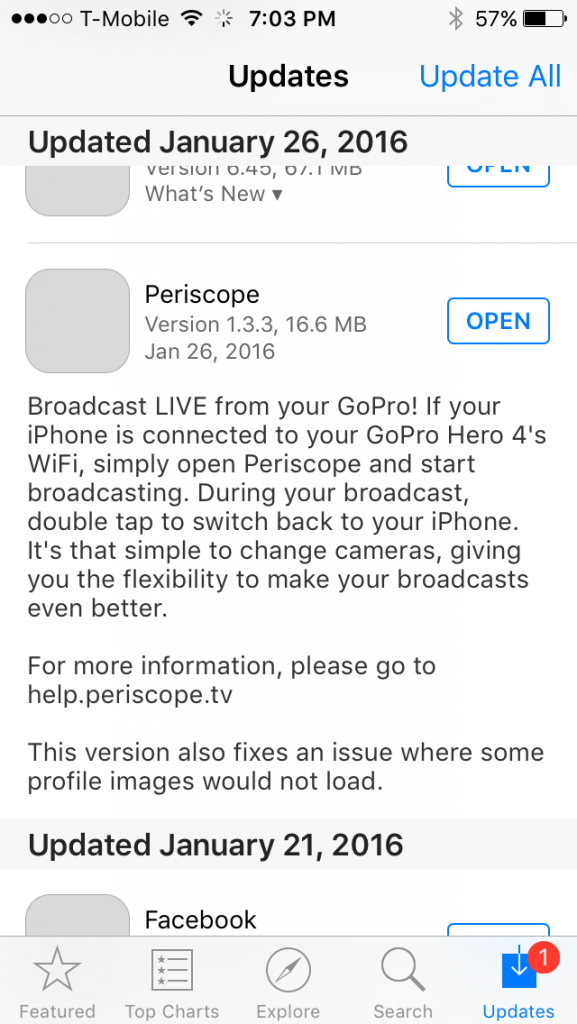 This update to Periscope adds a whole new world to the social network and reinvigorates the value of GoPro for capturing life’s adventures. After the ridiculous amount of bad news for GoPro lately, this is great news for the action camera company.

GoPro and Periscope will also be teaming up during the Winter X Games to bring you live POV footage of athletes on the Periscope platform.

The Periscope update for GoPro streaming is available on iOS only and is compatible with the iPhone 5s, 6 and 6+ models running iOS 8.2 or higher. You have to have a GoPro HERO4 Black or Silver model for the app to work with Periscope.