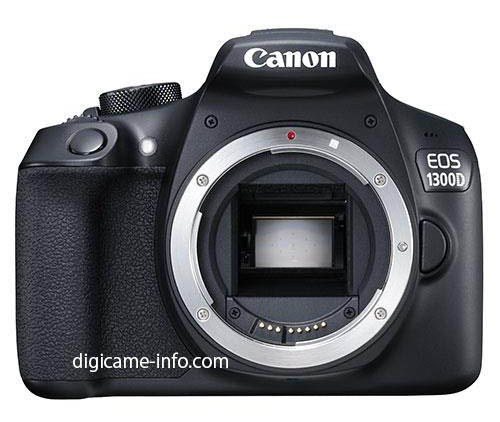 Images and specs for the upcoming Canon Rebel T6 / 1300D have leaked out ahead of its official announcement. Overall, it looks like a very modest upgrade over the current Canon Rebel T5, which rounds out the bottom rung of the entry-level DSLRs below the Rebel T6s and T6i. 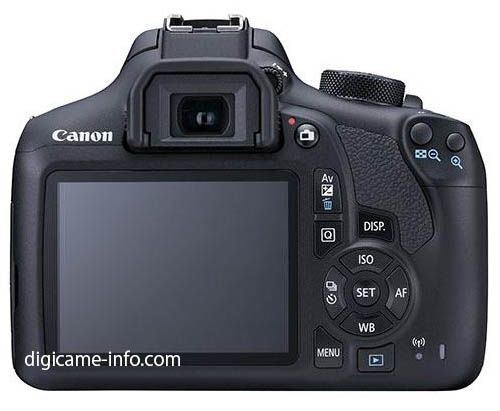 Really, we’re talking about WiFi and NFC being the serious new additions as Canon continues to push connectivity throughout the EOS line. The processor gets a mild bump and expect some software updates with features that appeal to novice users. 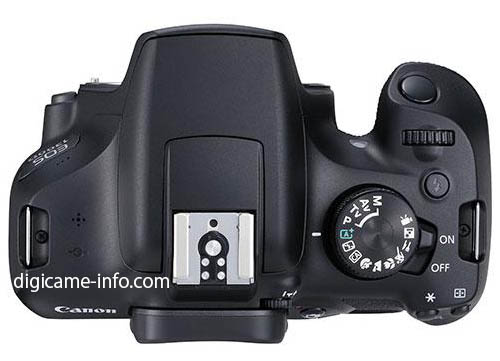 Given the timing of the leaked info, I expect to see the Rebel T6 as early as Tuesday, March 8. Stay tuned.