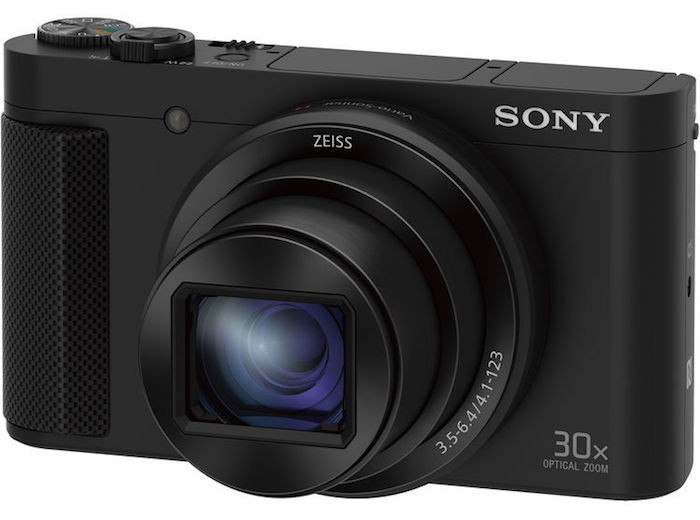 The HX80 offers a budget-friendly alternative the RX100 series, while delivering an incredible zoom range at the same time. At $348, it comes in substantially lower than the most recent RX100 IV model, which is close to $1000. 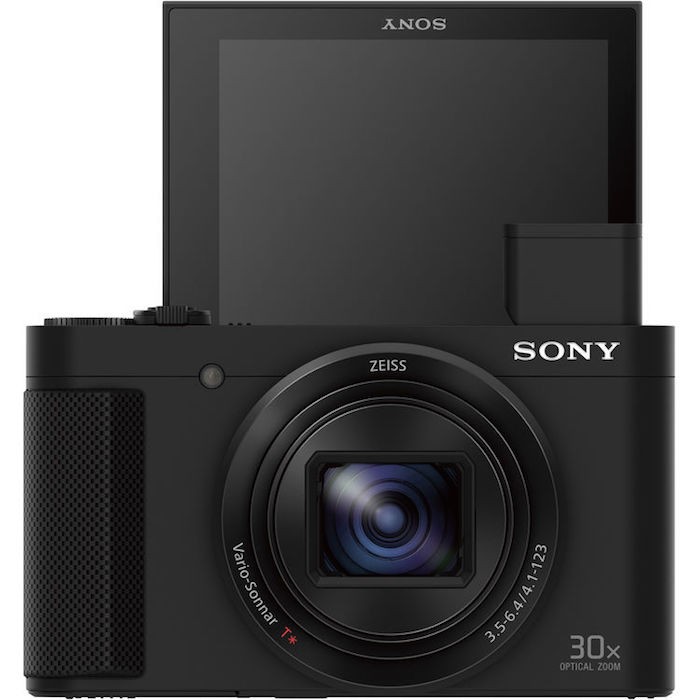 Even with the 30x optical zoom lens, the HX80 is still small enough to fit in your pocket and features 5-axis Optical SteadyShot image stability to help out with that long reach. A mode dial with quick access to PASM and other shooting modes on top of the camera will please enthusiasts who want to maintain as much control as possible.

The XAVC-S codec for video capture will be a boon to video enthusiasts with its 50Mbps data rate and up to 60p frame rate. Additionally, the HX80 is equipped with built-in WiFi and NFC for connectivity to smartphones and tablets.

The Sony Cyber-shot HX80 will ship in mid-April for $348. You can pre-order it here at B&H Photo.