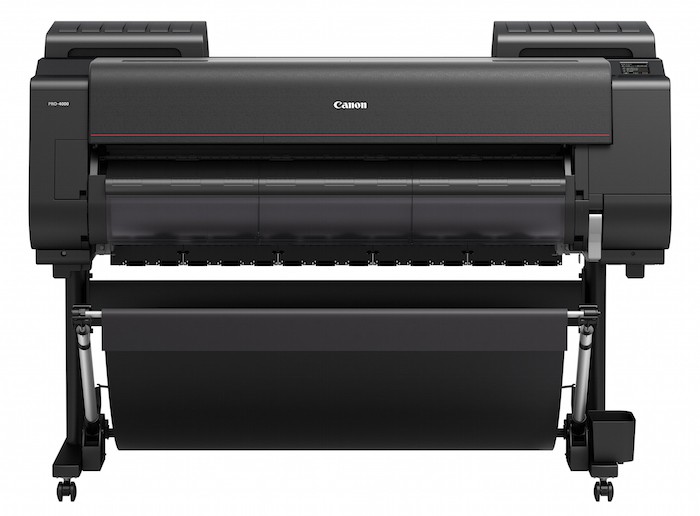 After seeing the next generation of imagePROGRAF printers back at the Canon Expo last year, we now have official details from Canon in its announcement of four new imagePROGRAF PRO large format printers this week. 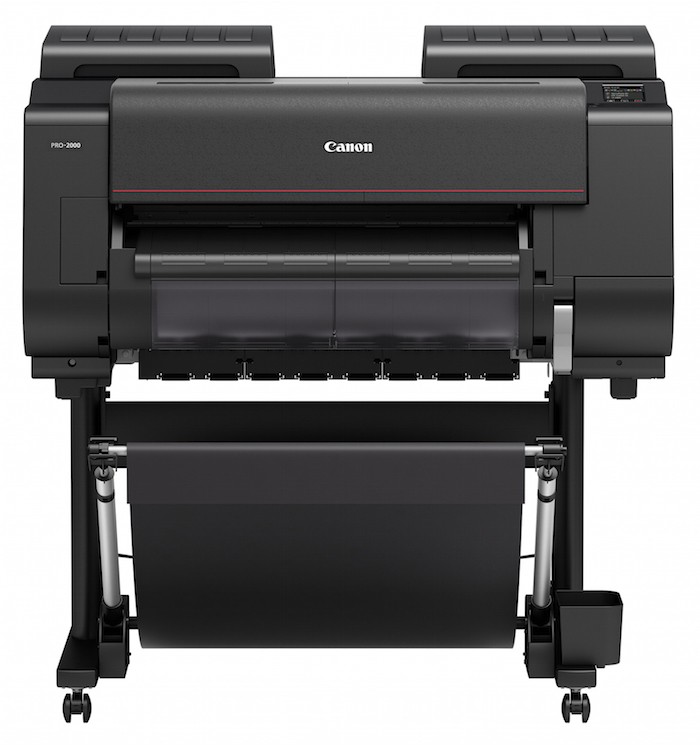 They also have a wider print head than their predecessors at 1.28-inch. The new head design also allows for a more compact printer design because there is only one head in the printer. The new media feeding enhancements should make loading paper easier and limit blemished prints from fingerprints.

The PRO-2000 and PRO-4000 also have an optional Multifunction Roll System available, which allows you to load glossy paper in one roll and matte paper in the other without the need to switch paper or black inks each time you print to a different media type. 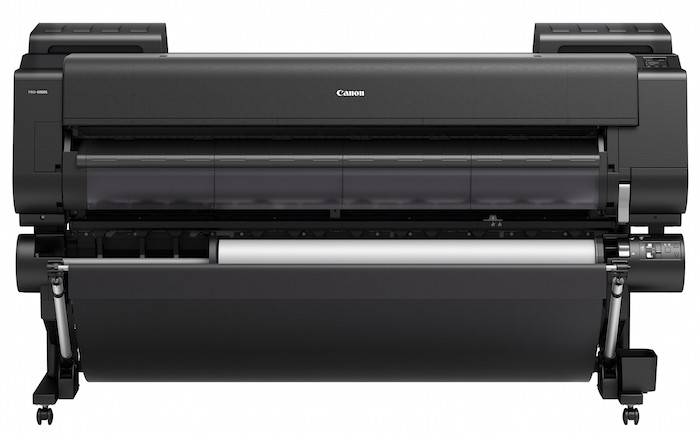