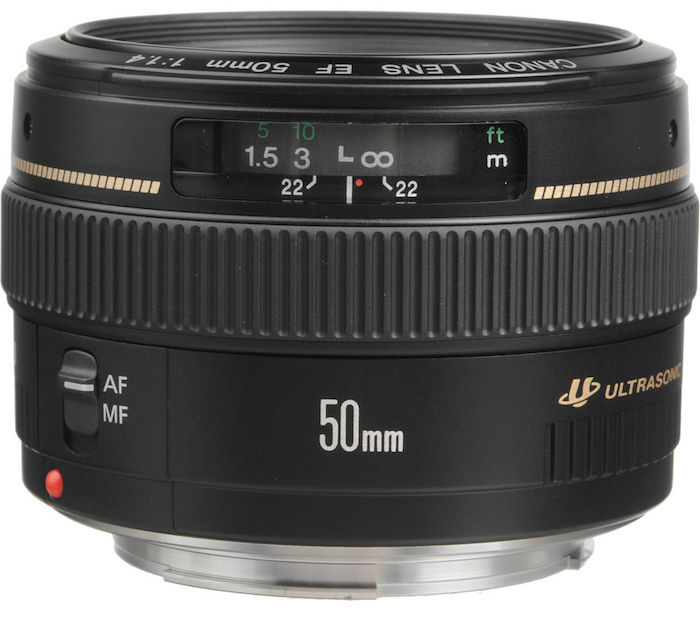 Canon Rumors received a tip that a new 50mm lens is coming soon. While there are no specifics as to whether it is a replacement for the current 50mm f/1.4 or 50mm f/1.2 lens, the EF 50mm f/1.4 USM lens is over 30 years old and is ripe for replacement.

Canon Rumors rates this as a credible rumor and it’s certainly a needed replacement. So, hopefully, we’ll see something sooner rather than later.