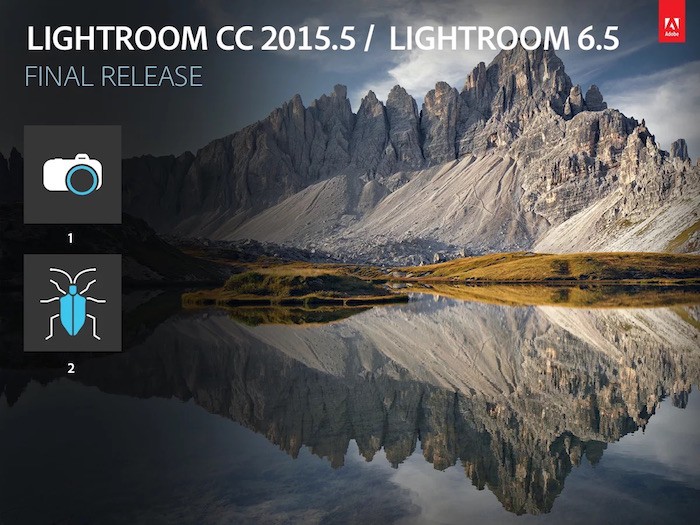 Adobe has released Lightroom 6.5.1, Lightroom CC 2015.5.1 and Camera Raw 9.5.1, which add RAW file support for the Pentax K-1 and Sony RX10 III cameras. There are also several bug fixes in both updates.

There is a known issue for Mac users that Adobe is still working to resolve:

Image flickers when moving an adjustment slider. Note that this only occurs when using certain AMD graphics cards (such as 6450M and 6970M) on Mac OS 10.11 (El Capitan). We are working with our partners to resolve this issue. In the meantime, you can workaround this issue by disabling “Use Graphics Processor” in Lightroom’s [or Camera Raw’s] preferences.

Additionally, note that this is the final version of Camera Raw that will work using Mac OSX 10.7 and OSX 10.8.  Upcoming releases, starting with Camera Raw 9.6, will require the use of OSX 10.9 or later.

More details on the Lightroom update here and the Camera Raw update here.