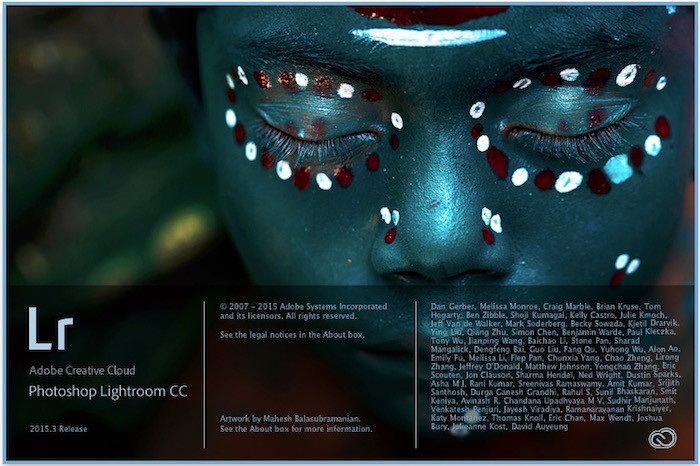 Adobe has released Lightroom 6.6 and Lightroom CC 2015.6, along with Adobe Camera Raw 9.6. The updates provide raw file support for the following cameras:

Additionally, tethered camera support for the following cameras has been added:

Creative Cloud users also get the added benefit of a new Guided Upright feature that makes it easier to straighten images, fix horizons, and reduce or eliminate the keystone effect in buildings. With Guided Upright, you draw the vertical and horizontal lines directly on the image and Upright will automatically transform the image.

Finally, a number of lens profiles have been added and several bug fixes were implemented. More details on the Lightroom Journal.