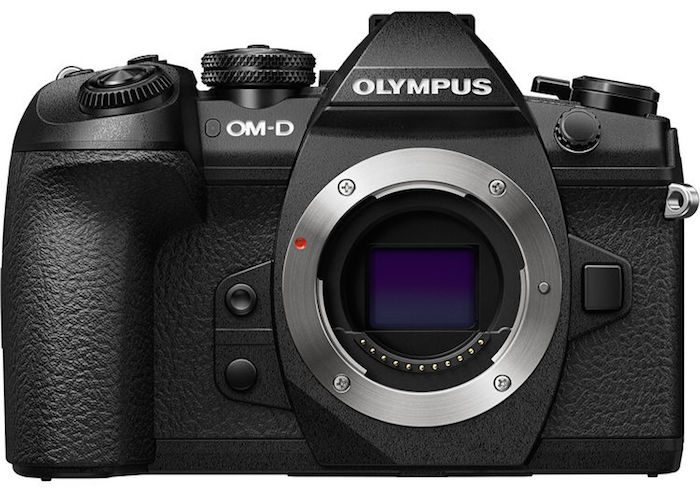 Olympus has announced its new flagship camera, the OM-D E-M1 Mark II. It features a 20.4MP Live MOS sensor that can capture RAW photos up to an (are you kidding me?) 60 fps, as well as 4K video.

The 60 fps still image capture is possible due to the electronic shutter and improved TruePic VII image processor. It can also capture 18 fps with continuous autofocus and 15 fps utilizing a mechanical shutter.

It has a 121-point phase-detect AF system on the sensor, along with 121 contrast-detection areas to aid in AF tracking.

It has built-in 5-axis sensor-shift image stabilization for up to 5.5 stops of shake correction. Additionally, the camera offers a 50MP high res shot mode that combines 8 images for a single 50MP image. 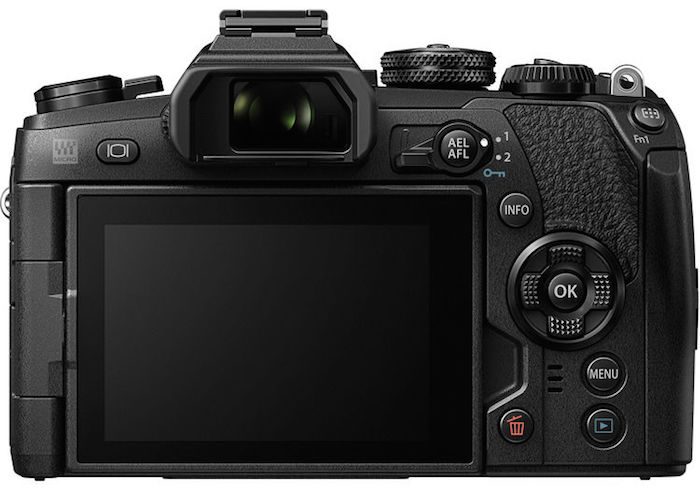 You also get in-camera focus stacking with up to 8 images that are automatically captured with a shifted plane of focus and composited in camera for a single frame with extended depth of field. As of now, this mode is only available with specific M.Zuiko Digital ED lenses:

The OM-D E-M1 Mark II has a number of other useful features that make it a true flagship camera for Olympus. No word yet on price (the original E-M1 body retails for $1099), but it should be released later this year. More details and specs here at B&H Photo.