After the mega-tease we saw with the GH5 back at Photokina 2016, Panasonic has officially announced all details of its Lumix GH5 Micro Four Thirds flagship.

While the GH5 is getting some legit updates and improvements for still image capture, the real sexiness is in the video upgrades. I almost don’t even know where to start…

The resolution is bumped to 20.3MP (up from 16.05 on the GH4) and includes 5-axis in-body stabilization, along with the new Venus Engine image processor. The 5-axis stabilization can be combined with O.I.S. stabilized lenses for additional shake reduction. 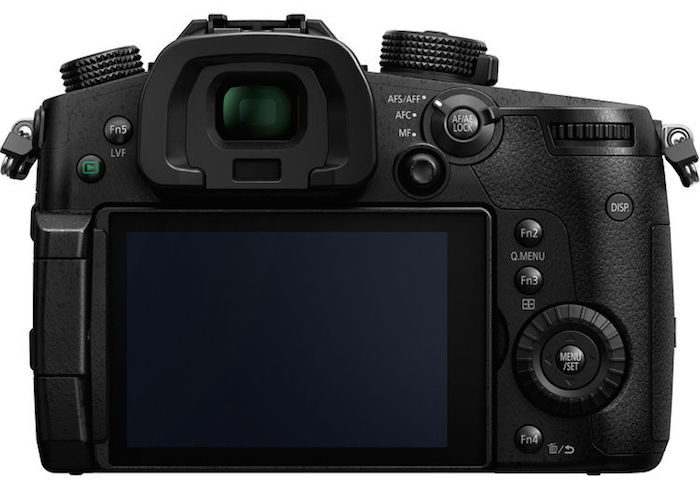 The GH5 offers a pair of UHS-II SD card slots, which makes possible the impressive video data rates. It will capture up to 10-bit 4:2:2 footage at DCI 4K 24p and UHD 30p resolutions internally. It can also capture up to 12fps (or 9fps with AF tracking) on the still image side.

The camera also captures 4K/60p at 8-bit 4:2:0 color and 150Mbps bit rate. Unlike other recent 4K cameras, there is no cropping on 4K capture. The image comes from the full width of the sensor. 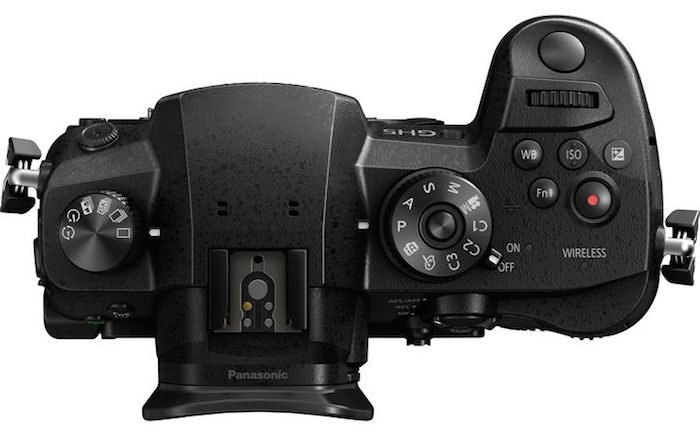 There are style presets available for Cinelike D and Cinelike V for flat gamma profiles, as well as a ‘Like 709’ profile. As with the GH4, the GH5 allows you to purchase an optional V-Log L activation for about $100, which gives you wider dynamic range up to 12-stops.

The GH5 allows you to monitor and record over HDMI, while also recording internally to an SD card. You can also capture much higher quality audio using the new DMW-XLR1 microphone adapter that mounts to the hot shoe of the GH5. At $400, it’s a much more reasonable option the the audio unit we saw for the GH4. 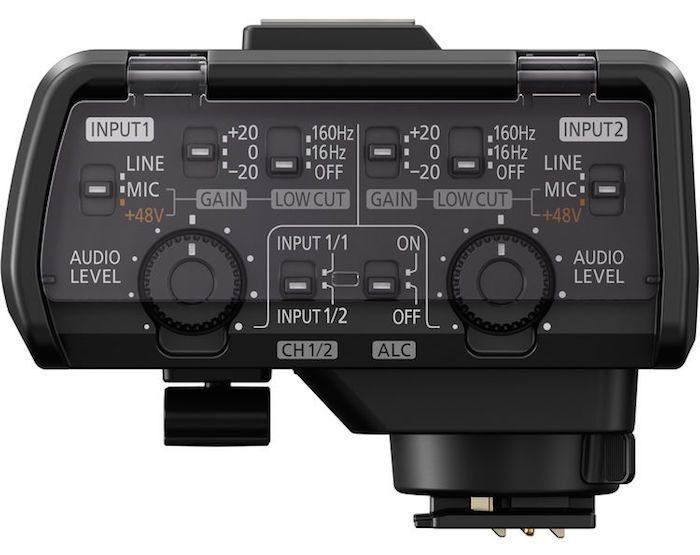 There is no recording time limit and the GH5 is a global camera with settings for 59.94Hz, 50Hz and 24Hz standards.

Panasonic is already planning ahead with firmware updates. Even though the camera will be available in March 2017, an update planned for April will add 1080p 4:2:2 10-bit recording. Additionally, an update scheduled for the second half of 2017 adds the following:

The Panasonic GH5 is scheduled to ship in late March for $1999. Check it out and pre-order here at B&H Photo and here on Amazon.com.