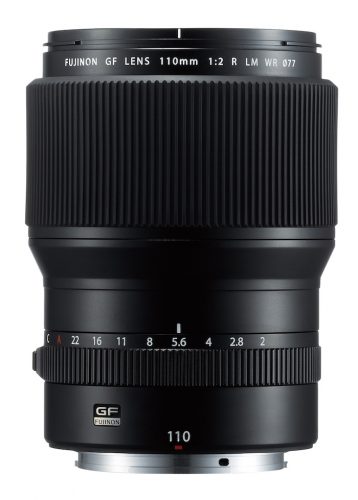 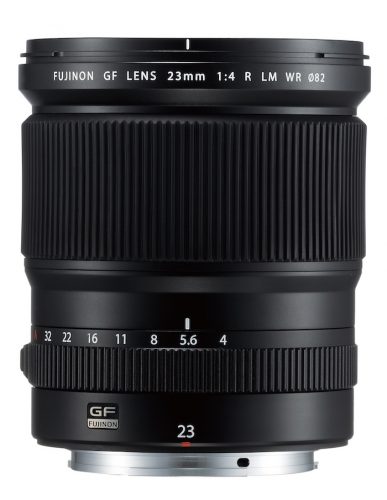 The new 110mm should make a stunning portrait lens on the medium format camera with an incredible f/2 max aperture, while the new 23mm lens offers an ultra-wide option for the landscape GFX 50S shooters.

In addition to the new announced lenses, Fuji also unveiled a new GF lens development roadmap that feature the additions of a telephoto prime lens and a teleconverter due in early 2018. And we still have the 45mm f/2.8 R WR lens due out later this year. 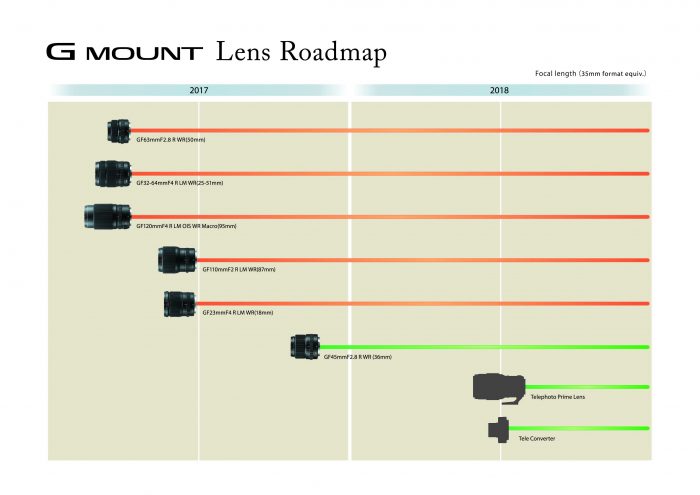 Finally, Fuji announced a free firmware update for the GFX 50S later this spring that will add new features, including Wi-Fi tethering, along with improvements to exposure compensation and AF performance.

It looks like Fuji is carrying over its rabid support that has grown on users of the X-Series mirrorless cameras over to the new medium format system.