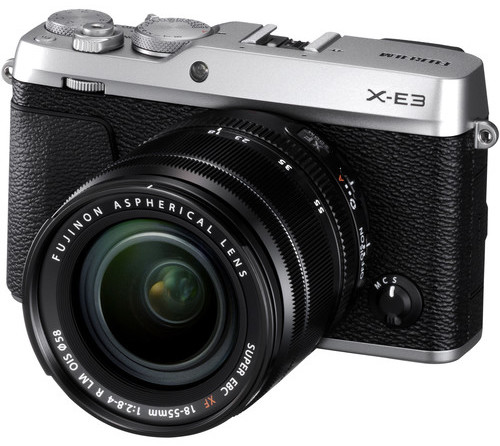 Fuji just announced its new X-E3 mirrorless camera in the X-series lineup. Following the popular X-E1 and X-E2 in the product line, the X-E3 maintains the style and performance expectations, while adding the latest 24MP APS-C X-Trans CMOS III sensor to the camera, which also delivers 4K video capture up to 30fps.

The X-E3 also gets a bump in the autofocus department with a newly developed image recognition algorithm that enables the X-E3 to track moving subjects half the size, or moving twice as fast as previous models. 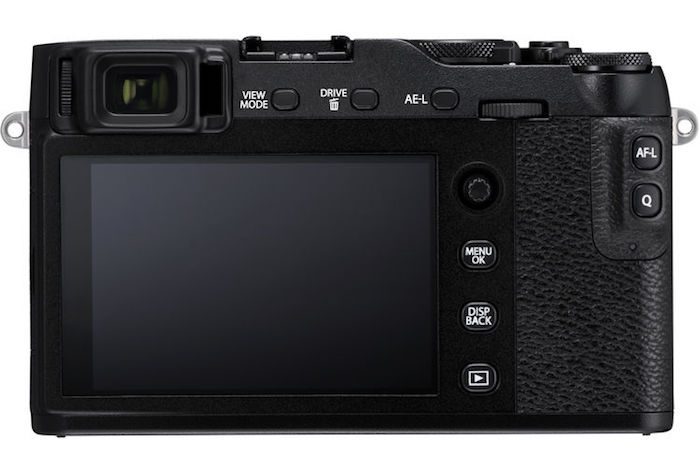 Along with the touchscreen LCD, the X-E3 adds a new joystick controllers on the right side of the camera for better navigation and operation. The Exposure Compensation Dial now has the C position for exposure compensation up to ±5 stops.