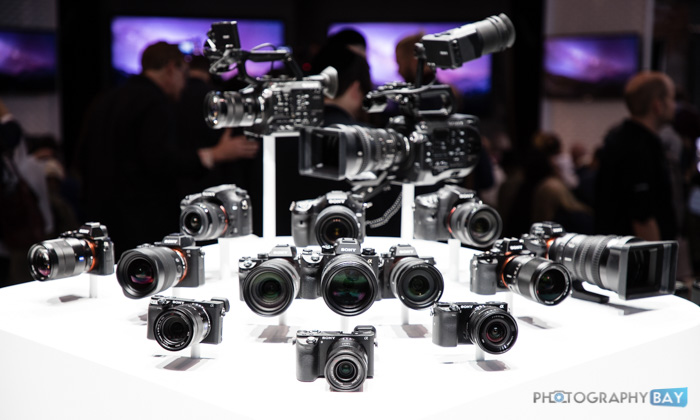 I’ve been attending photography-related tradeshows for nearly a decade now. Over the years, I’ve noticed that Canon generally has the flagship location, Nikon is situated in the second-best location and Sony is somewhere in a second tier location. Last week, however, that order of operation changed and PhotoPlus gave us a metaphorical glimpse into the state of the camera industry as a whole. 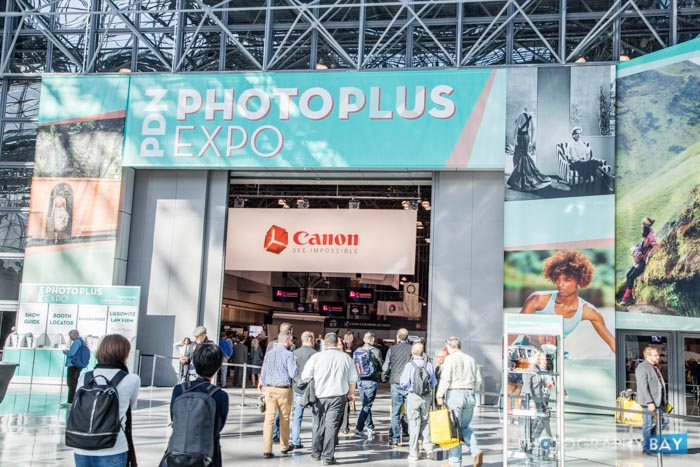 For the past several years, Canon’s massive booth has been located front and center and the main entrance to the PhotoPlus Expo show floor. Likewise, Nikon has been in position inside the alternative main entranceway just to the right of Canon’s booth. No doubt, these are the most expensive booth areas on the entire show floor. Sony has been positioned on the second row, sort of between Canon and Nikon for several years. 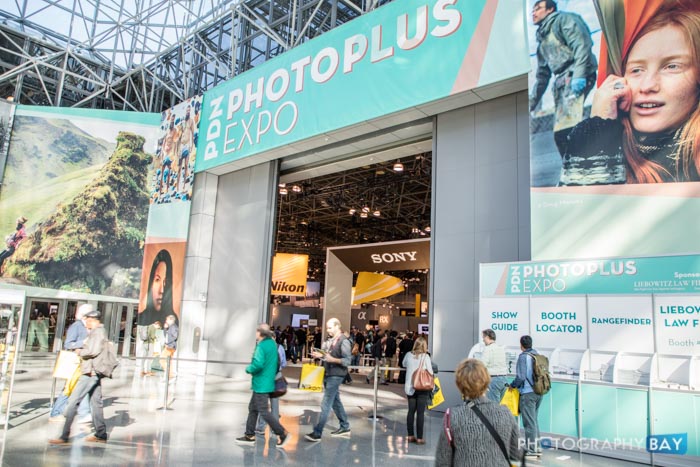 This year, however, Sony and Nikon traded spots. As you walk in the main doors, Canon has its traditional location and Sony is “the other” anchor booth at the front of the expo floor. Moreover, Nikon was positioned on the floor in the area in which we have been accustomed to seeing Sony. 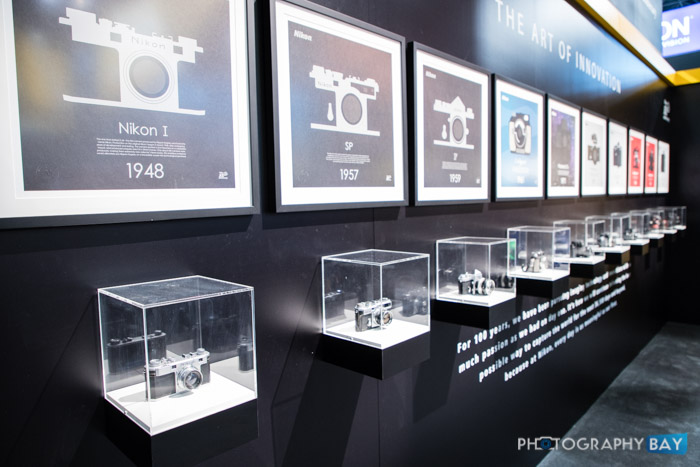 This change was striking as I walked in the doors. Of course, Nikon’s booth was just a few steps beyond the Sony and Canon booths but the switcheroo was significant nonetheless. The Nikon booth had a fantastic history of Nikon cameras in celebration of Nikon’s 100th anniversary. The celebration of Nikon’s history added a bit of irony to the metaphorical changing of guard at hand – out with the old and in with the new.

I talked to Sony reps who seemed rather proud of the fact that this simple swapping of floor space was a metaphor of sorts for the state of the camera industry. Sony reps that I spoke with took Nikon to task over its lethargic approach to mirrorless cameras over the years and suggested that the Nikon D850 is outshined by the new Sony A7R III.

Whether the Sony A7R III bests the Nikon D850 is a question that will likely be the subject of many heated debates. However, Sony is clearly making moves in the camera industry in a way that the establishment of Nikon and Canon cannot – or, perhaps, will not.