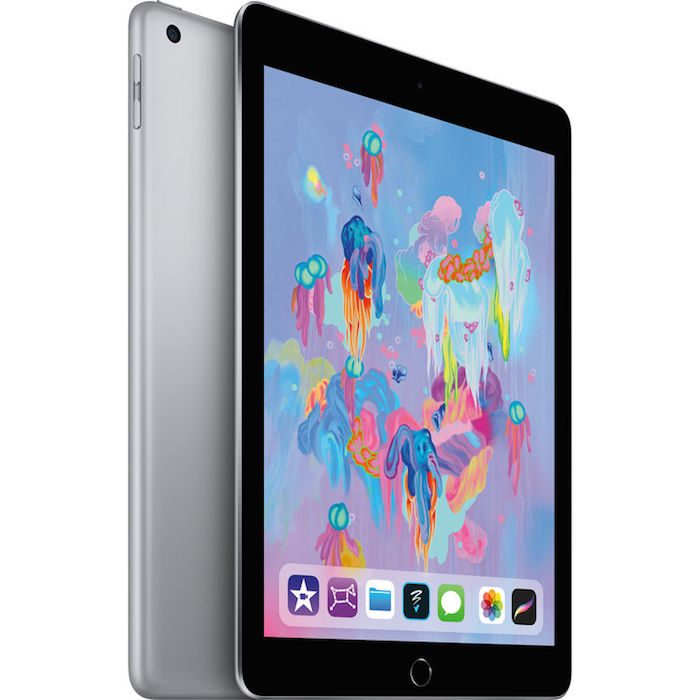 Of course, I just bought a 12.9″ iPad Pro (primarily for the Apple Pencil support) a few months ago. It’s a pretty great combo with the Procreate app. While I primarily use it for drawing and design, it can definitely be a powerful tool for photo editing as well on the iPad.

Under the hood, the 2018 iPad gets a bump to Apple’s A10 Fusion processor (from the A9) and a quad-core CPU (up from a dual core). Otherwise, it’s mostly the same as its predecessor.

You can learn more about the new iPad here on Apple’s website. You can also order it here at B&H Photo.