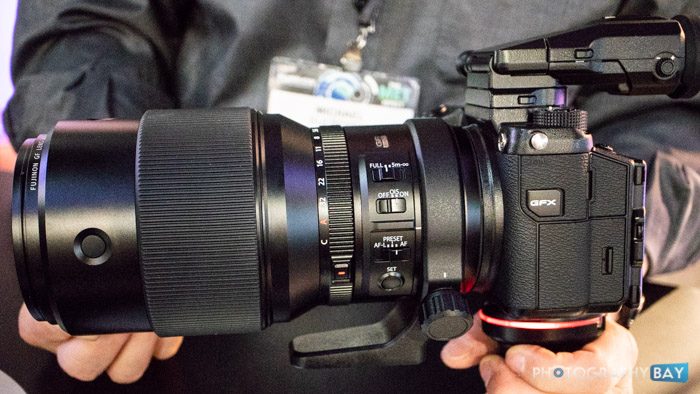 Fuji announced its new GF 250mm f/4 R LM OIS WR lens last week while I was at NAB. I was happy to find they had a fully functional model at the show and I was able to spend a few minutes with it. 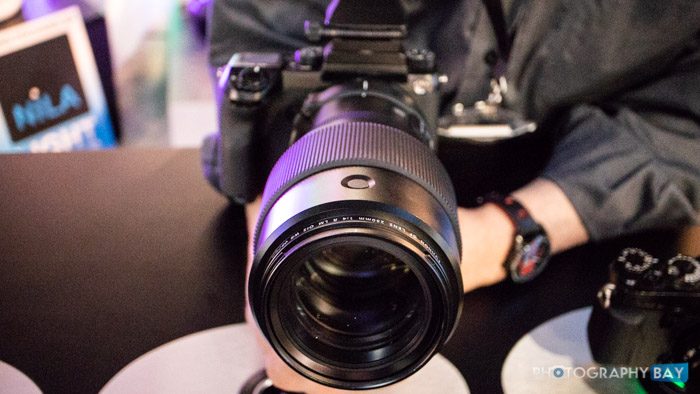 I haven’t had the opportunity yet to spend a significant amount of time with the medium format Fuji GFX 50S; however, every time I see one, I have a hard time putting it down. If you get a chance to shoot with one, don’t pass it up. It’s an incredible camera. 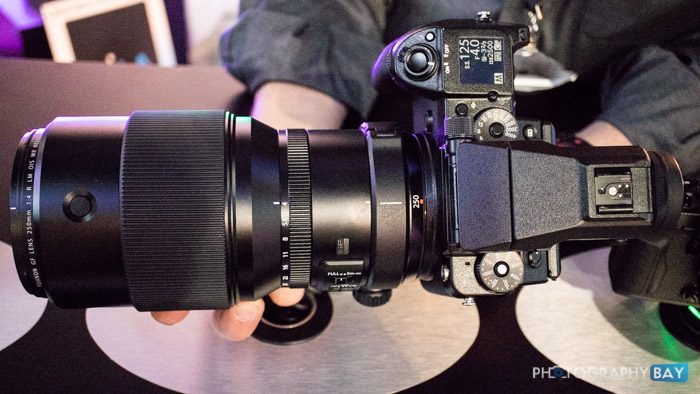 The new GF 250mm lens is pretty incredible in its own right. For the sake of reference, the lens offers about the same field of view as a 200mm lens would on a full frame DSLR. 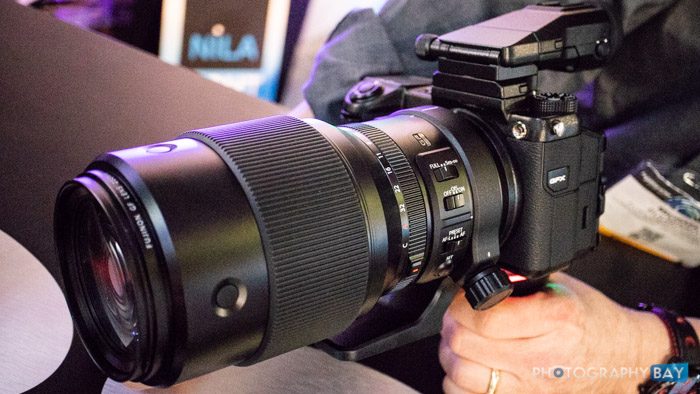 When I first picked up the lens, I was struck by how much lighter it is than I expected. It feels significantly lighter than the smaller GF 110mm f/2 lens. When paired with the GFX 50S, the GF 250mm lens is pretty easy to hand hold. The built-in image stabilization for the lens definitely helps in this regard. The 50MP images aren’t very forgiving when it comes to camera shake; however, 1/60s seems fairly safe to hand hold (Fuji cites 5 stops of image stabilization in its specs).

On the technical side, the new GF 250mm f/4 R LM OIS WR lens features 16 elements in 10 groups (with 1 super ED element and 2 ED elements) and offers a new focus preset function, which allows you to instantly activate focus settings previously saved in the lens memory. The lens is also dust and weather-resistant and capable of operating in temperatures as low as 14°F/-10°C.

This lens makes me want the GFX camera even more. 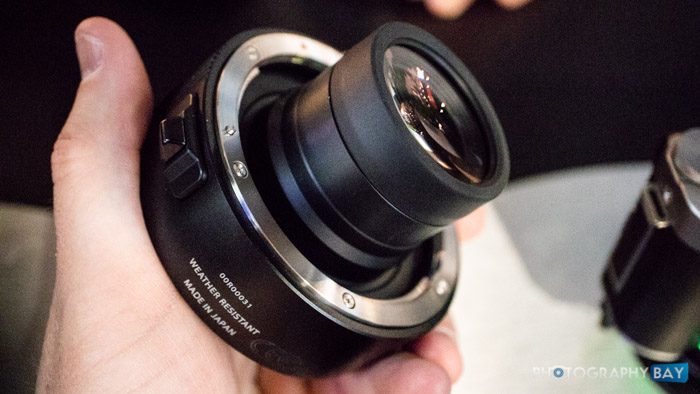 Alongside the new GF 250mm lens, Fuji announced the new Fujinon Teleconverter GF1.4X TC WR ($849; ships in May), which is currently limited to use solely with the GF 250mm lens. 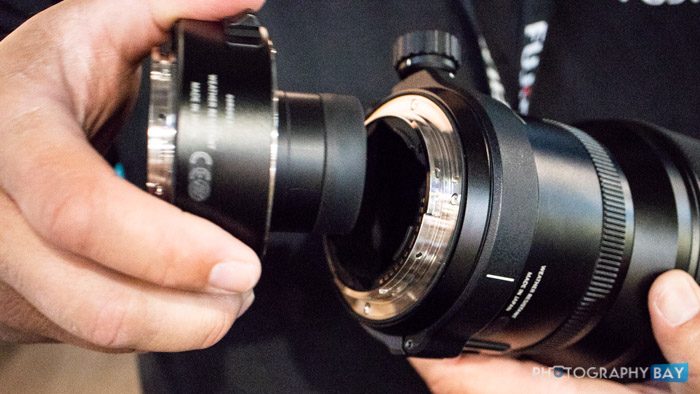 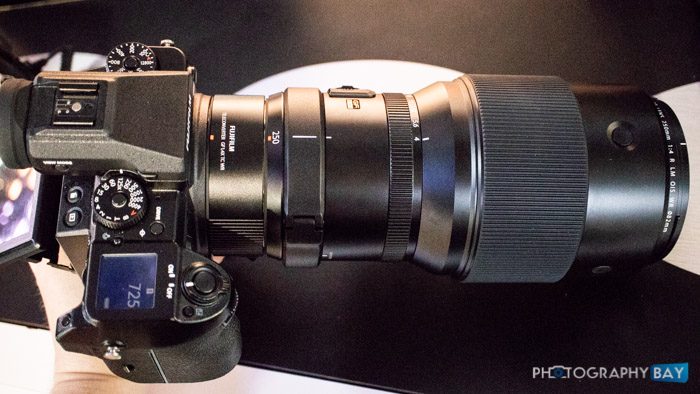 The new teleconverter extends the reach of the lens to 350mm, which results in about 277mm equivalent for a full frame camera. The AF and OIS features work just as well with the 1.4x extender on the camera. It’s a great combo to get a little more reach on the GFX. 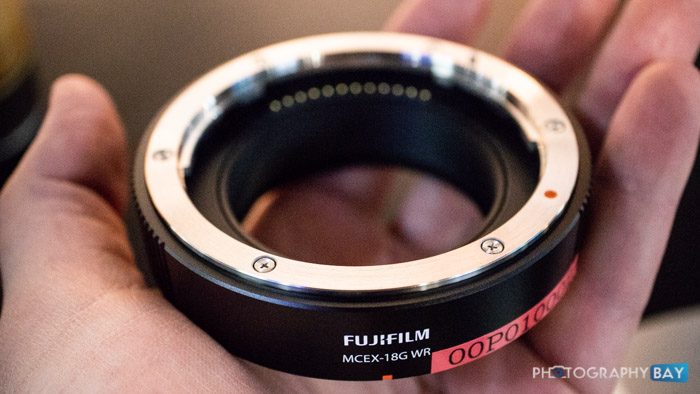 Additionally, Fuji announced the MCEX-18G WR and MCEX-45G WR Macro Extension Tubes, which are 18mm and 45mm long, respectively. Both extension tubes work with all current Fuji GFX lenses and pass along AF and AE functions between the lens and camera. Both macro tubes will be available in May for $329 each.