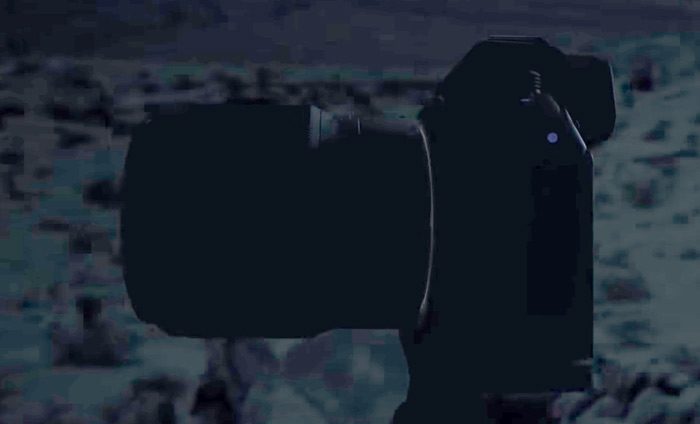 Nikon has officially announced the development of a new FX-format mirrorless camera. However, the complete details and specs remain somewhat of a mystery.

While the camera will feature Nikon’s FX sensor format, it will use a different lens mount – instead of the traditional F-mount that’s been used for decades. Of course, Nikon is also introducing an F-mount adapter for the new mirrorless system that will enable a “wide variety” of existing Nikon F-mount lenses to work with it.

And that’s about all we know for sure now. Of course, the rumors and supposed leaks have given us about this much info leading up to this. Now, it’s just an official tease. Nikon says more info will be released later and directs customers to a teaser website:  www.nikonusa.com/mirrorlessiscoming

Here’s a short teaser video from Nikon on the new mirrorless camera:

Whether the new Nikon or Canon mirrorless cameras will be enough to combat the growing Sony mirrorless user base is something we will have to continue to wait on. Features and price are going to be key with these new models. The target customer is a savvy one and I suspect we’re in the $2,000 to $4,000 market range for a full frame mirrorless body from Canon and Nikon. Given these parameters and the smaller camera market segment, it could be a bloodbath for king of the mirrorless hill.

As consumers though, this is great news. The competition among the big three should produce some incredible cameras in the coming months and years.

Where do you stand on the mirrorless vs. DSLR and Nikon/Canon vs. Sony debates? Do you think this will be too little too late for Nikon or are Sony’s days numbered now that Nikon is getting serious with mirrorless?