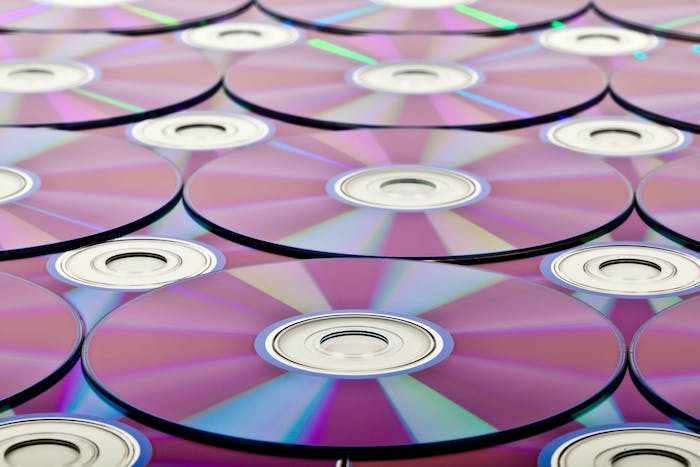 I want to stop using CDs and DVDs but the lack of a standardized digital media platform is keeping disc-based content delivery around. While the 40-and-under crowd could probably live without discs, we have two generations of people ahead of us that just won’t get there. Of course, that means we’ll probably be burning discs for the next 15-20 years and keeping a should-be-legacy format alive.

This is all the fault of a fragmented consumer electronics industry that has failed its customers in providing a standardized digital media delivery platform in the same vein as it did with 78rpm records, 8-tracks, cassette tapes, VHS, CDs, DVDs and Blu-ray media and players. If you bought a cassette tape from any publisher, it played in your Sony Walkman. The same was true with CDs, VHS, DVD and Blu-ray media and players. 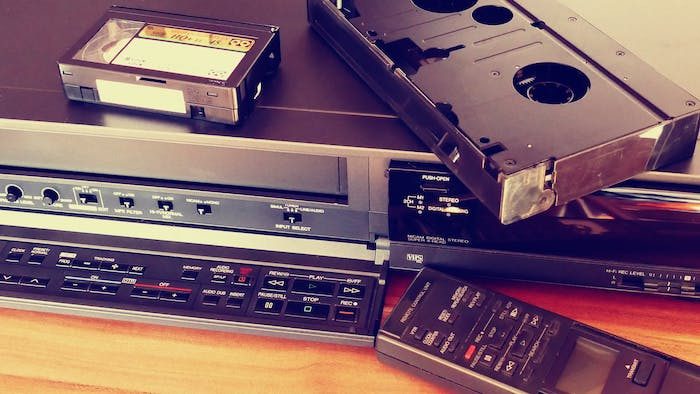 Along the way, we had format wars like VHS vs. Betamax and Blu-ray vs. HD-DVD but eventually a consensus was achieved and we had a standard. Now, we have a hodge-podge of digital media formats with no standardized delivery method. There is no format war . . . just tons of formats.

We have dozens of video streaming apps and hundreds, if not thousands, of video- and file-sharing services. Unfortunately, those apps and services don’t come close to penetrating the market as deep as VHS and DVD players managed. Now, our myriad of options has led to the curse of death by a thousand cuts for content creators.

Last week, I needed to get a video clip to an older lady who wanted to show it to her mother. The clip was already available online in two locations. I could also Dropbox it to her. None of these worked because the only method she had for watching it was on her TV . . . with a DVD player attached.

So what did I do? I created a standard defintion DVD from a 1080p video clip and the lady was ecstatic – as I died inside a little.

We need the equivalent of a DVD/Blu-ray standard for digital media delivery and playback. 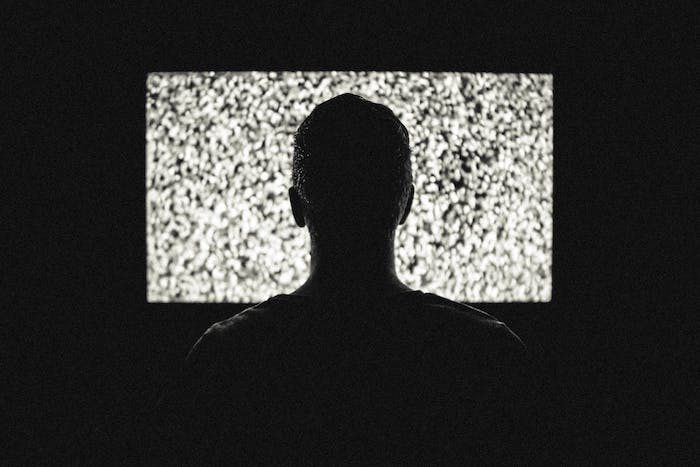 There are countless ways to get your digital media onto your TV but there is no universal way to do so. Moreover, many of the methods of doing so are locked to a single manufacturer’s devices. For example, Apple’s iPhones work great with sending video to the Apple TV set-top box but not so much with a Roku. The same can be said for many Chromecast-enabled TVs and some Android phones. Even then, what if the media is on your computer, a thumb drive or a memory card?

Many manufacturers have tried (and are still trying) to make digital media work on their devices. Many (most?) TVs on store shelves today have a USB port for reading digital media off a thumb drive. Some manufacturers do better than others at (1) file compatibility and (2) user-friendly interfaces.

Some set-top boxes have developed import methods that are better than others. None of them work universally. Nearly all of the ways of doing so require digging into a multi-step set of instructions and hoping you have properly formatted files.

There are several media management platforms that do an admirable job of dealing with a variety of media and formats. Plex is a tool that comes to mind and one that I personally use. However, this is hardly a standard and some of the setup and troubleshooting can be quite technical. 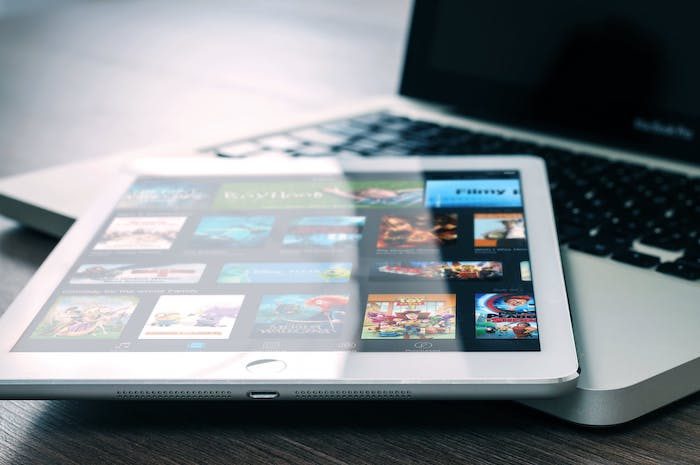 But that’s the nut that the consumer electronics industry has to crack.

With all the innovation in image quality from cameras to HDR 4K TVs to VR and beyond, we have to figure out a way for everyone to see it. That can’t be limited to watching Sony-created content on a Sony TV or sharing iPhone content with other Apple users.

How do you transfer your movies purchased on Apple TV to your Roku device? What about on Ultra-violet (did you know this was a thing)? Can you import those to your Plex library? How do you show your grandmother a school play that’s been archived on the PTA’s website? Or maybe you have a video of your martial arts competition on your camera that you want to send to your uncle?

All these tasks can be achieved but none of them are simple for the average consumer.

If you doubt this statement, think about how many people actually screenshot an image that’s already on their phone in order to share it via messaging or social media.

The amount of technical knowledge required to playback media across a range of varying manufactures’ TVs is unacceptable – particularly for older generations. 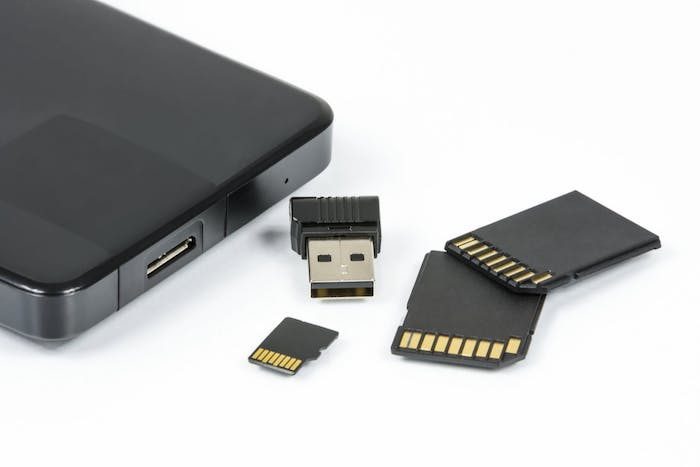 In the 80s, 90s and early 2000s, brands came together to create a standard that everyone can benefit from – including (and most importantly) the consumer. We are long overdue for a new standard for digital media playback in the living room. The responsibily lies on the joint efforts of Sony, Samsung, Apple, Roku and Amazon, among others, to make this happen for the benefit of consumers and the industry.

Or maybe, and I’m afraid this is more likely, we just play forget the consumer and maximize profits by driving our direct customer base to a locked-down DRM’ed ecosystem that shuns outside platforms and laughs at the idea of an industry standard. If that’s the case, I’m still afraid manufacturers and content creators are chasing short-term gains and missing out on a long-term, revolutionary win.

Do you still use disc-based media for clients, friends or family? What’s your solution to sharing digital media with non-technical consumers? I’d love to hear your thoughts.