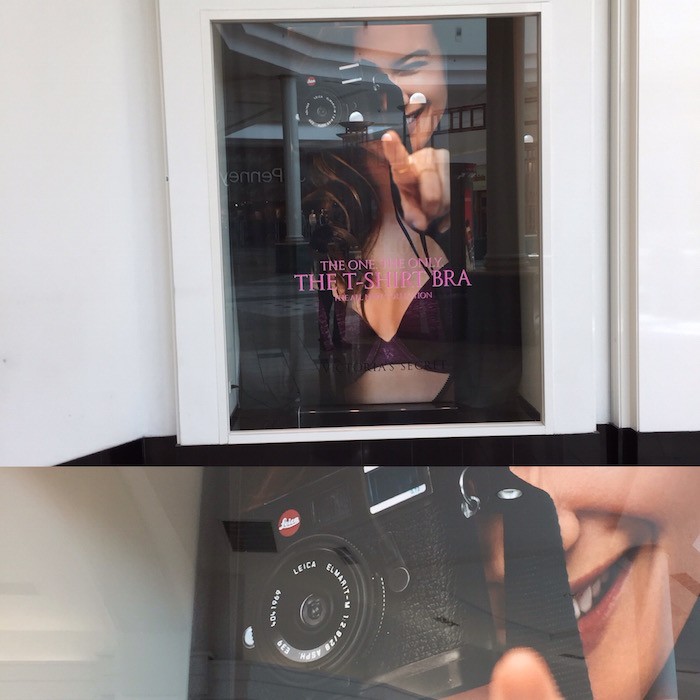 As I was walking past Victoria’s Secret in the mall yesterday, one of the window displays jumped out at me. “Hey, that’s a Leica M7!”

Unfortunately, they didn’t have any in stock. I bet they didn’t think the camera would be turning the heads though… END_OF_DOCUMENT_TOKEN_TO_BE_REPLACED 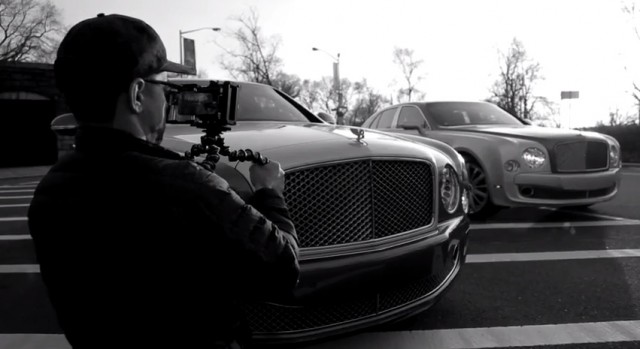 Bentley shot and editing a commercial using only an iPhone 5s and iPad Air. The point of the ad spot was to show off the $300,000 Bentley Mulsanne’s in-car connectivity and entertainment platform. Check it out below. END_OF_DOCUMENT_TOKEN_TO_BE_REPLACED 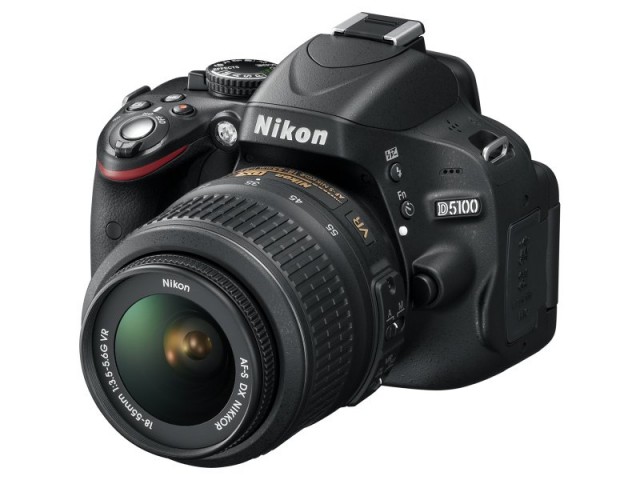 We are excited acclaimed Director of Photography Matthew Libatique shot our “Man of Action” D-SLR spot with the Nikon D5100. All elements of this DSLR campaign were shot with the Nikon D5100 demonstrating its high quality photo and HD movie capabilities. -Lisa Baxt, senior communications manager for Nikon Inc.

Kudos to Nikon for stepping up to the plate and making a commercial with its own DSLR.  Perhaps other companies should consider doing the same.

As has been the case with recent Nikon campaigns, Ashton Kutcher is front and center showing off the D5100.  Check out the commercial spot below. END_OF_DOCUMENT_TOKEN_TO_BE_REPLACED

I enjoy seeing how camera makers choose market their products, even more so after Sony’s Foam City. To that end, enjoy Nikon’s new commercial above and check out the full details on the ad campaign from Nikon in the below press release.

“Ashton is the perfect choice for this campaign as he embodies both the stylish and fun attributes of Nikon’s COOLPIX Style series cameras,” said Lisa Baxt, senior communications manager for Nikon Inc. “Ashton’s collaborative spirit, creativity and approachable personality enhanced our campaign which showcases the great style, sleek colorful design and ease of use of Nikon’s newest COOLPIX Style series cameras.”

“I am thrilled to work with Nikon on this campaign,” said Kutcher. “I think technology today represents so much more than just function – it represents personal style and sophistication. I’m enjoying the opportunity to work with such a well respected brand and a group of highly creative individuals on a campaign that showcases the style, design and simplicity of the new COOLPIX cameras.”

The television campaign spots, directed by Emmy award winner Brian Buckley, have Kutcher’s COOLPIX camera being discretely taken and passed around by numerous adoring fans who take several pictures with it before slipping it back into Ashton’s pocket. Ashton then notices some surprising pictures when he reviews the photos on his camera’s LCD screen. The print campaign, shot by legendary photographer Norman Jean Roy, truly captures the sophisticated yet playful essence of Ashton and the aesthetics of the camera. Following the television and print advertisements, the campaign will come full circle with a uniquely engaging internet component, details of which will be revealed shortly.