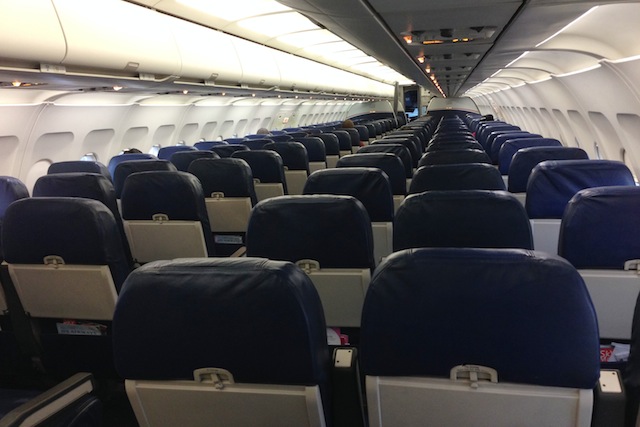 The FAA has officially made it ok for passengers to use portable electronic devices, such as iPads, Kindles, iPhones (in airplane mode) and cameras, during all phases of flight. We’ve known for a long time that these devices are safe to use while the airplane is in operation, including takeoff and landing, but the FAA took plenty of time to make it officially ok. END_OF_DOCUMENT_TOKEN_TO_BE_REPLACED