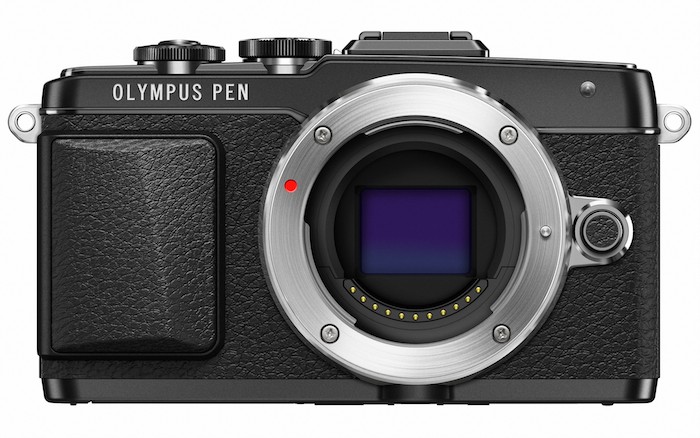 Olympus has officially taken the wraps off of its new PEN E-PL7. The new mirrorless camera features a 16.05MP Live MOS sensor and sensor-based image stabilization derived from the E-M10. END_OF_DOCUMENT_TOKEN_TO_BE_REPLACED 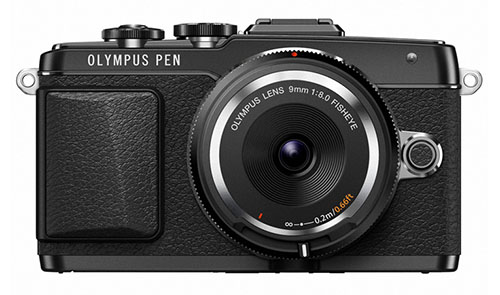 Based on previously leaked portions of the user manual, the camera is believed to feature a 16MP Micro Four Thirds sensor with an 81-point AF system. Note that the design adds a dial around the shutter button similar to the OM-D camera designs. END_OF_DOCUMENT_TOKEN_TO_BE_REPLACED