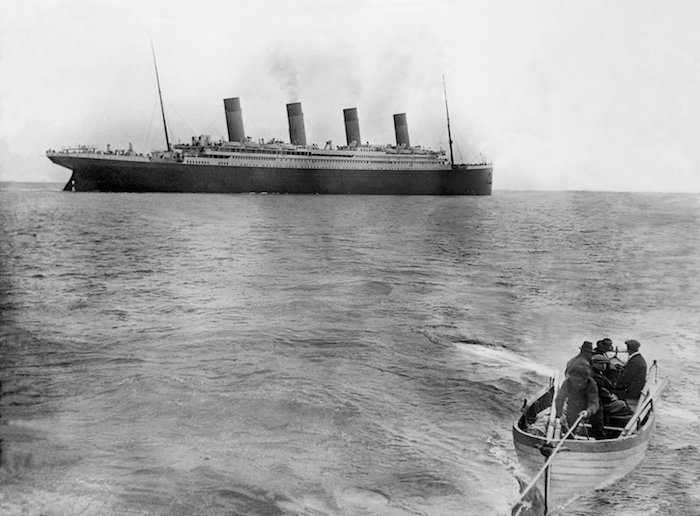 As Frank Brown was finishing his secondary education, he embarked on a tour of Europe to see the world in 1897 before he joined the Jesuits. Prior to leaving, his uncle Robert Browne, the Bishop of Cloyne, gave him his first camera and he was bitten by the photography bug.

Years later, his uncle also gifted him a ticket for a trip on the maiden voyage aboard the RMS Titanic that would forever change the impact of his photography on the world. END_OF_DOCUMENT_TOKEN_TO_BE_REPLACED